By Shawn Johnson, Wisconsin Public Radio - Feb 8th, 2019 10:21 am
Get a daily rundown of the top stories on Urban Milwaukee 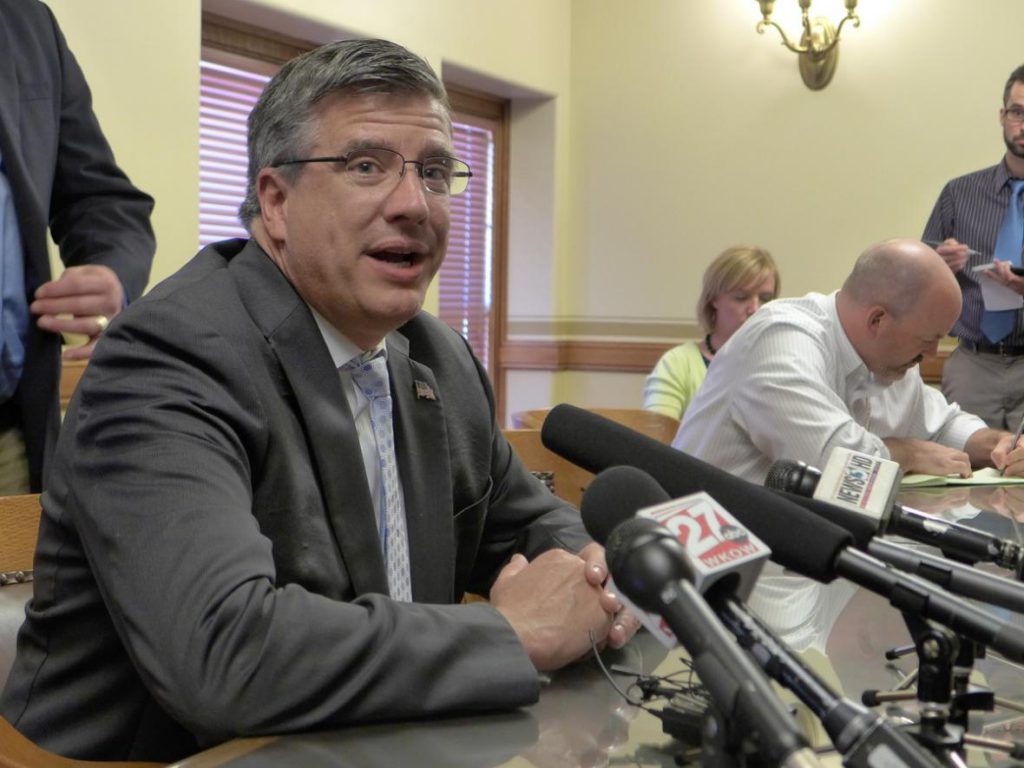 The Republican co-chairs of the Legislature’s budget committee are giving no indication that they plan to drop Wisconsin’s lawsuit against the Affordable Care Act.

Speaking to reporters prior to Wednesday’s meeting of the Joint Committee on Finance, both state Rep. John Nygren, R-Marinette, and state Sen. Alberta Darling, R-River Hills, said they still needed to discuss the issue with their fellow Republicans.

But Nygren hinted that they wouldn’t let Kaul drop the case.

Both Kaul and Democratic Gov. Tony Evers campaigned on dropping the lawsuit, saying it endangered protections for people with pre-existing conditions.

During Evers’ first State of the State address, he announced he had “directed” Kaul to leave the case, sending Kaul a letter on the same day announcing that he had withdrawn his authorization for the lawsuit.

Kaul responded to Evers that DOJ didn’t have authority to drop the lawsuit without approval from the Joint Finance Committee. He sent a separate letter to Nygren and Darling two days later requesting “that a vote on this matter be held promptly.”

While there’s no timeline for when or if the budget committee will vote, the lame-duck laws are already being fought in state and federal court.

While the federal case is focused on new restrictions on early voting, the two lawsuits in state court seek to overturn all the laws passed in December’s extraordinary session.

One of those cases, which was filed by the League of Women Voters of Wisconsin among other groups, contends the entire lame-duck session was unconstitutional because the state constitution doesn’t explicitly allow lawmakers to meet in what’s known as an “extraordinary session.”

The other state lawsuit, which was brought by a coalition of unions, contends lame-duck laws, like the one preventing Kaul from leaving the ACA lawsuit, are a violation of the state constitution’s separation of powers protections.

Republicans are being represented in both state lawsuits by private attorney Misha Tseytlin, who was hired by Schimel as Wisconsin’s first-ever solicitor general, an office the lame-duck laws eliminated.

Tseytlin has also been credited with coming up with the legal theory in the multi-state lawsuit against the ACA. While the state of Wisconsin is still involved in the ACA lawsuit, Tseytlin personally withdrew from that case in December.

A federal judge sided with plaintiffs in the ACA case in December, ruling that the entire Affordable Care Act law was unconstitutional. The law remains in place while the case is being appealed.

One thought on “GOP May Resist Kaul on ACA Lawsuit”