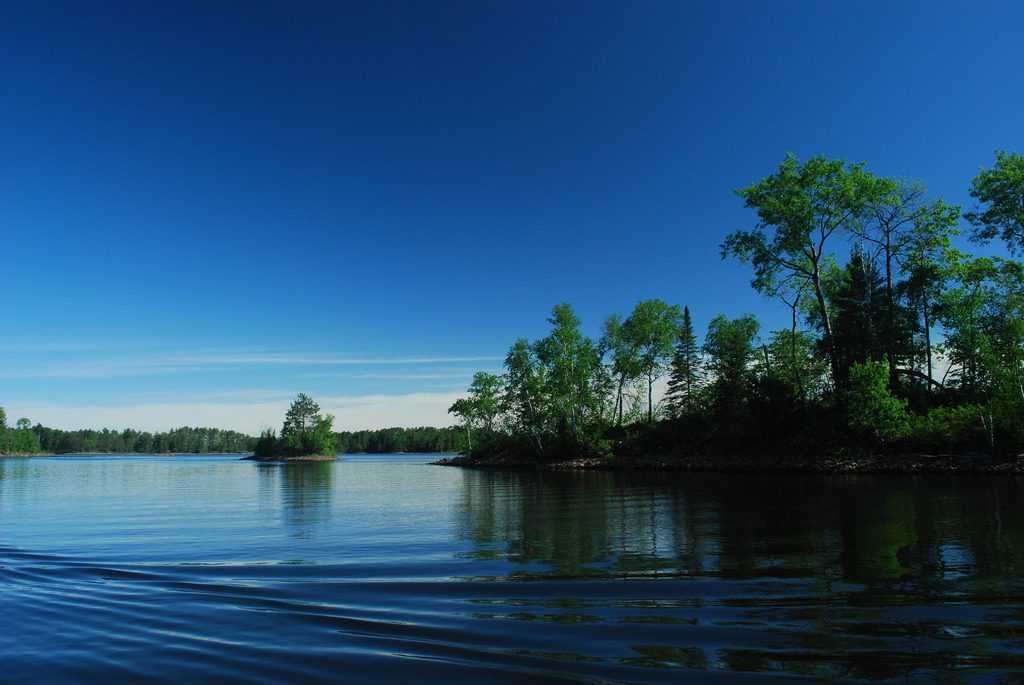 Thirty years ago, Wisconsin did something really special. We established the Stewardship Fund, a large commitment to fund protection of our outdoors. Three decades later, the Stewardship Fund has protected more than 600,000 acres of the best of Wisconsin’s outdoors by expanding state parks and forests, preserving natural areas, protecting rivers, lakes and wildlife and providing outdoor recreational opportunity.

Wisconsin is naturally blessed with great forests, a wealth of water resources, a varied and beautiful landscape, and an abundance of wildlife. With such a blessing of resources comes the responsibility to be wise stewards.

Wisconsin has a long and proud legacy of protecting the environment, but by the late 1980’s, our state’s efforts, once pioneering, to protect our land had fallen into neglect even though our land resources faced major threats. Near our urbanized areas, sprawling development imperiled natural areas and open space close to where most people lived. In the less populated northwoods, the ownership of major flowages and large forest blocks was changing allowing the potential development of many wild areas.

As the Chair of the Assembly Natural Resources Committee, I was appointed to develop a new program to safeguard our state’s scenic beauty, biological wealth and recreation opportunity for the future. The result was the Stewardship Fund – the largest conservation initiative in state history – which guaranteed a significant investment in long term land conservation. The results have surpassed my most optimistic hopes. The Stewardship Fund has helped preserve much of the Wisconsin outdoors we love. Areas protected by the Stewardship Fund include the 40,000-acre Turtle-Flambeau Flowage, the Lower Wisconsin Riverway, with its magnificent sandstone bluffs, sandbar islands and biologically rich shore lands, and tens of thousands of acres of our northern forests. The Fund has preserved the last undeveloped section of the Wisconsin Dells, helped to lengthen the Ice Age Trail, built numerous bike trails, and saved some of the few remaining wild lakes in northern Wisconsin. Stewardship has also expanded state forests and parks like Devil’s Lake and Potawatomi and the Kettle Moraine, and assisted communities and nonprofit conservation organizations all around the state to set aside open space. When I look back on my years in the Legislature, the Stewardship Fund is perhaps my proudest achievement.

The Stewardship Fund originally set aside money for ten years. It has been renewed twice – for the two subsequent decades. Now, it must be renewed again. If the Governor and state legislature don’t act soon, the Stewardship Fund will expire. Unfortunately, the past few state budgets have cut funding for the Stewardship Fund by more than 60%. The Fund must not only be renewed, it should be restored to its previous funding level.

Thirty years ago, I authored the Stewardship Fund because I believe we have an obligation to make sure future generations can enjoy the scenic beauty, wildlife, and biological diversity that make Wisconsin so special. That obligation still remains and our leaders should honor it by renewing and restoring the Nelson Knowles Stewardship Fund this year.