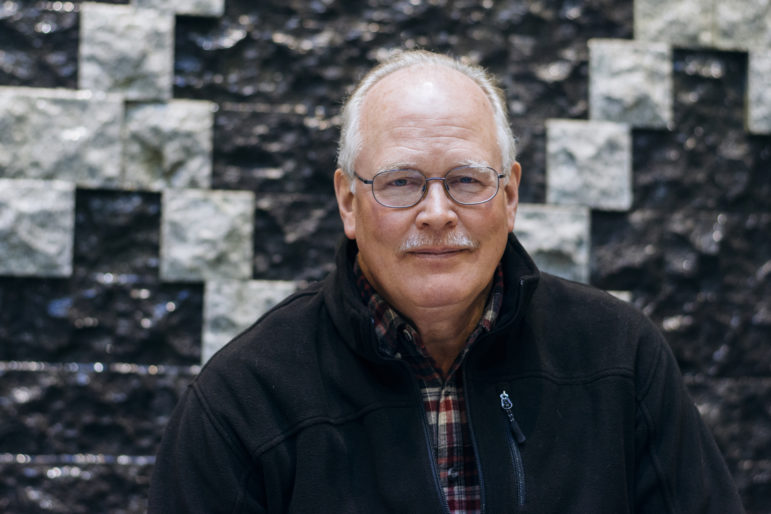 Former Wisconsin GOP Senate Majority Leader Dale Schultz was spot-on when he criticized then Governor Walker and his GOP legislative partners: “How much pain do we have to dish out in this state to one another before we finally realize that we have to get along and we have to compromise with one another?” Shultz’s prescient question is applicable to the Trump shutdown and the ongoing battle to expand Medicaid (BadgerCare) in Wisconsin.

The Trump shutdown, enabled by then House Speaker Paul Ryan, was political folly for both Trump and congressional Republicans. The public overwhelmingly blamed Trump and the GOP. Trump’s already low approval ratings collapsed. 800,000 federal workers, including over 3,000 Wisconsinites, were either furloughed (no pay) or forced to work without pay. Trump tried to demonize federal workers by mischaracterizing them as “Democrats”. And, Trump’s billionaire Commerce Secretary Wilbur Ross cluelessly wondered why unpaid federal workers were going to food banks.

Voters had enough. Farmers were not getting aid or loans, college students faced financial assistance delays, food was not being inspected, taxpayers feared not receiving their tax refunds and flying became dangerous without enough air traffic controllers or inspection of planes. The public realized the critical importance of government. On Thursday, Senate Majority Leader Mitch McConnell finally allowed the Senate to vote on a Democratic funding bill (similar to the one passed unanimously in December by the Senate). Six GOP senators joined Wisconsin Democratic Senator Tammy Baldwin and nearly all Democratic senators and voted yes.

However, Wisconsin GOP Senator Ron Johnson voted to kill (filibuster) the same funding bill. Earlier, he told McConnell: “This is your fault”. McConnell responded: “Are you suggesting I’m enjoying this?” Hard to take sides in a spat between two-faced senators. McConnell had lost control of his caucus. Trump capitulated, ending the hostage taking. Senator Baldwin said: “Trump’s shutdown accomplished nothing and has hurt a lot of people. Now that he has agreed to end it, we can reopen government, make sure workers get a paycheck and work together on bipartisan reform to fund border security and fix our broken immigration system.”

A silver lining, the public anew saw the importance of governing and programs for regular folks. Case in point. Wisconsin Democratic Governor Tony Evers in his State of the State address said: “… our budget will also seek to expand Medicaid in Wisconsin. According to the nonpartisan Legislative Fiscal Bureau, this will enable an additional 76,000 Wisconsinites to have access to affordable health care. This would also save Wisconsin taxpayers hundreds of millions of dollars (federal portion would be at least 90 percent instead of the current 59 percent), allowing us to reallocate those cost savings to other critical programs” (education and roads).