One company envisions 23 stations and platforms along 55 miles of existing train tracks in county.

By Corri Hess, Wisconsin Public Radio - Dec 11th, 2018 11:09 am
Get a daily rundown of the top stories on Urban Milwaukee 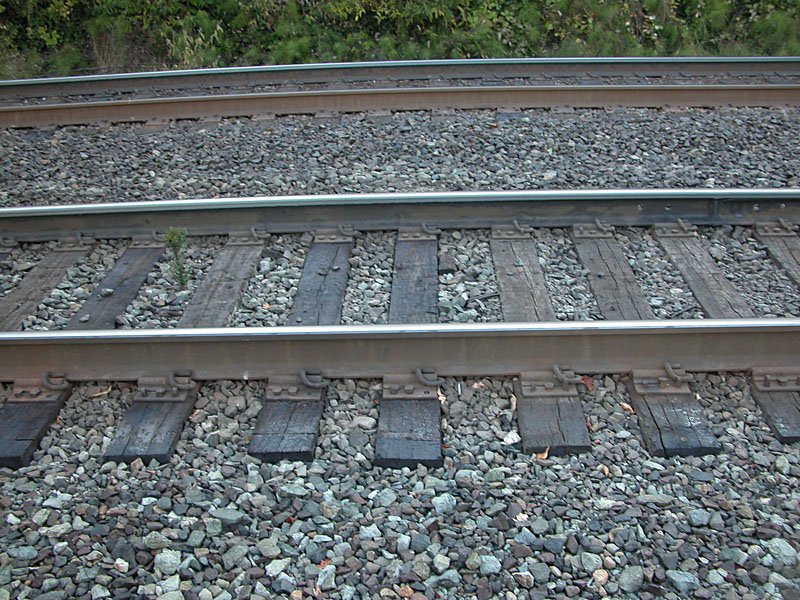 Two companies are competing to bring commuter rail to Milwaukee with ambitious but unclear plans.

One of the groups, Transit Innovations LLC, is working with a New York-based private equity firm to raise $1.4 billion for their project.

The firm, Castle Placement, LLC posted a press release on its website in mid-November detailing plans.

According to the press release, the commuter rail project would be called “E-Way.” It envisions 23 stations and platforms along 55 miles of existing train tracks, bridges, crossings and operations in Milwaukee County.

“E-Way will provide inter-modal connectivity with businesses, housing, medical, airport, education/university, markets/shops, zoos, sports, casinos and other entertainment venues. The system will provide multi-modal connectivity with systems such as bus, job center shuttles, streetcar, cabs and Uber, and bike systems which are being coordinated in partnership with station communities and private business,” the press release stated.

The project would also include “market-rate housing, multi-family, retail, offices, training facilities, mixed-use, and manufacturing,” according to the release. “It is estimated that 7,000 units of new multi-family housing and other real estate (retail, office, etc.) will be constructed.”

The group says it is working with global train manufacturer Bombardier Transportation.

Maryanne Roberts, a spokeswoman for Bombardier, said the company has “been in discussions with some organizations to possibly take part in the development of passenger rail solutions for the Milwaukee area.” She would not comment further.

Transit Innovations is being led by Greg Dugan. Dugan did not return requests for comment. Castle Placement representatives also declined to comment.

At the time, MRMC was proposing working with mayors in Milwaukee County to improve rail infrastructure.

Through a spokesman, Garven’s company said it’s too soon to comment on his project.

“Currently, we are in the middle of strategic planning and negotiations with various partners and, as such, we are not ready to make any further comment at this point. We are working diligently to bring to life our vision of better connecting the Milwaukee Metro area.”

Brookfield Mayor Steven Ponto, who serves on a regional transit board, said he was aware of the previous plan, but it would have been a substantial investment for municipalities.

“As I remember it was a significant expense on our part,” Ponto said. “We were to make some city property available, a bus stop … I’m surprised it is coming back now.”