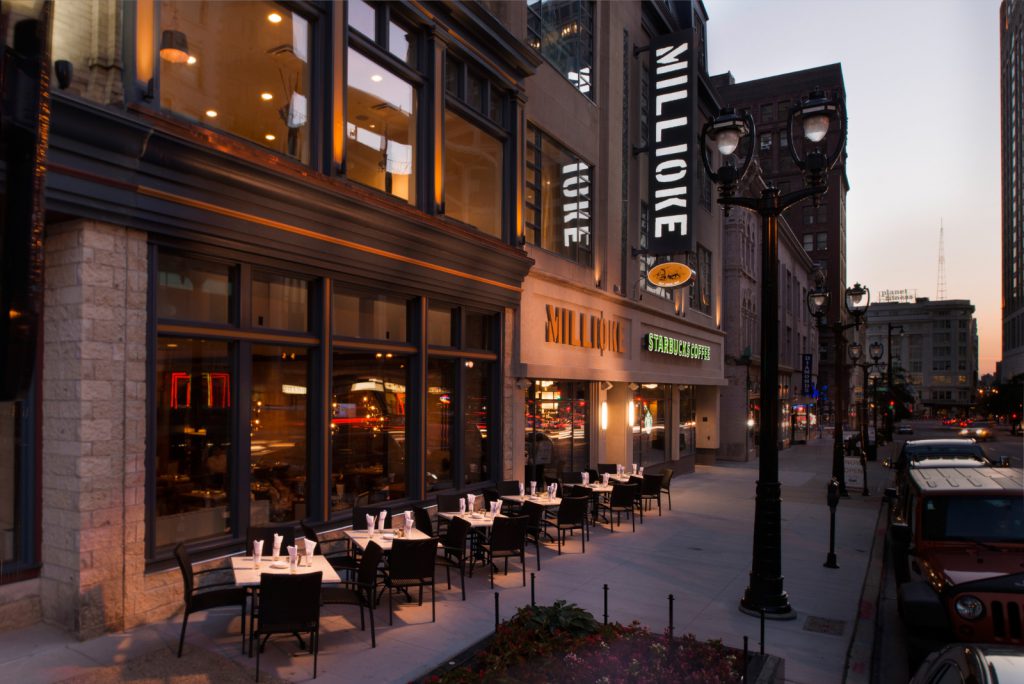 The Milwaukee Marriott as seen along Wisconsin Avenue. Photo from the City of Milwaukee.

The Milwaukee Marriott Downtown at 323 E. Wisconsin Ave. is rebranding its restaurant located inside the hotel.

The restaurant known as Millioke will have its final day on Nov. 12. As noted in a post from Nov. 2, the restaurant’s Facebook page will close on the same day. The official website, Milliokerestaurant.com, is already defunct.

While Millioke emphasized Midwest favorites such as meat, cheese and beer in its cuisine, it’s unclear if East Town Kitchen & Bar will follow suit. Only a few details have emerged about the new restaurant, and its social media provides a few clues about what we can expect. According to the Facebook page, the eatery’s fare will be “multi-cuisine,” and it will serve breakfast, brunch, lunch and dinner. Countdown-style Instagram posts appear to tease a few menu items, including mac and cheese, eggs Benedict, deviled eggs and of course, beer.

Millioke opened in June 2013, at the same time as the Starbucks located inside the hotel and the Marriott itself. 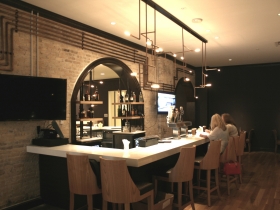 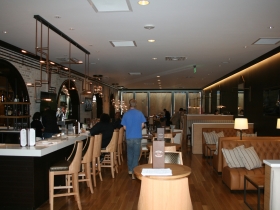 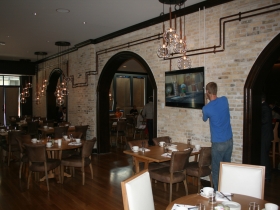 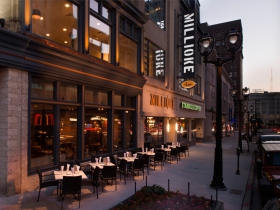