Milwaukee County on a Crash Course

Without more funding of programs it runs for the state, county will soon face fiscal ruin. 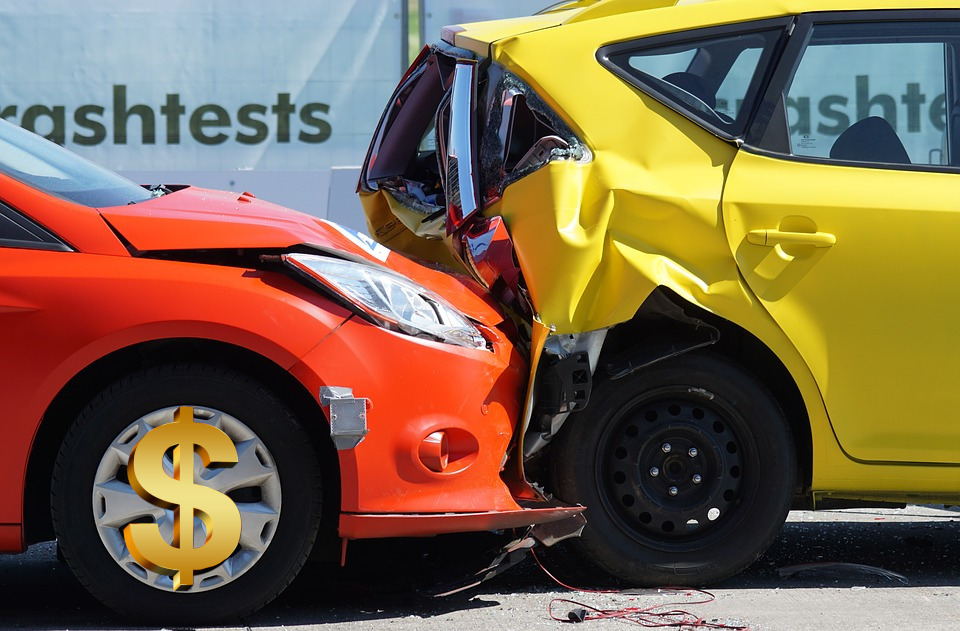 Milwaukee County’s budget is on a crash course with disaster.

The average citizen, I suspect, sees Milwaukee County as a separate government that controls its own destiny.

In fact, counties are strictly controlled by the state and operate as local administrators of state programs. Most of what Milwaukee County does is mandated by the state. And yet the state has been consistently under funding the county, even as those mandates remain in place.

A recent document released by the administration of County Executive Chris Abele dramatizes the county’s plight. Oh the one hand the county is a big contributor to the state: annual taxes paid by county residents to the state rose from just over $2.1 billion in 2009 to just over $2.5 billion in 2015, an increase of $400 million, figures from the state Department of Revenue show.

This has helped the state increase spending faster than inflation under Gov. Scott Walker. State General Purpose Revenue rose by an annual average of 3.2 percent from 2011 to 2018. Yet even as the county contributed an additional $400 million per year, the state actually cut its funding to the county. State General Transportation Aid was flat while shared revenue, Basic Community Aids and Mass Transit Operating Assistance all saw declines in funding to the county.

Meanwhile, the county has little ability to levy local taxes to make up for this annual shortfall in state support because the state has strict limits on local taxation. Thus, while the state can grow its revenue faster than inflation, the county must grow slower than inflation. Data from the independently elected county comptroller shows the county’s expenses grow by 2.3 percent annually while its revenue grows by just 0.9 percent per year.

The shortfall in funding for programs the county runs for the state has contributed to an ongoing structural deficit the county faces. In essence, this means the county starts out each budget with a big debt from ongoing annual shortfalls of past years. The initial funding gap for the 2012 budget, the first one Abele faced after taking office as county exec, was $51.2 million. By 2017 he had helped reduce that to $36.9 million.

Abele, who styles himself as a fiscal conservative, has done everything possible to attack this structural deficit, generating criticism from county board members for trimming benefits for employees and looking for county fees to raise revenue.

“We now have hundreds less employees,” Abele says. “We moved out of one million square feet of space. We significantly lowered our utilities bill. We’ve increased our earned revenue.”

The parks department alone has been cut from 800 to 200 employees, he notes (though that steady reduction began long before he took office). The case load in the county child welfare program is a mind-boggling 900 clients per worker. “We’re number 1 or number 2 in the United States,” Abele notes, in the case load per worker, hardly a record to brag about.

Abele was able to convince the board to pass a wheel tax, about the only tax the state allows the county to levy (other than the property tax and a small slice of the sales tax), but the board balked at another increase in the wheel tax last year and also fought a proposal to add a fee for parking in county parks.

And that’s largely because of the shortfall in state funding. If the county got just $100 million of the $400 million additional taxes paid by county residents to the state, the county’s problem would be solved, Abele notes.

But without an increase in state funding the annual shortfall will grow, year-by-year, until the structural deficit becomes unmanageable. The comptroller projects the deficit will grow to $80 million by 2023, $200 million by 2030 and $400 million by 2039. That’s insupportable for a county whose current annual budget is less than $1.2 billion.

The constant shortfall each year — and the problem goes back years before Abele was elected — has meant the county constantly puts off big-ticket capital improvement projects. Milwaukee County parks, recreational, and cultural facilities face “a seemingly insurmountable backlog of repair and replacement needs,” a recent report by the non-partisan Wisconsin Policy Forum warned.

The group’s sober-minded, accountant’s style sounds at time like it’s measuring the hole in the Titanic before the ship goes down. “The list of parks assets that the county should replace within the next 10 years includes 85% of parking lots and service yards, 75% of walkways, 73% of parkways, 54% of rated Oak Leaf Trails and of basketball courts, 48% of tennis courts, and 47% of large buildings other than the Domes,” the report notes.

“To meet existing capital requests, the county would need to more than double budgeted spending on cultural institutions (from $6.2 million to $13.9 million) and increase spending nearly tenfold on parks (from $2.4 million to $23 million) in 2019 alone. Moreover, fulfilling all requests over the next four years would consume from 68% of the county’s financing capacity in 2019 to 97% in 2022.”

Which is to say, the county is on a crash course towards fiscal catastrophe.

It should be noted that the county’s problems were also caused by the $300 million (and counting) cost of the infamous pension plan passed in 2000 and 2001. And those costs are likely to mean that the county’s  discretionary, quality-of-life programs like the parks, Public Museum and County Zoo will always get short shrift in the budget.

But Abele is pointing in particular at all the programs the county does that are mandated — and underfunded — by the state, from running the courts to the county jail to child welfare, transportation and patrolling the freeways.

One bit of good news is that Abele and the county board are united on this issue and haven’t been squabbling per usual going into this year’s budget. Abele made a point of not including an increase in the wheel tax or parking fees in parks in his budget, which earned him praise from some supervisors.

“I think its going to be a lot less contentious dealing with the budget,” Abele says.

In statement to Urban Milwaukee, board chair Theo Lipscomb agrees, but can’t resist sniping at Abele: “The 2019 budget process has already shown a marked improvement from the recent past including much greater information sharing, abandoning the $60 wheel tax and paid parking proposals, and identifying realistic departmental savings; the Abele Administration largely embraced the County Board’s balanced approach of recent years and I don’t expect any of the minor disagreements we still have to be featured in a barrage of campaign style TV ads this year,” Lipscomb says.

But both Lipscomb and Abele are united in wanting to lobby the state for more funding. “It is critically important to the future of Milwaukee County that we focus our efforts on achieving a ‘Fair Deal’ with the State of Wisconsin,” Lipscomb says. “I am optimistic about our prospects for success in the coming year as long as we remain unified and build a coalition.”

But the state’s Republican leaders have generally been indifferent if not hostile to heavily Democratic Milwaukee. As Assembly Speaker Robin Vos (R-Rochester) said in a statement published by the Milwaukee Journal Sentinel: “No one else in the state feels like Milwaukee County is not getting its fair share, especially with the millions going to schools, road projects, social services and state-run child welfare services.”

To which Abele responds, “Vos is probably right that people don’t think Milwaukee is underfunded. There’s this meme in Madison that Milwaukee is a sinkhole for state money. I think a lot of legislators in Madison don’t even know the problem exists.”

And that’s the story county officials hope they can sell to the state. “Most people,” Abele notes, “aren’t aware of how much money Milwaukee is contributing to this state.”

2 thoughts on “Murphy’s Law: Milwaukee County on a Crash Course”