The Revival of Newspaper Row 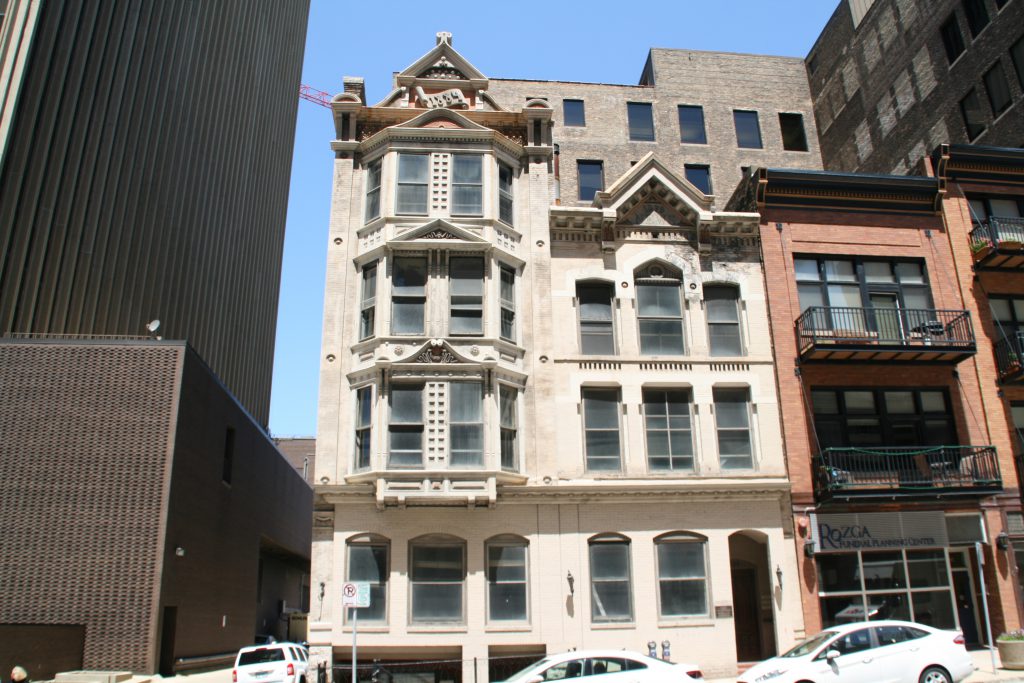 The Milwaukee News Building (built in 1879, 222 E. Mason St.), the onetime home of The Milwaukee Journal, and Milwaukee Abstract Association Building (1884, 216 E. Mason St) have long been vacant, but are set to at least get a new coat of paint and window repairs under a plan by building owners Stella Montoya del Portillo and Hugo del Portillo.

The couple took the unusual step of nominating their own buildings for local historic designation in June, a move the Historic Preservation Commission unanimously endorsed. The designation now requires any exterior changes to the complex to receive approval from the commission. The connected buildings were already listed on the National Register of Historic Places, which determines eligibility for sought-after historic preservation tax credits.

In June, Montoya del Portillo told Urban Milwaukee “we are going to remodel.” The del Portillo’s acquired the buildings in 2014 for $295,600 according to city records.

The two buildings combined have 9,410 square feet of space according to city records. They contain Cream City brick facades, which have unfortunately been hidden by gray paint. That won’t change anytime soon, as the del Portillo’s are proposing to spend more than $50,000 to paint the building and repair the windows. The couple will also hire a contractor for masonry repair on the building.

The improvements come as a result of a March order violation issued by the Department of Neighborhood Services.

Since the nomination was approved, another historic piece of Newspaper Row has sold. The much larger, former Milwaukee Sentinel Building at 225 E. Mason St. changed hands for $1.5 million. The development occurring in the surrounding area, and access to amenities like the riverwalk and streetcar were a draw for the new owners, a press release said. It’s used as an office building, but is 50 percent vacant. 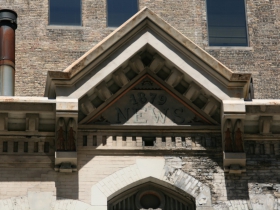 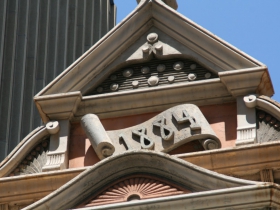 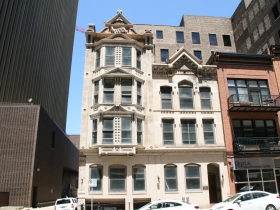 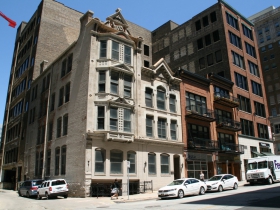 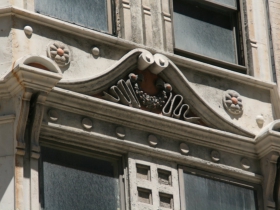 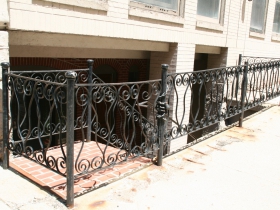 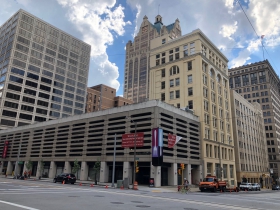 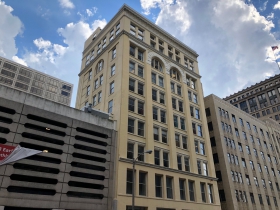 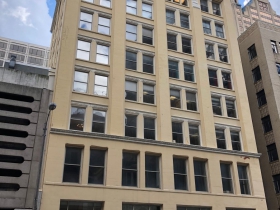 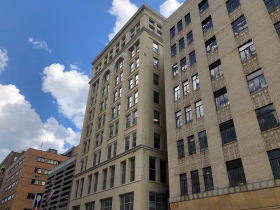 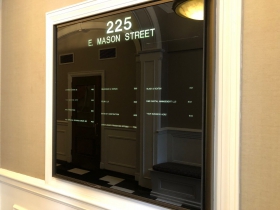 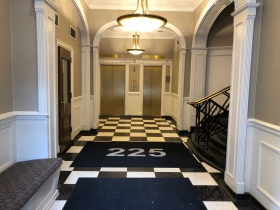