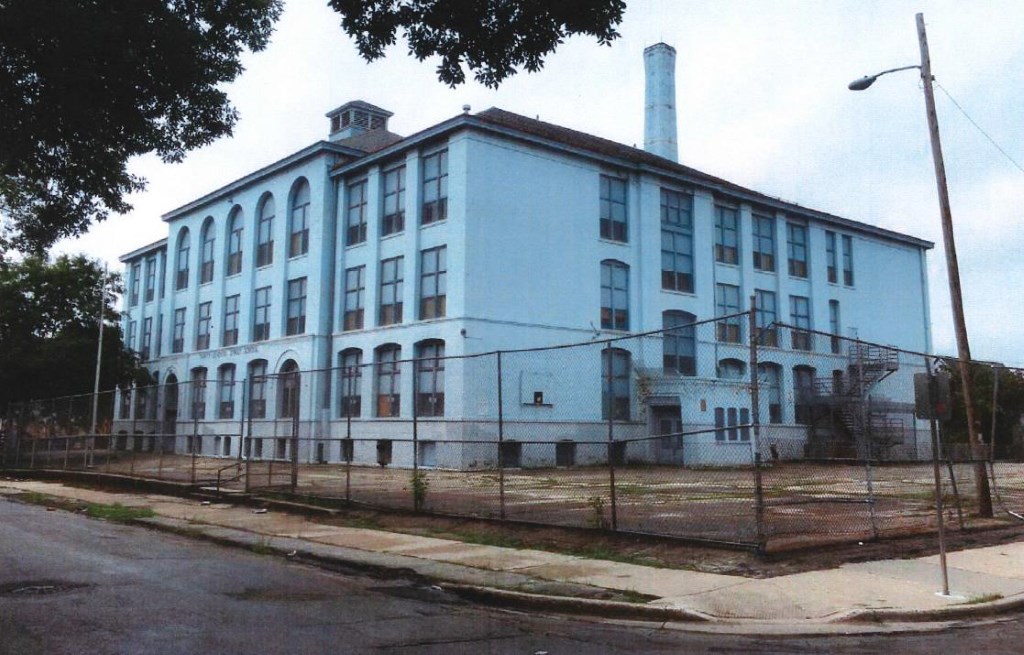 Co-developers Heartland Housing and Community First still intend to purchase and redevelop the 37th Street School, but need an extension to complete the complicated deal.

The developers would buy the 62,555-square-foot school from Milwaukee Public Schools for $210,000 and redevelop the long-vacant building into 49 affordable, senior apartments.

To finance the approximately $15 million project the co-developers intend to use both low-income housing tax credits and historic preservation tax credits.

The revised terms would have the development team closing on the site by January 2020. The sale was first approved in December 2017 with an anticipated January 2019 closing deadline.

Plans to add 10 townhomes to the north side of the site have been dropped. The site plan has also been reconfigured to add more green space to the 1.6-acre lot at 1715 N. 37th St.

Heartland and Community First have eyed the 112-year-old school for redevelopment for a number of years.

Per state law, the building was offered for sale exclusively to educational operators for a period of two years. That moratorium, passed as part of the 2015-2016 state budget, was an added cost, a kind of silent tax for the school district. MPS still must heat and maintain each building,

Proceeds from the sale, minus expenses, will be placed into the Milwaukee Public Schools Operations Fund.

Heartland has developed a number of affordable housing projects across the city. Construction is currently nearing completion on the St. Anthony’s Apartments project at 1004 N. 10th St.

Community First is a non-profit focused on improving the Washington Park neighborhood. “For the first time we’re going to have the opportunity to concentrate our resources… to really create a catalytic development that can change this neighborhood,” said Executive Director Rafael Garcia.

The committee unanimously endorsed the change. It will go before the full Common Council on October 16th.

The school is just one of many in the process of being converted to new uses since the two-year moratorium expired. The former Grand Avenue School is slated to become a hotel. The former Garfield Avenue School was recently converted to apartments. Gorman and Co. is redeveloping the former Fifth Street School and the former William McKinley School as apartments. And responses to a request for proposals for the Phillis Wheatley School were due September 14th.