Which Cities Are at Risk from Rising Sea Levels? 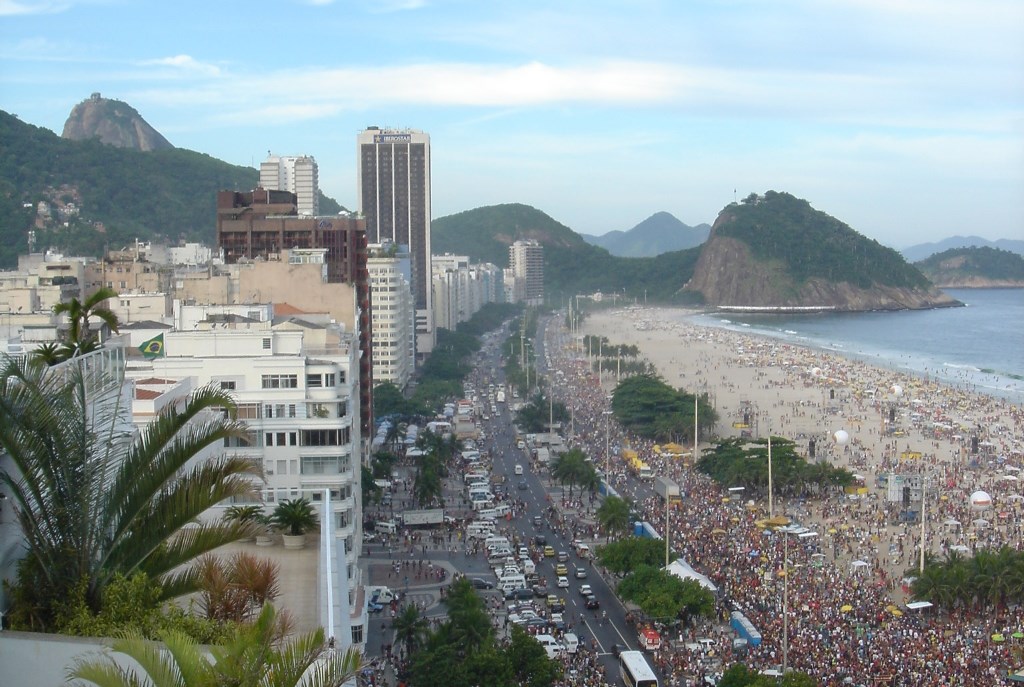 The plague of boring developments: Housing development projects around the country are boring and conforming. They are the result of regulations, opposition, and developers that don’t want to spend too much on a building. But how can it be fixed? Allowing more variety in design and more creative developers. (Architect’s Magazine)

Yes to homes but I’m no YIMBY: At YIMBYTown last week, one of the unconference sessions focused on why the word YIMBY itself is problematic for some people who still want to promote the growth of homes in a city.  The main complaint is that the acronym itself paints people into a binary corner with the ability to choose one way or another rather than being more nuanced. So what is another way to go? The writer talks about joining a local Minneapolis group Neighbors for More Neighbors. (Streets.mn)

How hot will your city be?: The world will warm by 10 degrees farenheit by the end of this century, but it will do so unevenly. To figure out where the heat will come, a new mapping project shows what locations could see big changes in temperatures. (Fast Company)

Bike companies collecting data could help planning: Data collected by bike share companies is being used by city planners to figure out where to place new infrastructure such as bike lanes. This could open up a whole new process for planning transportation infrastructure. (MIT Technology Review)

Which cities will sink under rising sea levels?: As the world warms and sea levels rise, it’s likely that many coastal cities will be sunk. But predicting which cities is harder than just estimating the amount of water that comes from ice melts and measuring it against existing sea levels. As the ice melts the earth’s crust will float up from the heavier ice and scientists aren’t sure which places will rise and fall. (Guardian)

The researchers believe much of this variation is driven by the neighborhoods themselves, not by differences in what brings people to live in them. The more years children spend in a good neighborhood, the greater the benefits they receive.

–Emily Badger in the New York Times discussing newly released maps from the census showing the economic fortunes of children.

This week on the podcast, we talk with Bill Sirois about how Denver’s Union Station was rebuilt for service.