Ranging from Lydia Loveless at Shank Hall to the Skylight's presentation of Pippin. 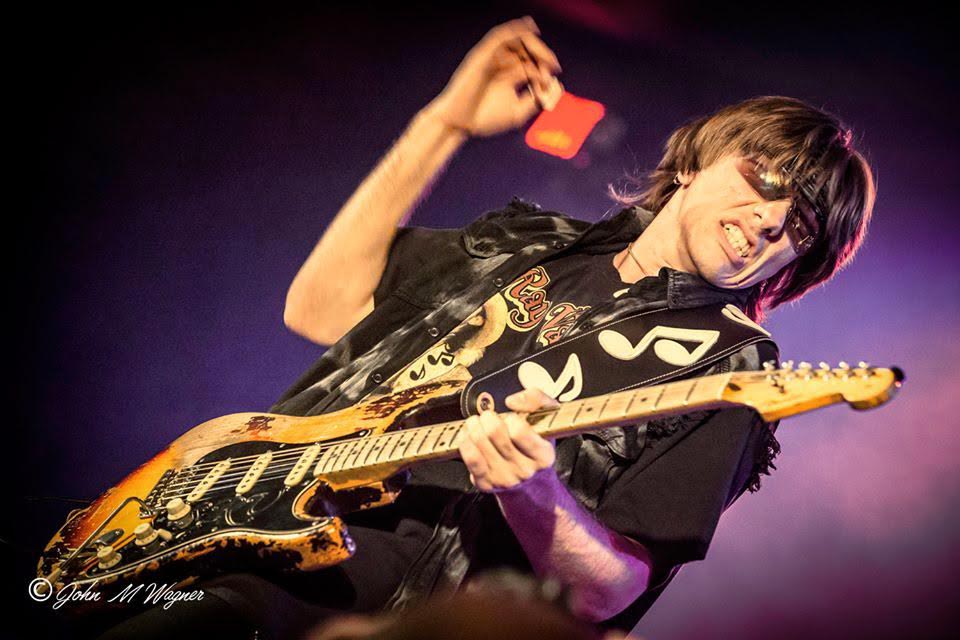 This will be the 4th Annual SRV Tribute Event held at Shank Hall, it will also be Tallan’s 19th Birthday Party!.

Tallan and the band will be performing SRV’s Greatest hits for the first set and then after a brief intermission they will come back out and perform Vaughan’s 1983 El Mocambo Concert in its entirety! 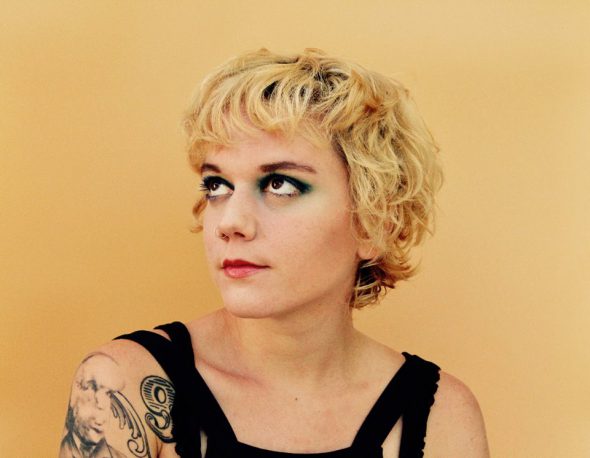 Blessed with a commanding, blast-it-to-the-back-of-the-room voice, the 25-year-old Lydia Loveless was raised on a family farm in Coshocton, Ohioa small weird town with nothing to do but make music. With a dad who owned a country music bar, Loveless often woke up with a house full of touring musicians scattered on couches and floors. She has turned this potential nightmare scenario (eww….touring musicians smell…) into a wellspring of creativity. When she got older, in the time-honored traditions of teenage rebellion, she turned her back on these roots, moved to the city (Columbus, OH) and immersed herself in the punk scene, soaking up the musical and attitudinal influences of everyone from Charles Bukowski to Richard Hell to Hank III.

Loveless’s Bloodshot debut album Indestructible Machine combined heady doses of punk rock energy and candor with the country classicism she was raised on and just cant shake; it was a gutsy and unvarnished mash-up. It channeled ground zero-era Old 97s (with whom she later toured) but the underlying bruised vulnerability came across like Neko Cases tuff little sister. Indestructible Machine possesses a snotty irreverence and lyrical brashness thats an irresistible kick in the pants. 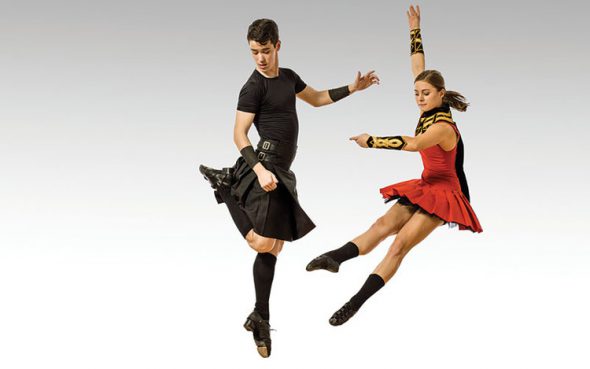 Tickets from $39. Get tickets here.

Featuring the FM Chamber Orchestra. The fifteenth anniversary season begins with music of Bach and Vivaldi, including the Four Seasons.

Tickets from $10. Get tickets here.

Karina Canellakis leads the lyrical D’un soir triste by the tragically short-lived Lili Boulanger. These concerts also feature Stravinsky’s savage masterpiece, The Rite of Spring. And with Sunwook Kim, Dvořák’s lively Piano Concerto. “A masterly, musicianly soloist with an ability to shift from fantasy to fireworks and back in a gasp,” declared the Portsmouth News.

Tickets from $17. Get tickets here.

This unforgettable, iconic musical from the creator of Wicked and Godspell has inspired generations of theatregoers. The five-time Tony Award-winning show follows Pippin’s search to live an extraordinary life and find his “corner of the sky,” while learning that true happiness is more complicated than he thought.