Building with Cousins on Oakland and Locust goes down; five story complex going up. 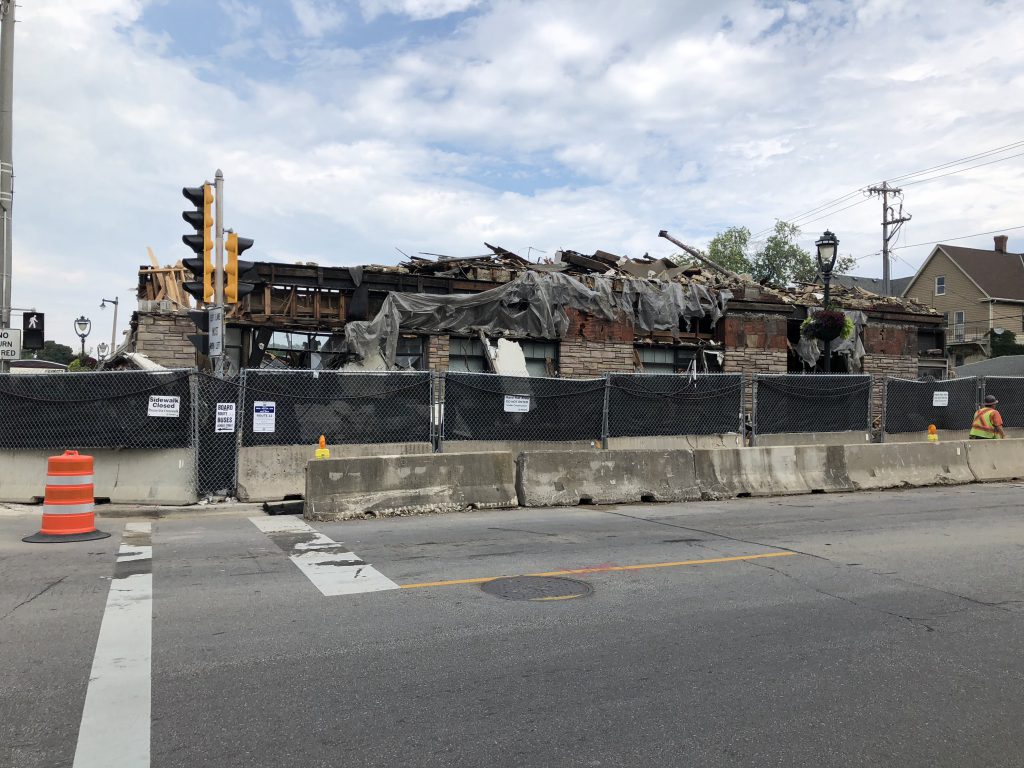 Developer Michael Klein is moving forward with a new apartment building planned for a major East Side intersection.

Klein, with partner Jeno Cataldo, will build a five-story, 55-unit apartment building at the northeast corner of the intersection of N. Oakland Ave. and E. Locust St. Demolition work is now underway on the 4,596-square-foot building that most recently was occupied by a two-story Cousins Subs sandwich shop. The store has been closed for a number of months in anticipation of the project.

The apartments will be a mix of studio, one- and two-bedroom units that will rent for $900 to $1,800 per month. Parking would be available for $125 to $150 per month according to Cataldo’s testimony before a city committee. The first-floor of the new building will include 10,000 square feet of commercial space.

The project, which required a zoning variance for the number of units, was approved by the Common Council in November 2017 following a contentious Zoning, Neighborhoods & Development Committee meeting. A handful of area residents vehemently opposed the project, but area alderman Nik Kovac ultimately voted in favor of the project.

The alderman also praised Klein Development and architect Striegel-Agacki Studio for making a handful of changes to the building’s design in response to neighborhood feedback, including rounding the corner at the intersection and changing the color of the brick material.

General contracting on the 76,000-square-foot building will be led by Peridot Construction Management once demolition is complete. Peridot will construct the new building on the site of the demolished building, as well as an adjacent 3,601-square-foot, vacant lot.

“Better bread, better subs” fans won’t have to fret about losing Cousins long-term. The company intends to reopen a store on the first floor of the new building.

Unfortunately, the Cousins Subs mosaic tile sign won’t be coming back. The developer and Cousins had originally said they planned to save the sign, with the Menomonee Falls-based company taking possession of it. That didn’t happen. Klein told Urban Milwaukee via email that “the mosaic piece was not able to be saved.” Cousins was a bit more verbose: “Unfortunately, we were not able to preserve the mosaic due to the sheer size of it along with it being an integral part of the wall’s foundation. While we are sad to see it go, we are looking forward to a new chapter of Cousins Subs on Oak & Loc.”

According to Klein, the building is scheduled to open in August 2019. 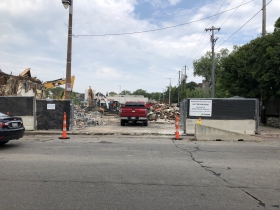 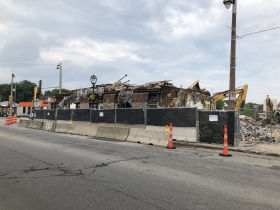 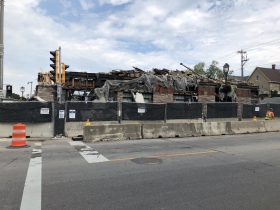 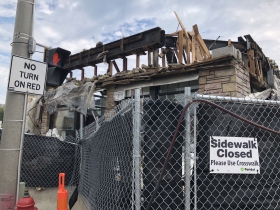 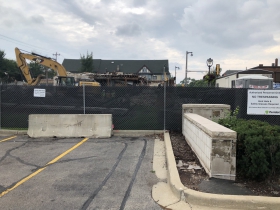 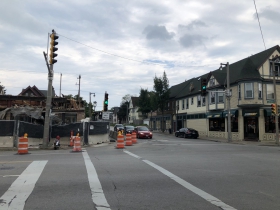 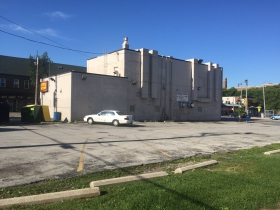 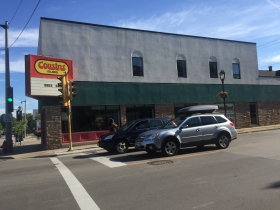 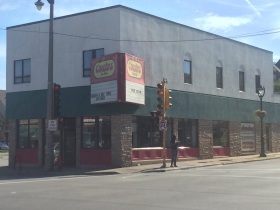 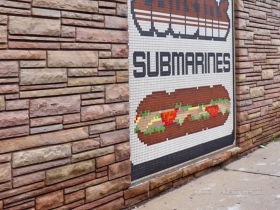