Meth A Bigger Issue Than Opioids?

New state report looks at drug use and treatment efforts.

By Shamane Mills, Wisconsin Public Radio - Jul 6th, 2018 10:12 am
Get a daily rundown of the top stories on Urban Milwaukee 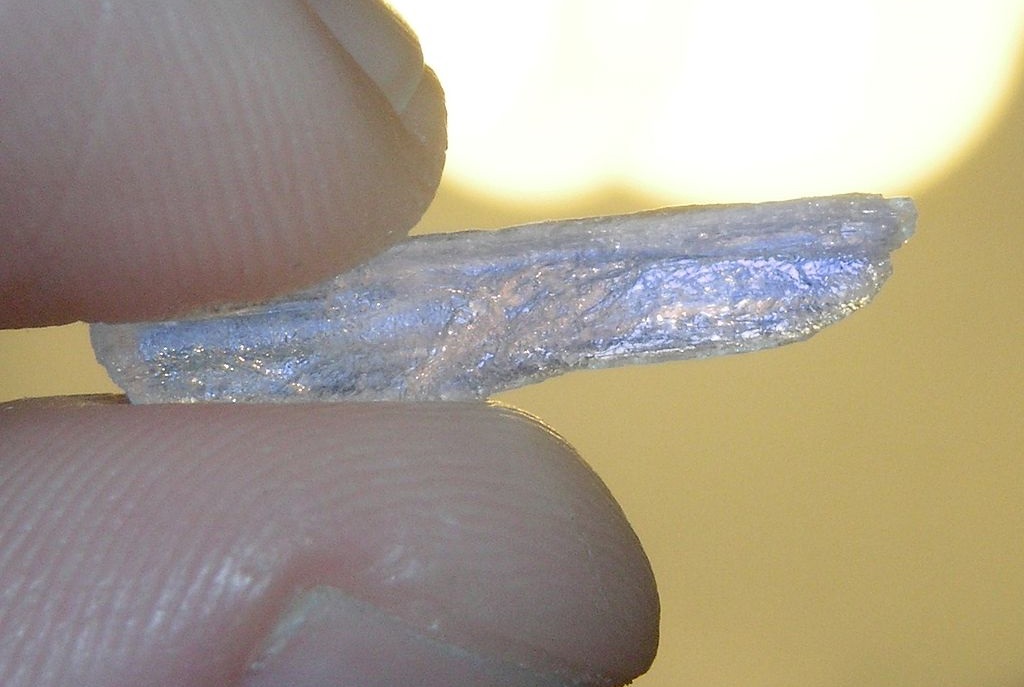 Crystal methamphetamine. Photo is in the Public Domain.

In 2014, a package of laws were passed in Wisconsin, included funding for opioid treatment programs in high need, rural areas. State officials are now looking at how those efforts are doing.

The funding for opioid treatment programs were passed under the Heroin, Opioid Prevention and Education (HOPE) agenda. A recent assessment shows that 475 people got help in 2017 and that more than 70 percent of patients reported the treatment provided a better quality of life.

The treatment programs initially focused on opioids, but there’s been a shift in 2018 to include meth under grants that began in 2015.

“We’ll see a shift from people using opioids to methamphetamine and back again. So, it’s kind of like a pendulum. We’re seeing it swing back and forth,” said Miranda Behnke, HOPE grant program manager at Libertas Treatment Center in Marinette which is sharing the grant with Previa Health.

She and others said that opioids are driving the nation’s drug epidemic, but some areas of Wisconsin are seeing a shift to other drugs, complicating anti-addiction treatments.

“People talk a lot about opioids. But in Wisconsin for the most part, the biggest issue is meth. And the treatments are very different for the two of them and so it’s been a pretty big struggle to figure out how provide services for both,” said Reba Rice, CEO of NorthLakes Community Clinic.

“The other piece is that alcohol remains an enormous problem in Wisconsin, as everybody well knows. And that is best served by a third (treatment) model. So, there’s just a lot of work to do and a lot of moving parts,” said Rice.

Wisconsin has seen a surge of babies born to addicted mothers, resulting in neonatal abstinence syndrome.

“Those babies are obviously very vulnerable and we want to protect them as much as possible,” said Rice. “And at that point in a woman’s pregnancy, she’s often very anxious to do everything she can for her baby so she’s a little more open to the pain and suffering that comes with facing addiction and entering into recovery because that’s not an easy thing to do.”

In the northeastern part of the state, seven of 118  treated for addiction were pregnant women. That treatment area includes Florence, Marinette, Menominee and Oconto counties.

In the third treatment area of Forest, Iron, Oneida, Price and Vilas counties, 24 of the 214 treated were pregnant women.

Listen to the report by WPR here.

One thought on “Meth A Bigger Issue Than Opioids?”