Republican-leaning groups who like solar and wind power, who knew?

By Chuck Quirmbach, Wisconsin Public Radio - Jun 20th, 2018 08:46 pm
Get a daily rundown of the top stories on Urban Milwaukee 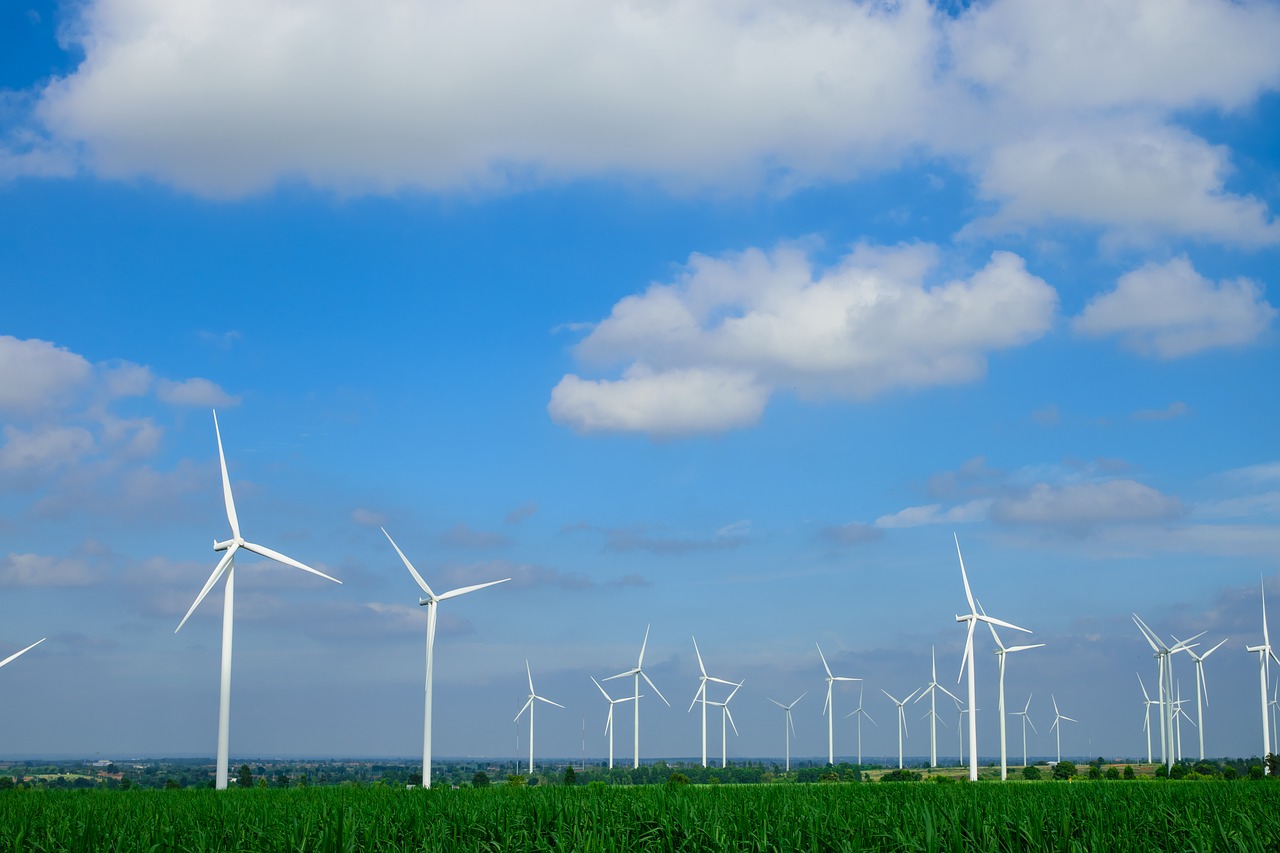 While Democrats have traditionally led the fight for harvesting electricity from renewable sources like wind and solar, a few Republicans say they’re coming on board to the idea.

State Sen. Patrick Testin, R-Stevens Point, told attendees of the Midwest Renewable Energy Fair in Custer during the weekend that he looks at solar and wind installation companies as job creators.

“I see this as a big opportunity not only for the state, but for rural economic development. As this technology becomes more affordable, we’re gonna have the ability to become less dependent on foreign oil and other fossil fuels. So, I’m excited,” Testin said.

Tyler Huebner, of the longtime, pro-renewables group RENEW Wisconsin, said that he hopes the potential GOP allies can help remove economic barriers faced by some customers to wind and solar. He also said he hopes Republicans can help electric utilities retire more coal-fired power plants without socking it to ratepayers.

“If indeed the wind and the solar are cost competitive, then we don’t want the change out of the fleet to make customers have to pay more, ” Huebner said.

He said his group is looking at how other states are helping utilities deal with so-called “stranded assets,” which are past investments no longer able to turn a profit.