New structure will improve quality of events, and what's a lath house?

One of Milwaukee’s best-kept secrets is about to get a bit better.

The Historic Preservation Commission yesterday approved a plan to add a lath house to the Sanger House Gardens in Brewers Hill. The new building, to be built behind the historic house, will create a sheltered, cool space for use by groups renting the extensive gardens. Applicant Stephen J. Bialk told the commission he envisions the space being used to grow plants as well as by wedding parties to queue before walking down the aisle or for food and beverage offerings to be housed during receptions.

What is a lath house exactly? Greenhouses, structures used to trap heat and provide a warm climate for plant growth are common in Wisconsin, but lath houses are rare in the Midwest due to the climate. The structures, named for the type of lumber they’re made from, are shade structures that wind blows right through, the opposite of a greenhouse according to project architect Ryan Shortridge. The one Bialk intends to build will not be insulated, instead made out of cedar laths, or thin flat strips, with gaps between the pieces. “It’s a place to cool off,” said Bialk. The structure isn’t intended for use in the colder months.

It will be attached to the Sanger House’s garage, which is actually a living space rented out on Airbnb for short-term stays. A rooftop deck will be constructed atop the connecting structure to enable a unique view of the gardens.

The garage, or carriage house, is much newer than the house, built in 1872. Bialk built the garage in the early 1990’s after demolishing an eight-car garage. Bialk and his wife Angela Duckert have meticulously developed the gardens on the triple-wide lot since acquiring the property in the 1980’s. “It’s a pretty expensive venture to do what I’ve done,” Bialk told the commission.

Bialk needs the structure to facilitate his growing business. “We’ve sort of been discovered,” joked the dedicated gardener. He credits much of the exposure to the thousands of visitors who have walked through the grounds as part of the annual Doors Open Milwaukee event.

The house, named for its original owner Casper Sanger, is a large Italianate home built out of Cream City brick. The 4,105-square-foot, two-story home includes five fireplaces and a large mahogany staircase. Acquired by Bialk and Duckert in 1985, the couple has painstakingly restored the home and developed the gardens on the 26,629-square-foot lot.

The gardens are available for booking for special events with a capacity of up to 80 people. Renting the carriage house starts at $105/night.

The commission unanimously endorsed the change. The property is part of the Brewers Hill Historic District, with any exterior changes to properties in the district subject to historic commission overnight.

For more on the extensive history of the house, including its use as a home for one of Milwaukee’s early mayors, see Michael Horne‘s September 2017 House Confidential column. 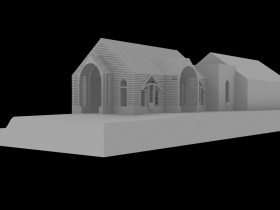 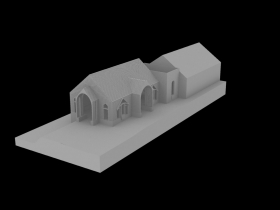 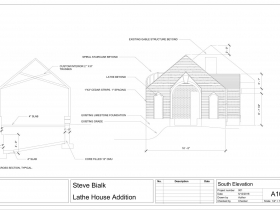 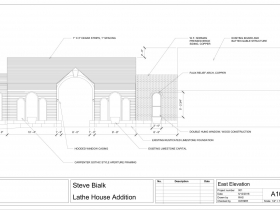 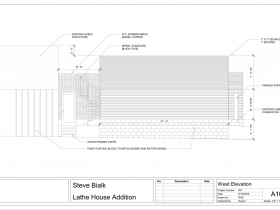 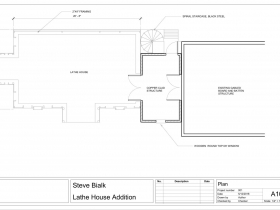 Photos of the Gardens 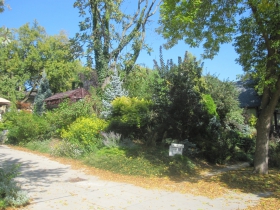 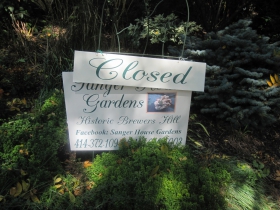 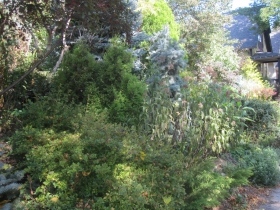 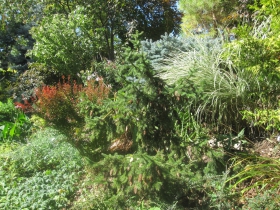 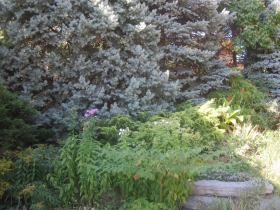 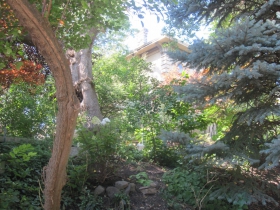 Video of the Gardens