By Rich Kremer, Wisconsin Public Radio - May 11th, 2018 12:05 pm
Get a daily rundown of the top stories on Urban Milwaukee 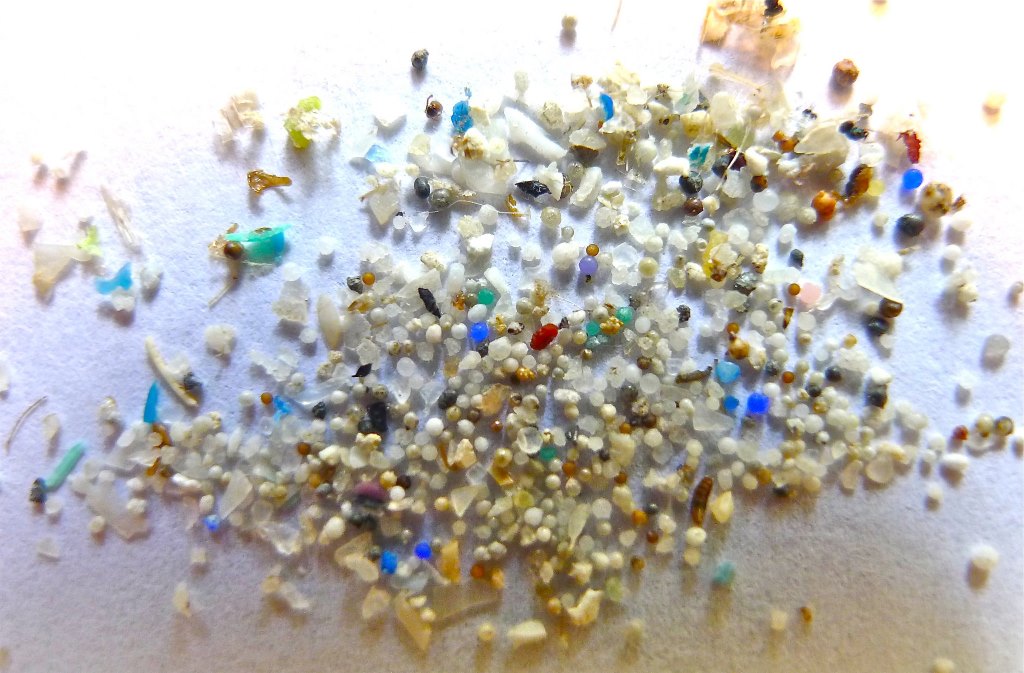 Researchers at the University of Minnesota have found microplastics in 12 brands of beer made with water from the Great Lakes. The study also found plastics contamination in sea salt and tap water from around the world.

The team sampled 12 brands of beer from large brewers and craft brewers from around the Great Lakes. In every sample microscopic plastic fibers and particles were detected. Most of the fibers were smaller than five millimeters in length.

Wattenberg said what was interesting about the beer samples was a discrepancy in the amount of plastic contained in the final product when compared with the water used to make it.

The team also collected 159 tap water samples from around the world and found that 81 percent of the samples from 14 countries were contaminated with microplastic fibers and granules.

“I think what was surprising was the widespread contamination, that the contamination was detected in tap water throughout the world in many sources of tap water from both urban sources and rural sources, in both developing countries and developed countries,” Wattenberg said.

Sea salt was also found to be a vector for microplastics. The team studied 12 brands of sea salt from regions around the world purchased at grocery stores and specialty shops in Minneapolis. Every brand studied contained microplastics.

Wattenberg said she hopes the research raises awareness of how universal microplastics contamination is in water and consumable products.

“I think that awareness should really drive us to do two things: one is to try to find ways of reducing our use of plastics. Some applications of plastic are really necessary, for example for medical uses. But others we could really sort of reflect on whether we need so much plastic packaging, so many plastic water bottles and so on,” said Wattenberg. “And the other is to push for research to see how we can remove the plastics from the different water supplies so we’re not exposed to the plastics.”

The study was published in April by the online Journal PLOS ONE.

6 thoughts on “Microplastics From Great Lakes Found In Beer”