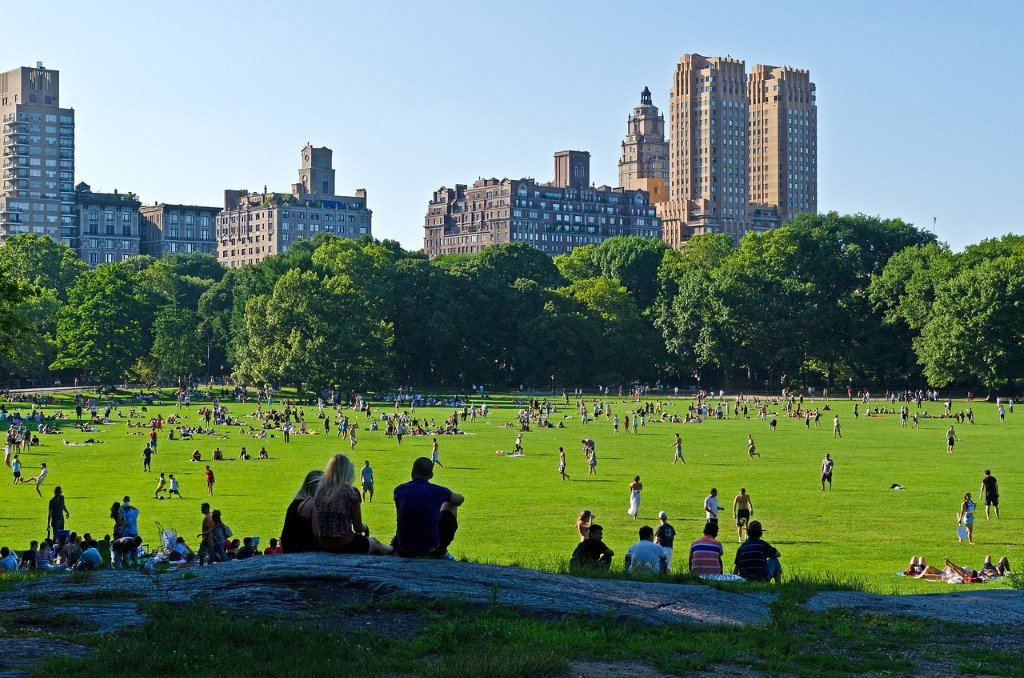 Look more at the local: James Fallows knows national politics are a mess. But after traveling the country for the last few years, he wants you to know that things aren’t as bad they seem. You might just want to look a little closer to the more positive things happening locally. (The Atlantic)

Homeless in Seattle: Homelessness is becoming a big problem in cities where housing is growing more expensive, but it doesn’t always look like you think it does. Sometimes it looks like this writer’s mom living out of her Mercedes after a series of bad work situations and a dissolved relationship. (Curbed Seattle)

Car-free Central Park: Last Friday, New York Mayor Bill de Blasio announced that Central Park in Manhattan will be permanently car-free starting June 27, setting a precedent for cities everywhere. This is a major win for advocates that have been agitating for the ejection of cars from the park for more than 50 years. (Streetsblog NYC)

Dallas smart streets: The City of Dallas will be integrating new technology into five street rehab projects around the city in the next year. The specifics haven’t been announced yet, but projects could range from under-street electric vehicle charging to lanes for autonomous buses, as the streets are rebuilt for better transit and cycle access. (Dallas Innovates)

Electric buses driving down oil demand: China is producing electric buses at a rapid pace in part to reduce pollution in its major cities. Every five weeks, a bus fleet the size of London’s (9,500) is replaced by electric versions, and the adoption is reducing the need for oil to power them. This year alone, they’ll use about 279,000 less barrels of oil per day. (Bloomberg)

We’re going to be like the Saudi Arabia of freshwater. This is one of the best places in the world to live out global warming.