Grant Park Is For the Birds

A key flyway, the park and its Friends group gets award for bird conservation. 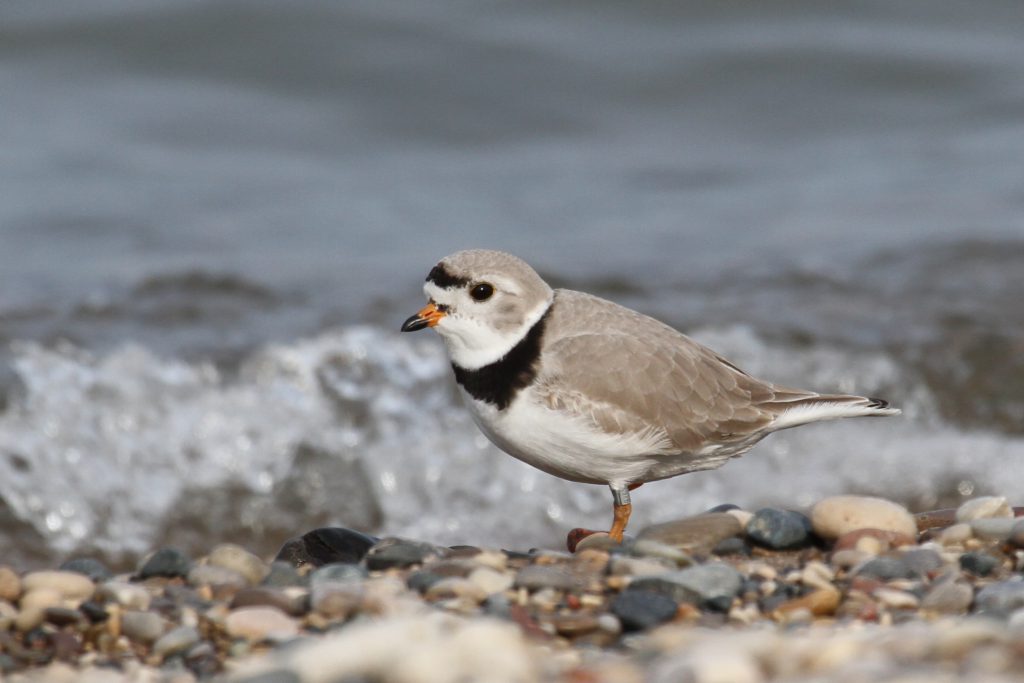 The award will be presented by the Wisconsin Society for Ornithology at its 79th annual convention on May 18 at the Green Lake Conference Center.

Cutright was a Saukville resident and prominent ecologist and ornithologist who passed away in 2013.

In past years, the award has gone to larger and more prominent organizations, such as the International Crane Foundation in Baraboo. 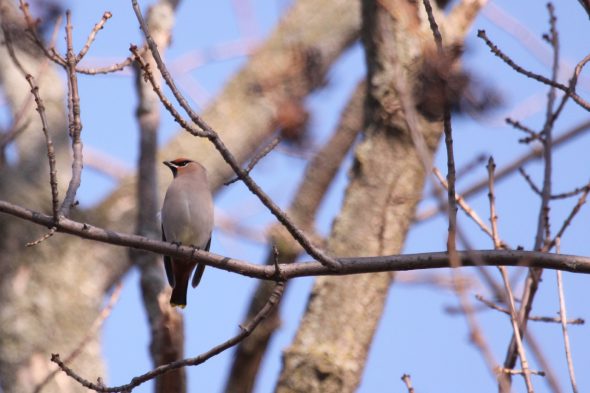 Naturalist and FOGP member Betsy Abert attributes the award to the hard work and dedication of the organization’s volunteers.

Abert notes Milwaukee County is home to around 60 parks groups, each doing their part to preserve nature and wildlife habitats. “We don’t exist in a bubble. We’re among a lot of groups doing great work,” she says.

That’s because the lake is a very important flyway. Birds have been migrating to the area for close to 14,000 years—ever since the glaciers retreated, says Abert. The area around the lake provides the birds with multiple food sources such as flies, fish and invertebrates, including worms.

“It’s a good restaurant for them,” she jokes.

Birds also “tend to use migratory paths along bodies of water,” such as Lake Michigan, according to Rita Flores Wiskowski, an FOGP volunteer.

Many birds stay in the area and build nests, while others pass through on their way to a southern destination.

“The amount of species you see is phenomenal,” says Wiskowski.

The 2012-2013 winter was a good year in particular for birders, attracting crossbills, Townsend solitaires and hoary redpolls. Many trees kept their berries, a food source for a number of birds, longer that year.

“Every five or six years, there’s an eruption of crossbills,” Wiskowski notes.

The piping plover, a nationally endangered species which typically nests in Lake Superior’s Apostle Islands, can also be found in Grant Park in early May.

April’s snow and unseasonable cold left many birds without a significant food supply, causing many, who had travelled long distances and did not have the energy to fly elsewhere, to starve. Even hearty birds such as robins suffered hypothermia.

To help the feathered creatures, media outlets encouraged people to put out dried mealworms, diced apples and raisins, along with typical bird fare of seed and suet. As a Journal Sentinel story noted, this spurred a demand for mealworms and left shelves bare at many garden centers.

During “weed-outs,” volunteers remove remove invasive plants in the park, including buckthorn, burdock and garlic mustard. According to Abert, these plants usurp native species.

Abert says those who enjoy birding and nature can see birds rarely found at a typical backyard feeder at Grant Park. Many birds, such as warblers and flycatchers, are insectivores, meaning their diet is composed of insects, and are attracted to the park’s woods.

Parkgoers are invited on a hike where they are given the opportunity to view some of the 40 species of the colorful bird, whose plumage ranges from cerulean to bright orange. FOGP provides binoculars to use on the walks.

Wiskowski feels Trek or Treat, which takes place in the park every Halloween, is a fun way to get parents and their children involved in nature. During the hike, volunteers in costumes hand out candy.

A birder for 10 years, she attributes an increased interest in the hobby to technology.

In the past, print guides and a telephone hotline were sometimes the only means for identifying bird species. Now, smartphone apps simplify the process and make it instantaneous. Online resources and social media groups, such as Facebook’s Wild Birds of Wisconsin, make it easier to connect with fellow birders and nature lovers.

Due to the combined efforts of Abert, Wiskowski, and South Milwaukee mayor Erik Brooks, the city was named a designated “bird city” by the organization Bird City Wisconsin in the fall of 2017.

The organization “provides highly-visible public recognition to municipalities that understand that healthy communities are the sum of many parts, including birds” notes the Bird City website.

For more information, or to volunteer with Friends of Grant Park, chekc their website.