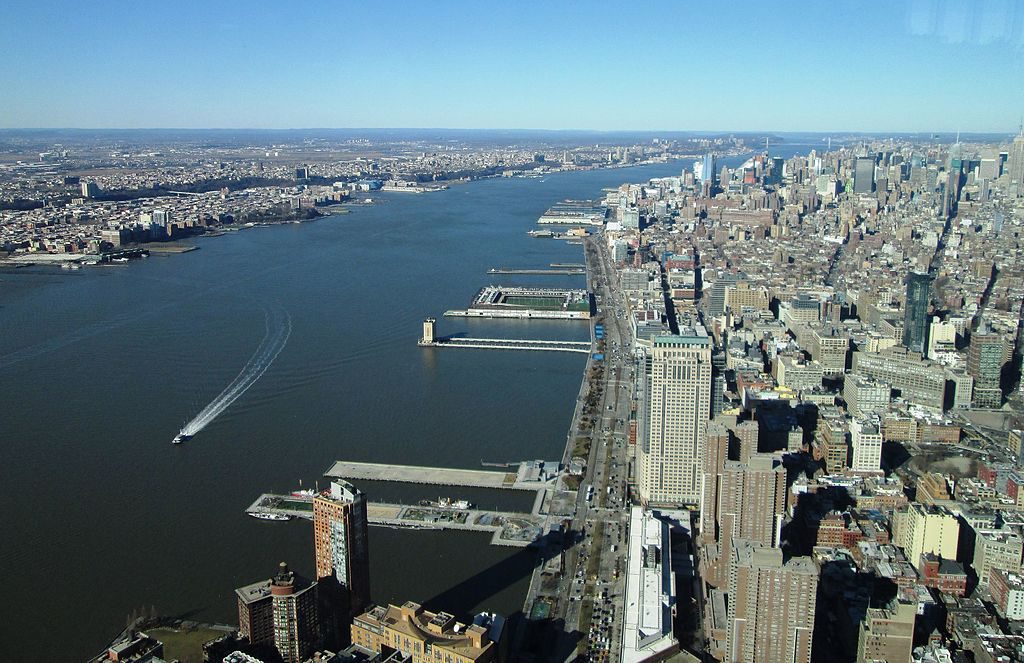 When parking limits housing: In Los Angeles, parking regulations are implemented to the detriment of housing. Because of a two spaces per unit requirement, developers often can’t build to maximum heights without spending extra money on building underground or on structured parking. This drains resources, and sometimes the parking isn’t even used. (Bloomberg)

Nashville’s mayor steps down: Nashville Mayor Megan Berry has resigned after accepting charges of felony theft related to her affair with a city police officer who was her bodyguard at the time. Her successor will now have the task of promoting a transit plan she fought for as it comes up to a vote May 1. (Nashville Tennessean)

Low wages for ride hailing: A new report by researchers at MIT found that Uber and Lyft drivers make a median profit as little as $8.55 per hour. This comes after an earlier version of the report which surveyed 1,100 drivers and found that the median profit was just $3.37 an hour. With these findings, observers are concerned about the sustainability of these business models. (Guardian)

Greater urban emissions: The Intergovernmental Panel on Climate Change wants us to rethink all facets of carbon emissions, including consumption of food and products. A new report finds that if we include emissions needed to grow food and make products, city emissions go up 60 percent higher than previously thought. These findings could make it easier to design programs that lower emissions. (National Geographic)

Hudson river tunnel blockade: President Donald Trump reportedly told congressional leaders in his party to not fund the Gateway transit tunnel between New Jersey and Manhattan Island in retaliation for opponents blocking appointees. The existing 1910 tunnel is in dire straits, and any break is likely to cause problems for the whole economy of the Northeastern United States. (Bloomberg)

There are more complexities here [at HUD] than in brain surgery. Doing this job is going to be a very intricate process.