Cape Town is Running Out of Water 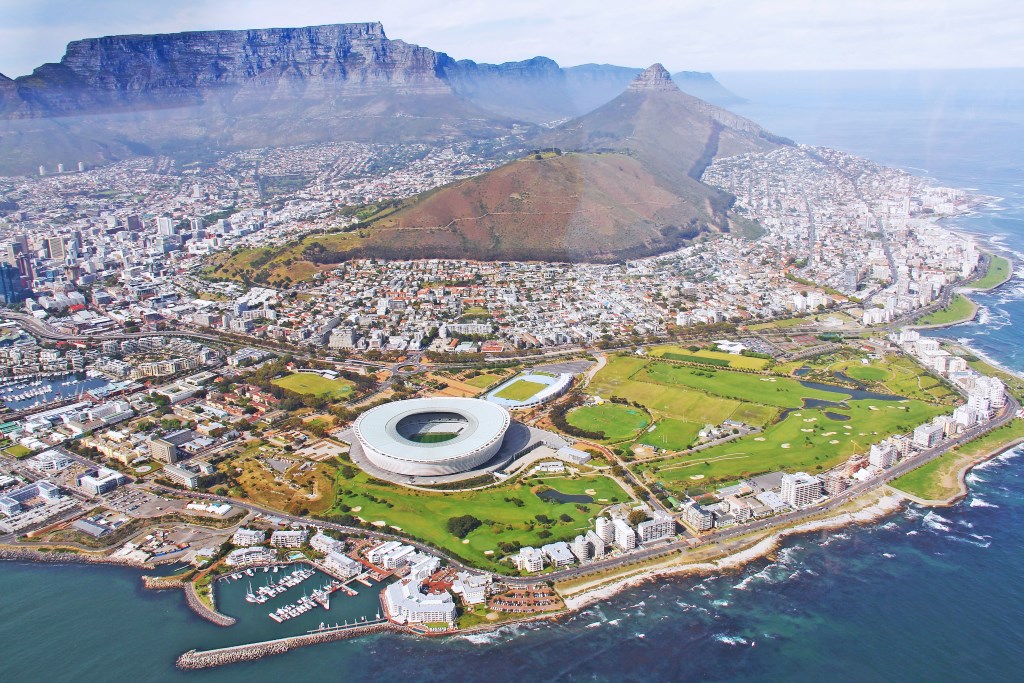 Cape Town is running out of water: Cape Town, South Africa is facing a huge water shortage as water levels in the city’s dams continue to fall. City government is preparing for Day Zero, when they have to cut off the taps and ration out water at checkpoints to almost four million residents for an undetermined amount of time. Day Zero is slated to fall in April. (City Lab)

This year’s urban planning trends: James Brasuell outlines three major planning trends he will be watching for in the coming year to make sense of the current policy landscape. Detailed overviews of the dismantling of the federal bureaucracy, the fight between states and local jurisdictions over legal control, and the continued downward spiral of public transit ridership are all shaping up to be major issues in the coming year. (Planetizen)

El Camino not so real: Planning for a dedicated bus lane project on El Camino Real, Silicon Valley’s main artery between downtown San Jose and Palo Alto, has been scrapped due to neighborhood opposition. The project would have chopped off thirty minutes in travel time over the whole route, but neighbors were worried about the traffic generated from taking away a travel lane for personal vehicles. (San Jose Mercury News)

Seattle regional urbanism: As Seattle develops its transit network, multiple players including non-profits and government agencies seek to shape the region intelligently. With three times the national average employment growth expected to descend on the region in the next five years, the challenge will be to deal with growth in an orderly and realistic manner. (Architect’s Newspaper)

Opportunity zones or tax havens?: A little-talked-about provision in the new tax bill gives tax incentives for investing capital gains in “opportunity zones.” This designation approved by the Treasury secretary can only be given to a quarter of eligible census tracts in a state determined to be high poverty and low income. The basic idea is that if investments continue over 10 years, taxable capital gain burdens for investors will be wiped away. (New York Times)

Call it a modern office space: an opportunity for people throughout our urban campus to come here and be able to have a completely different work setting. We want to … bring nature to our employees

One thought on “Urban Reads: Cape Town is Running Out of Water”