The Unique Sound of the Staple Singers

And why you should attend the Gospel Jubilee at Turner Hall. 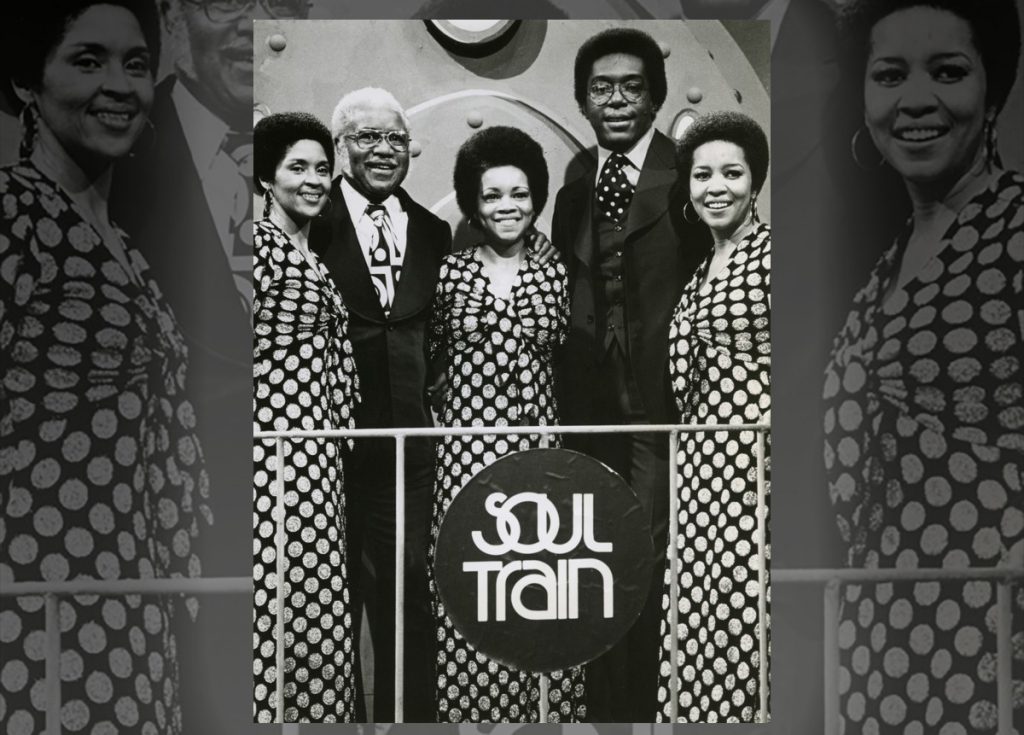 The Staple Singers on Soul Train. Image in the Public Domain.

I first encountered the Staple Singers when I was twenty. I was astounded. It wasn’t that different from hearing The Beatles for the first time. It was sort of a familiar, but still alternate, universe. The Staples, still my favorite gospel group, had marched with Dr. King and were already known by seemingly everyone but me. I had, as you might guess, been getting my American music where most kids did at the time, from Great Britain. I was vaguely aware that everything that flooded our shores back then originated here, but not quite enough to act on it yet. As exotic as they seemed, the groups that conquered this country were emulating and, sadly, displacing their American idols.

None of these great bands were trying to do gospel music, but they might as well have — the music that moved them so deeply actually began in churches (or bars) here decades before rock and roll existed. When I tell people gospel music is necessary, it’s because it gave us a large portion of what we love in popular music. Without it no jazz, rock, soul, disco and, I’m not making this up — country music! Three of the most important hillbilly artists of all time, Jimmie Rodgers, Bill Monroe and Hank Williams, cited the blues as their primary inspiration. Remove them at your own risk.

Back to The Staples. To hear Roebuck “Pops” Staples sing, in a voice as tender and touching as any you can imagine, is to understand the quiet power of understatement. A lot of people equate gospel with the more histrionic style that has dominated since the days of Mariah Carey and Whitney Houston. So they might not quite understand the more restrained singing Pops specialized in. His delivery gave moral weight to the songs they sang, many of them pleas for social justice. Of course he wasn’t alone, surrounded by his children, including the stellar Mavis Staples, a woman high up the list of great soul singers, the sum was greater than the parts.

Another secret weapon was Pops’ Fender Jazzmaster played with the tremolo cranked at all times. It harkened back to the Mississippi Delta where he cut his teeth with artists like Charlie Patton and Howlin’ Wolf. The roots of blues and gospel were tangled and the border between them, a place fraught with judgement, was a tricky no-man’s land. Pops eventually landed permanently on the spiritual side, with gospel, but remained friends with many of his old blues-playing pals like BB King.

If you let this song, “Sit Down Servant,” into your head, good luck getting it out. It’s from the earlier part of their career, when they were on Chess Records. This beautiful clip illustrates what I love about this group and, more generally, about gospel music. Most quartets, this one included, practice a tradition of “call and response.” The back-and-forth between Mavis and her family is enchanting, as are the handclaps, always on the 2 and the 4 in this music, but heard here with a little syncopation to spice it up. The home-made element of this music, the fact that it can happen anywhere without mics, engineers, producers or any other vibe-killers, appeals to me. You can, of course, add all those things when you have the chance. Gospel always dresses up nicely, but the truly magical thing to my way of thinking is that it can break out anywhere.

No lyrics for the song this week as this column is my sneaky way of saying, please come to the 5th Annual Gospel Jubilee at Turner Hall this Friday, Feb 2nd at 7:30. It’s an affordable $20.00. And for those of you who have a deep fear of being evangelized, don’t worry — it just doesn’t happen. I’ve been lucky enough to know and support these groups going all the way back to the 90’s and it hasn’t happened once. That fact, and the kindness and devotion on exhibit every time I’m around gospel music, make a strong enough argument by itself for anyone to give it a try. It’s almost as strong as the music itself.

2 thoughts on “Sieger on Songs: The Unique Sound of the Staple Singers”