Or more. Per year. A guide to reclaiming your tax dollars. 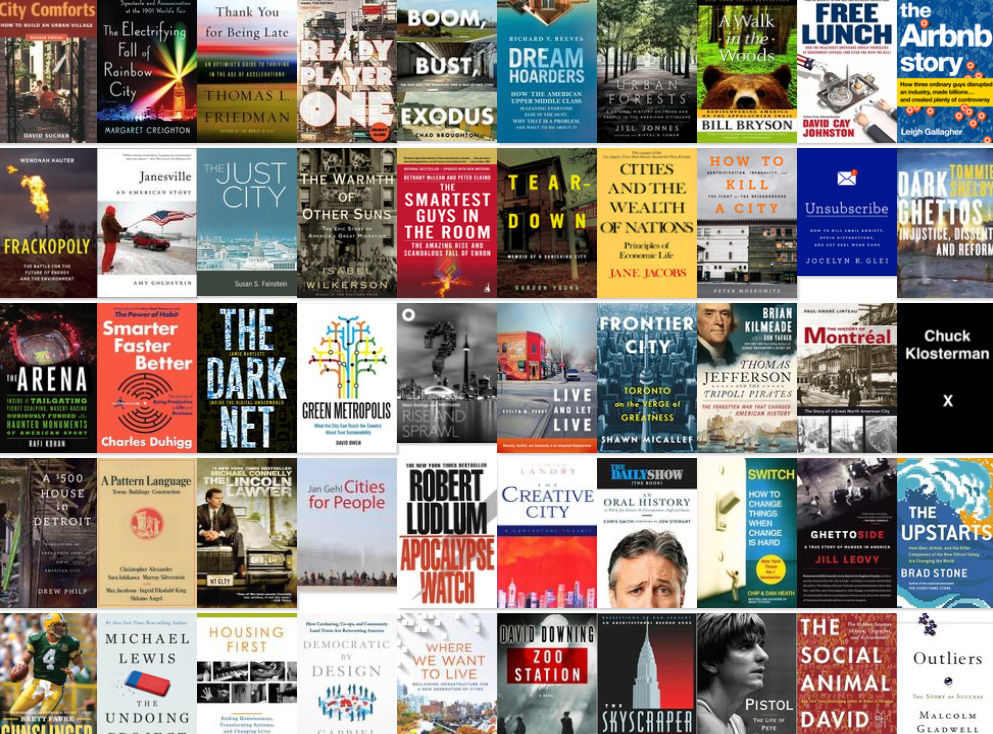 What if I told you I could get you $750 off your property taxes? Sounds hard to believe, but it turns out there is a way to effectively do just that. All you have to do is check out materials from the Milwaukee Public Library.

In 2017 I read 56 books, 47 of which I picked up from the Central Library. I acquired most of them in pretty much the same way as I would from Amazon: I go online, pick out what I want and then two days later it’s in my possession. The Milwaukee County Federal Library System allows you to request any materials be shipped to the nearest library at no charge. They’ll notify you when it’s ready, and you just stop by to pick it up. Things get even easier through their program to check out ebooks. The materials are just downloaded to your device.

So just how much can one save? Quite a bit. Examining only the books I checked out and read in 2017, I logged the price of a new physical copy of each item from Amazon. The net result was $734.14 in savings. Throw in the books and movies my wife checked out, and we easily saved $1,000 getting them all from the library.

Some were great, some were duds, but collectively they all cost nothing more than a scan of my library card.

Still not convinced the library has value to you? The benefits of the modern library go far beyond checking out books, albums and movies. They provide free and open spaces to hold community meetings. They provide free internet access and access to computers. Perhaps most importantly, they are one of the last indoor places you can go without the expectation of having to spend money.

The city will spend $23.2 million on operating the public library system in 2018. That bulk of that, $17.9 million, will go towards salaries and benefits for the system’s 298 employees. In addition, to operate the system’s 14 locations, the city will spend $664,000 for electricity and $406,000 for information technology services. Perhaps most importantly to library visitors, the system will spend slightly more than $1.7 million on new materials — which can save a lot of money for borrowers of the stuff.

3 thoughts on “Eyes on Milwaukee: How The Library Can Save You $750”