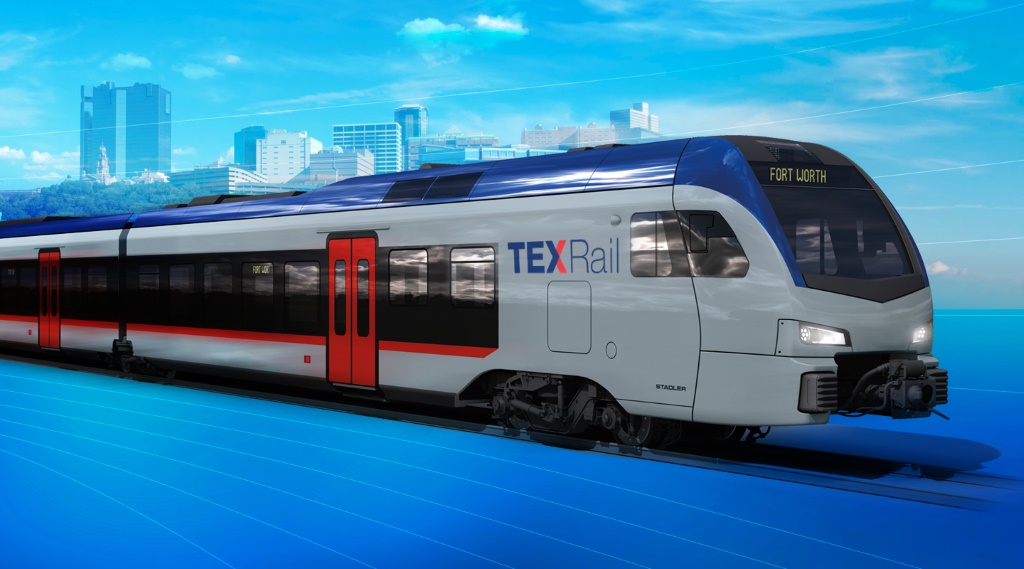 Transit openings: Each year, Yonah Freemark writes a post pulling together openings and construction information about new transit lines around North America. Despite recent hostility from a new US administration to transit expansion and projects, there is still a lot going on. This year’s openings add up to $13.2B in investment for 340 route miles. (Transport Politic)

Microtransit opportunities: A recent report by the Eno Foundation discusses the existing and ongoing use of microtransit by transit agencies around the United States. They found that trying to use new technology to solve some of the problems that exist for transit might not be the way forward as promising as they may sound. (Curbed)

Unbuilt highways: Many cities had big plans to build a major freeway that would cut through neighborhoods. As citizens rose up against the destruction of their neighborhoods, the remnant roots remained even as the plans disappeared — but showed up in exhibits later. Several plans are shown and described in this exposé. (Guardian Cities)

The case for Big Urbanism: Most people remember the fight between Jane Jacobs and Robert Moses, but not many discuss the fight between Robert Moses and big planning ideas. When business elites recoiled at a big public plan to take away the power of private developers to shape the city, Moses went to bat for them against “big urbanism.” (Places Journal)

Los Angeles, for example, paid private banks more than $100 million in fees in 2016. Instead of taking out loans for infrastructure projects from major banks, and sending fees and interest outside the city, a public bank could handle the city’s needs itself.

–Adele Peters on the idea of a public bank. (Fast Company)