A Northwest Side Revival?

By Edgar Mendez, Milwaukee Neighborhood News Service - Jan 11th, 2018 10:07 am
Get a daily rundown of the top stories on Urban Milwaukee 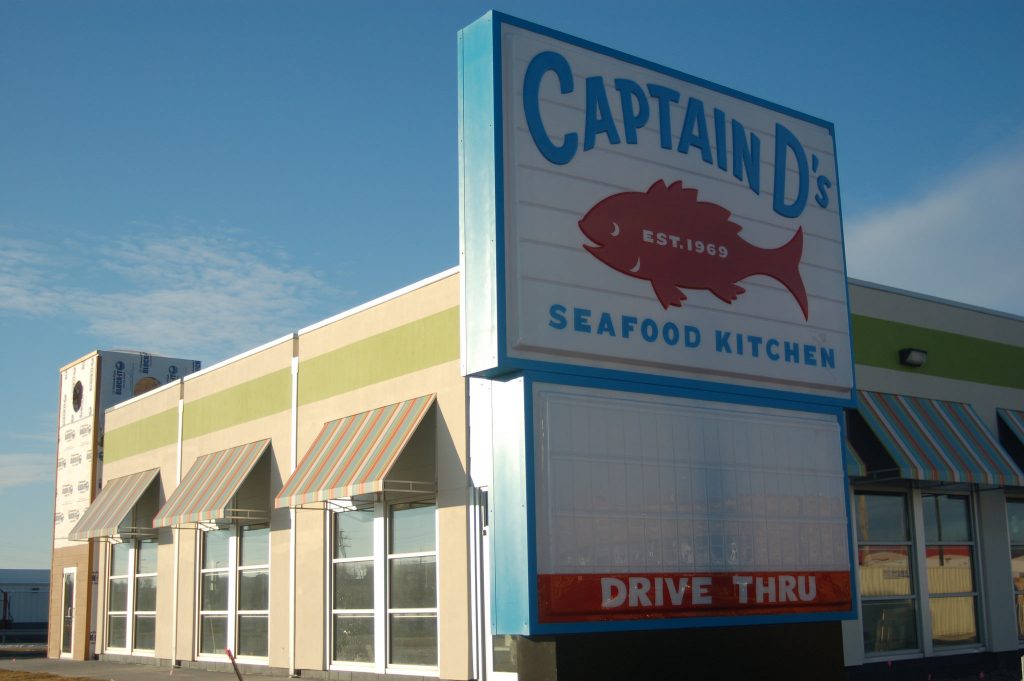 After decades of decline, a slow revival is occurring in Milwaukee’s 9th District, which encompasses the far Northwest Side of the city, including the Granville and Northridge neighborhoods. The redevelopment of the area is gaining momentum, which could mean more jobs and businesses, according to Ald. Chantia Lewis, who represents the district in the Common Council.

“We’re not only working to revitalize and pump businesses back into the district, but we’re trying to bring a vibe that’s never been there,” Lewis said.

Marcia Taylor, who’s originally from Detroit but moved to Milwaukee 10 years ago, is the owner of Lush Gourmet Popcorn. She said that while she didn’t originally know her store would be located in the 9th District, she’s glad to be part of the area’s redevelopment. 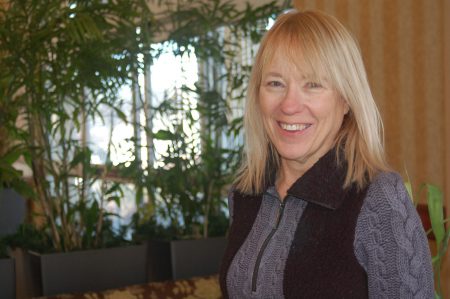 Mary Hoehne, executive director of the Granville Business Improvement District, has helped to encourage the growth of the industrial sector in the 9th District. Photo by Edgar Mendez.

“We were thrilled when we found out we’d have the chance to help rebuild this community,” Taylor said. “It’s a great opportunity for us.”

As part of winning the Shark Tank competition, Lush Gourmet will operate rent free for its first three months. Taylor is working with the city and Scale Up Milwaukee to get the business started, which should be soon, she said.

Lewis is also working with the runners-up of the competition, Sleepover Children’s Parties, a company that designs specialized tents for children, to help get the business off the ground.

“The message we’re sending to businesses is that the 9th District is open for business,” Lewis said. Lewis created the Twitter hashtag #New9thMKE, to help draw more businesses to area and is encouraging residents to share their stories, she said. One of the goals of the campaign is to help dispel misconceptions which grew during the area’s downturn about it being unsafe.

Getting residents to become invested in the area has been a challenge since its decline in the 1980s and 90s. This is not surprising, considering that in 2015, only 1,100 residents lived and worked in Granville, which has nearly 31,000 jobs, according to a report created as part of the Granville Charette. The report, done by Community Design Solutions, noted that while the area is prime for industrial use, which has flourished there, it lacks pedestrian amenities that define a neighborhood and draw residents. It also lacks modern housing options, said Mary Hoehne, executive director of the Granville Business Improvement District (BID).

“People are looking to move to places that have modern amenities,” Hoehne said.

Hoehne helped create the Granville BID, which commissioned the report, in 2013, and since then multiple industrial companies have either moved into or expanded in the area, she said. One example she cited is ETE Reman, an automatic transmission company located at a repurposed Wal-Mart store at 8155 N. 76th St. ETE recently purchased a former Toys “R” Us store in Granville where it plans to expand its business, according to Hoehne. Most of the new jobs being created at ETE will be entry-level, which Hoehne hopes will attract workers from the surrounding neighborhood.

The city has helped facilitate industrial growth in the district by rezoning large portions of Brown Deer Road, Hoehne said. The Common Council also recently approved the transfer of a large parcel of land at the location of the shuttered Northridge Mall — long considered a prime example of the area’s decline — to be redeveloped for light industrial use, Lewis said.

Between light industrial and the new restaurants, “we’re trying to turn around this entire narrative,” said Lewis, who described the neighborhood as one of the safest in the city.

The negative narrative grew more out of neglect than actual crime, said Hoehne, recalling the days when uncut grass grew several feet high and surrounded shuttered big box stores in Granville. The BID and others have worked for years to change that, she said, and the results are now showing. Now the challenges will be to get residents to fill the jobs that are being created and encouraging workers to put down roots in the area. Without modern housing or businesses such as coffee shops, restaurants and boutiques for residents to frequent, money earned in the district will continue to be spent elsewhere, she said.

That’s why she’s encouraging the city to offer incentives for developers to build housing for middle-income residents and to help draw more new businesses to the area.

“The city needs to make a stronger commitment to the area. There is no defined plan to bring investors,” said Hoehne, who added that the area is one of the most multicultural in the city. Hoehne said the area’s multiculturalism is its strongest benefit, and stated that the goal is to avoid gentrification in the district. The BID helps to encourage diversity by hosting an annual car show and other events that draw residents of all races, she added.

Darel Duarte moved into a duplex near Appleton Avenue in the 9th District three years ago. He said the area’s diversity is one of the first things he noticed.

“I was used to living in places where basically only Hispanics or African-Americans lived, so it was nice to see a mix here.”

Duarte, who works in security, said he’s noticed the new restaurants and other businesses in the area, and hopes to work at one eventually.

“I would love to work somewhere near my house rather than travel across the city,” he said.

It’s a vision that Lewis and Hoehne also share.

“Once we draw the workforce from the surrounding community,” Hoehne added, “we will be able to realize the great potential of our community.”