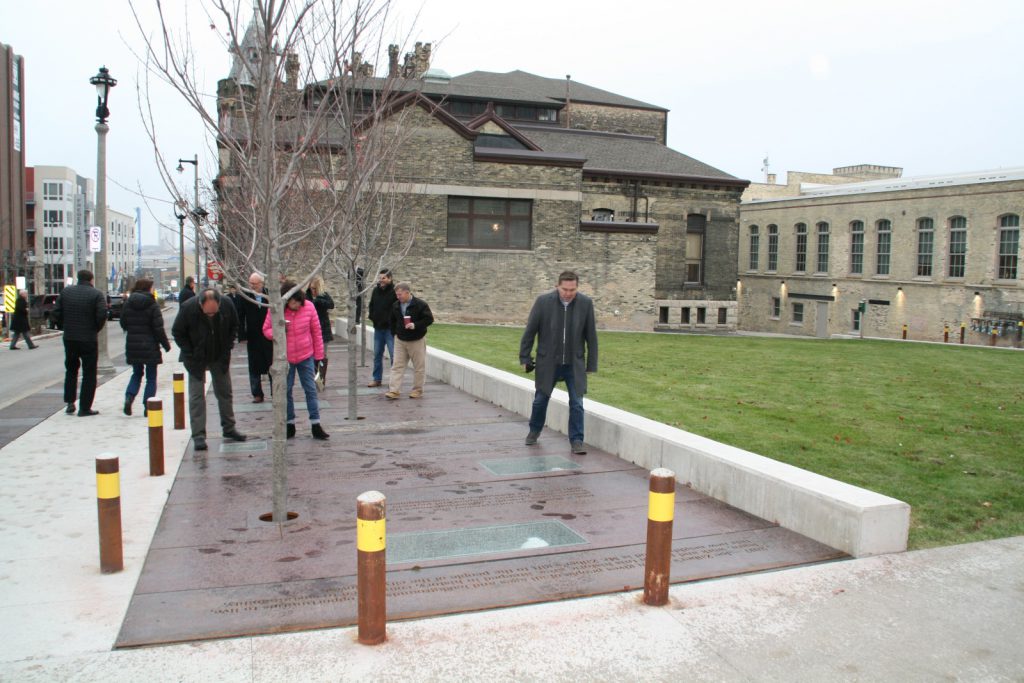 The walkway at Preservation Park. Photo by Jeramey Jannene.

Downtown Milwaukee has a new park. The pocket park known as Preservation Park is located in the heart of the former Pabst Brewing Complex, at 925 W. Juneau Ave., and honors the legacy of the one-time brewing giant.

The area today has been largely redeveloped, following Pabst’s abrupt closing in 1996. Preservation Park is one of the final pieces in resurrecting the area, a project started by the late Joseph Zilber in 2006.

Zilber was discussed just as much as the park at a grand opening ceremony held Friday afternoon. With many members of the Zilber family in attendance, Zilber Ltd. executive vice president John Kersey praised the many people responsible for bringing the redevelopment to life. Those getting credit included park designer David Hill, Brewery project manager Dan McCarthy, long-time Zilber vice president Mike Mervis, and Jim and Karen Haertel, who own and operate Best Place and originally secured a purchase option on the entire Pabst complex way back on September 11th, 2001.

Kersey also praised the city’s support. The city created a $29 million tax-incremental financing district to support the redevelopment and preservation of the abandoned brewery. “I hope when organizations study what a true public-private partnership looks like they look at our partnership,” Kersey said

Mayor Tom Barrett was effusive in his praise for the project, and the role it has played in transforming Downtown. “I do not think the arena, that all that development would have occurred without this investment,” he said.

Barrett singled our Joe Zilber for praise in transforming the area, noting “he gave back more than he ever received from us.” Zilber stepped in to redevelop the complex following the Common Council’s rejection of a development scheme to turn the complex into an entertainment complex.

For more on the complex, see my July round-up on all the active projects in the area.

The park, designed by David Hill, is not very large. City records list it as 9,563 square-feet in size.

The key feature of the park is an 87-feet long, 12-foot wide walkway made of rusted Corten steel. A timeline of the Pabst Brewery, dating back to its origins as Best and Company, is cut into the panels and illuminated from underneath. The walkways runs along W. Juneau Ave.

Adding significant interest to the timeline are a series of memory boxes installed in the panels. The memory boxes are 12 inches deep and contain memorabilia from various periods in the timeline. A thick glass cover is flush with the steel panels, allowing visitors to safely walk on them.

Both the panels and memory boxes are slip resistant, a feature that was successfully tested as rain fell on the park’s unveiling.

An open grass area is behind the walkway and occupies a large amount of the park. Trees line the park’s border.

This is actually the second park to be developed in the former brewery. The first, Zilber Park, which opened in 2009, is located a few buildings north of Preservation Park along N. 10th St. and is now routinely used for weddings (including mine) and other events.

Both parks were designed by Hill, who also designed a small, unnamed park behind the UWM Zilber School of Public Health and the complex’s streetscaping. Hill serves as the chair of Auburn University’s Landscape Architecture program in Auburn, Alabama. Hill, who now does his private design work through his firm HILLworks, previously worked for D.I.R.T. Studio.

The Pabst Mansion and Milwaukee County Historical Society assisted in designing the timeline and curating the artifacts included in the park.

The parks at The Brewery are owned and maintained by the area Neighborhood Improvement District. The district is a self-taxing body of nearby properties. A deed restriction ensures that they are operated as public parks.

The park was paid for with contributions from Zilber and the city. 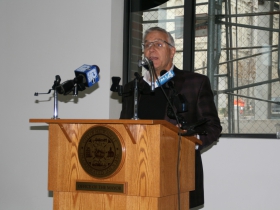 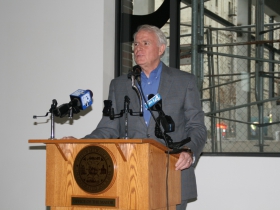 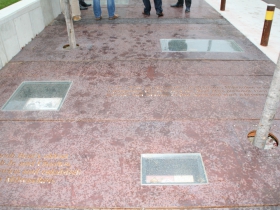 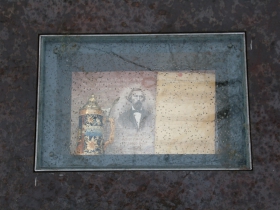 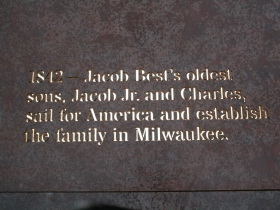 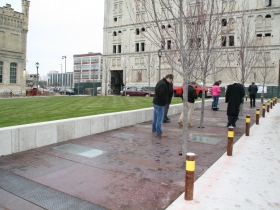