Barrett and Farrow Call For Cooperation 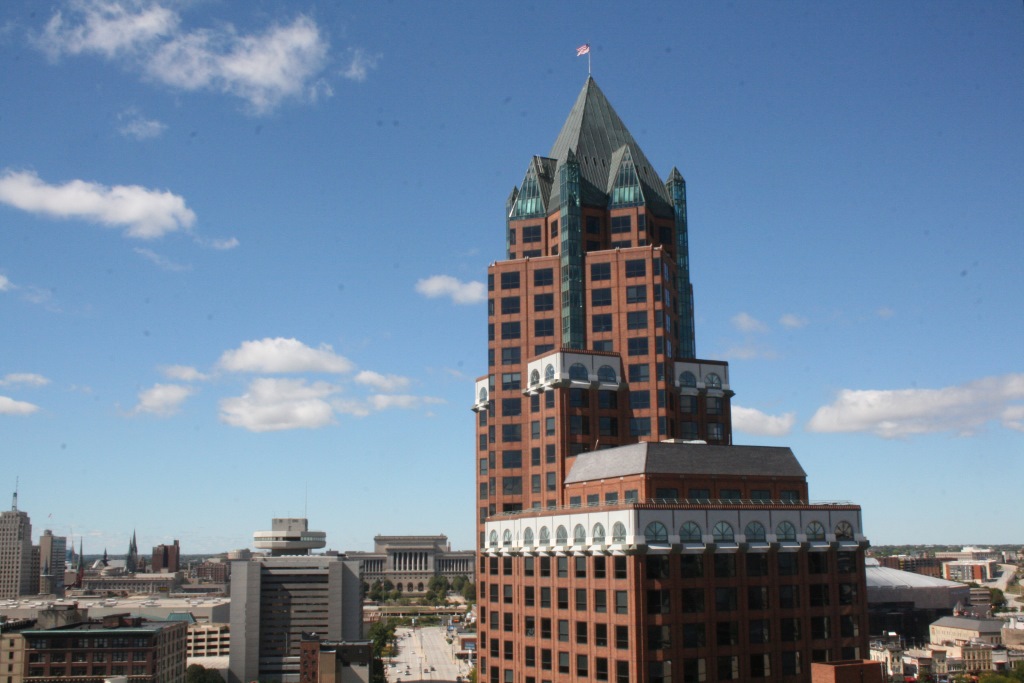 So, too, is Waukesha County Executive Paul Farrow.

The two prominent, metro-area leaders discussed where Milwaukee and the overall region is headed in the next decade during a half-day conference on Tuesday. The program introduced the principles of a new effort dubbed the Milwaukee Area Project.

The event, held at Marquette University, also was tied to the launch of  its new Lubar Center for Public Policy Research and Civic Education. 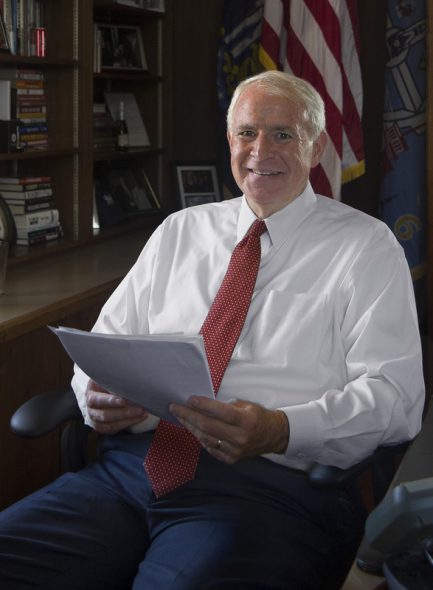 Tom Barrett. Photo from the City of Milwaukee.

Barrett, who is in the midst of a push to hold an April referendum for a proposed half-cent local sales tax, said Milwaukee itself has a lot to crow about at the moment, including population statistics that are back on the upswing.

Much of Barrett’s talk was focused on real time, rather than a forward-thinking look into the future. The reason, he said, is because of some of the factors bearing down on the municipal budget.

To continue achieving growth in the downtown area and elsewhere within the city, Barrett said, Milwaukee needs more freedom in how it can generate revenue.

As it stands, Barrett’s proposed 2018 budget, which the Common Council is in the process of reviewing, calls for cuts to public safety — including 33 fewer police officers and 75 fewer firefighters — to shore up deficits.

“I’m asking the state to take off the handcuffs,” Barrett said. “We can’t have the center of this economic region have its hands in handcuffs. We need help from our partners in Madison.”

Pressed further on the status of his overtures to state lawmakers, Barrett on Tuesday said he has not received any indication whether the sales tax proposal — something at least a half dozen municipalities in Wisconsin have been allowed to do  — will be taken up this legislative session.

“I’m asking people to contact their legislators before they adjourn at the end of the year,” Barrett said. “But I need to have help right now — in real time.” 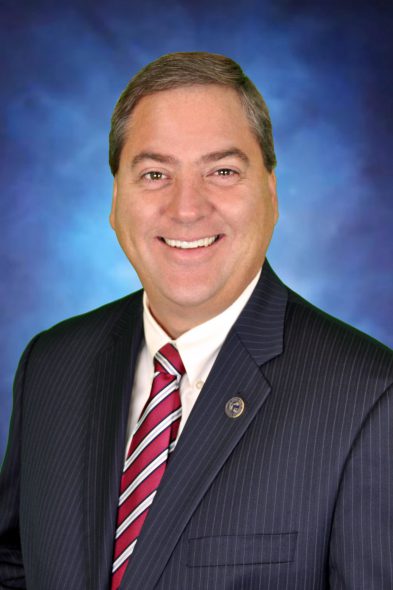 Farrow, who handles the administrative side of government in Waukesha County, said he believes his own turf will continue to grow, though he was quick to point out that growth anywhere in Southeastern Wisconsin benefits the region as a whole.

In terms of economic growth, Farrow said he believes Foxconn’s arrival in Racine County will have reverberating affects throughout the area, including Waukesha County.

“(Foxconn) is going to be a catalyst,” Farrow said. But when it comes to economic growth, he said, “They’re not the answer.”

Within Waukesha County, Farrow said he is asking officials at the county courthouse and leaders within each of the 37 cities, villages and towns to think cooperatively beyond their own geographic borders.

As the old adage goes, Farrow said he is encouraging people to think outside the box.

“How can we change it up?” Farrow said. “There are opportunities out there. We have to take the step forward. I look at this entire region as a huge, impactful opportunity.”

Barrett and Farrow have a history of working together cooperatively, as evidenced by their pooling of resources for a shared recycling contract in recent years.

TV journalist Mike Gousha, who serves as a distinguished fellow in law and public policy at the Marquette University Law School, moderated the panel discussion with Barrett and Farrow.

Barrett said he is interested in seeing the suburbs grow alongside Milwaukee itself because of the ways each feeds off the other for long-term success.

“It makes sense for us to work together,” Barrett said. “All (Farrow and I) are saying is, ‘Let’s give peace a chance.’”

In the road ahead, Farrow said more collaboration will be necessary to achieve growth across the region.

On a grander scale beyond city and county government, Farrow pointed out some of those cooperative overtures are already taking place, particularly when it comes to preparing workers for job skills of the future.

Each of the institutions within the University of Wisconsin system are working together more closely, Farrow noted, as are the state’s different technical and private schools.

“They’re working together to strategize a process to bring skills to people,” Farrow said.