Bill Would Change How Coops Operate

By Wisconsin Democracy Campaign - Oct 20th, 2017 11:27 am
Get a daily rundown of the top stories on Urban Milwaukee 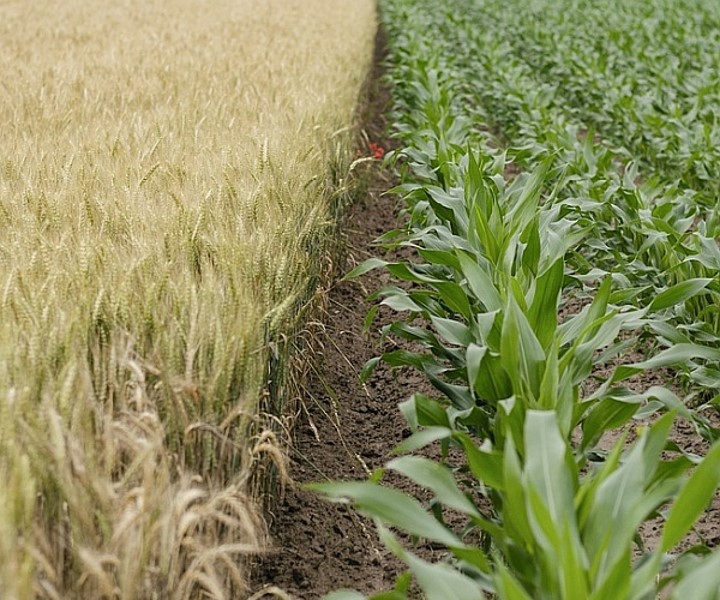 Bipartisan bills to allow Wisconsin’s agriculture and electric cooperatives to significantly change the way they operate are moving through the legislature.

Assembly Bill 353 and Senate Bill 281 would give co-ops the option to make certain changes to their bylaws that are currently prohibited under state law. These changes would only apply if the co-op votes to adopt them.

The bills, which have received public hearings, would:

Allow up to 20 percent of a cooperative’s board seats to be turned over to non-members and outside investors;

Restrict member access to cooperative records that are more than three years old;

Remove the 8 percent cap on dividend returns to capital investors.

In addition, the lone cooperative holding company that operates in Wisconsin, Cooperative Resources International (CRI), and its member co-ops, Genex and AgSource, would be able to change their one-member, one-vote policy to give large members with a greater financial interest in the cooperative a larger share of the vote.

The voting policy changes would see the voting power of small- and average-sized farms diminished by the co-op’s larger members, according to one of the bills’ opponents, the Wisconsin Farmers Union.

The measures are backed by agriculture and electric cooperatives and propane dealers, which contributed about $447,200 between January 2011 and June 2017 to legislative and statewide candidates. Among the top recipients of campaign cash from these special interests were:

Committee to Elect a Republican Senate, $34,000