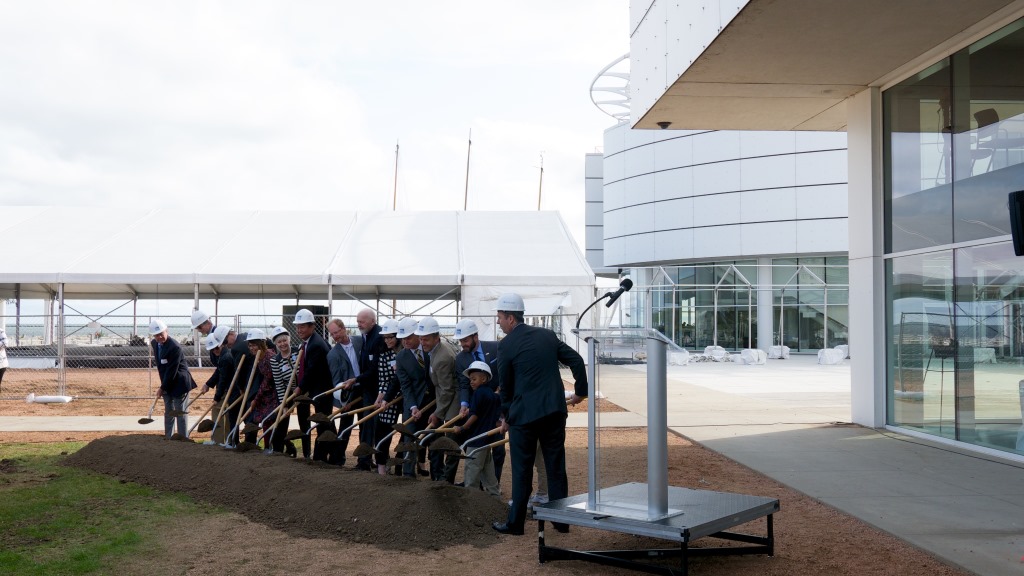 The addition will sit on what is currently Posner Park, a strip of land adjacent to the north wall of the main Discovery World building. This is the first of a multi-phase project the science museum plans to complete within the next year. The pavilion will be a large open space complex that will hold classes, weddings, science fairs and showcase exhibits.

The later phases of the project will include the remodeling of space in existing buildings, moving offices around and opening up areas on the first floor.

Joel Brennan, President and CEO of Discovery World, started pursuing the project within the past year, said Paul Fladten, public relations manager for the museum. The project has moved fast: two thirds of the $18 million needed to finance the project has already been raised.

Brennan said the museum is adapting to changing needs in the community, but also to changing needs of the museum as a business. “We just got into the traveling exhibit business about 2 years ago,” Fladten said. And their ability to attract large traveling exhibits has been stunted by their limited event space. With 10,000 square feet in the future pavilion, the museum can present large exhibits for the community, and also, Brennan said, generate a more sustained income for the museum.

“We’re going to have the flexibility to bring in these big traveling exhibits that make sense in our community,” Fladten said.

At the groundbreaking Tuesday, there were about 50 students from Congress School on the northwest side. And providing STEM education opportunities for students is part of the mission at Discovery World. By expanding the number of people they can serve by 100,000, Brennan said, the museum can provide stronger science education.

“We think we can really get at the deeper impact we have on the kids and the community,” Brennan said.

The new pavilion will be completed by July 29, 2018, Fladten said, in time for Discovery Word’s annual gala. And the work that follows in the existing buildings is planned to be completed by early 2019.

“After more than a decade on the lakefront,” Brennan said, “The time has arrived for Discovery World to grow and change.” 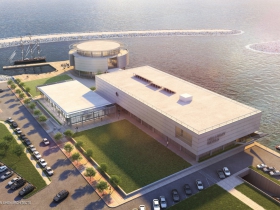 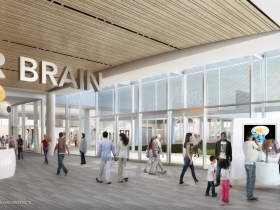 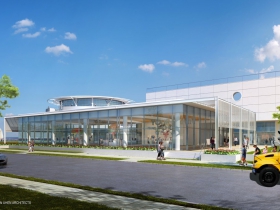 One thought on “Discovery World Breaks Ground on Major Addition”