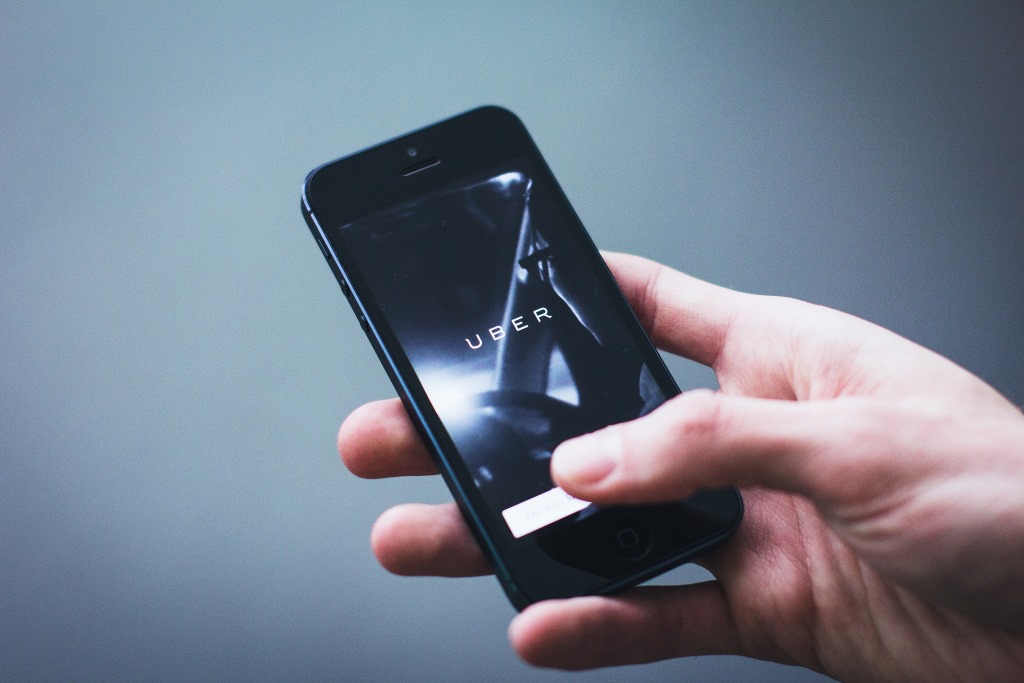 Uber. Photo is in the Public Domain.

UberPool gets extreme subsidies: Former employees of Uber recently leaked stories about trying to build up UberPool, disclosing that at one point Uber’s investors were subsidizing Pool at a rate of $1 million per week in San Francisco alone. When prices went up to accommodate lower subsidies, riders flocked to other options.  It’s almost as if transportation is always subsidized because no one wants to pay the true cost… (Buzzfeed). Read more.

A bigger housing shortage in Des Moines than Brooklyn: In cities all over the country, housing is becoming a bigger issue; it’s just the problems aren’t always the same. In a city like Des Moines, the fact that incomes aren’t high enough to afford virtually any type of housing seems to be a big issue; in other areas, incomes are higher, but the big problem is supply. (Guardian). Read more.

Driverless cars have a ways to go: There are many rosy projections out there of driverless cars being standard fare on American roads in three to four years time. However, if the electric car is any indication, it will take much longer to persuade a skeptical public that vehicles that drive themselves are safe enough and smart enough to transport us around our world. (The Economist). Read more.

Driverless transit isn’t so glamorous… but it will be useful: Once autonomous vehicles do truly arrive sometime in the future, there will be a huge market outside of individual four door cars. While technology companies and auto manufacturers seem focused on luxury vehicles, European transit agencies are focused on the boring—yet perhaps ultimately more useful—market for autonomous transit vehicles. (New York Times). Read more.

Visualizing LA Metro ridership data: Dr. Lisa Schweitzer, a professor at USC’s Price School of Public Policy, has crunched the numbers on LA Metro ridership to try and understand recent downward trends overall in the face of rising or stable rail ridership. Her look is in depth, however inconclusive as to what the data is trying to tell her. But the charts are awesome. (Lisa Schweitzer). Read more.

One study of a 15-block area in downtown L.A. revealed that people ‘cruising’ for scarce parking cumulatively drive an extra 3,600 miles per day.

– Ethan Elkind and Mott Smith in the LA Times, discussing how existing parking supply is mismanaged to the point that people waste crazy amounts of time trying to park a car.