By Andrea Waxman, Milwaukee Neighborhood News Service - May 11th, 2017 10:21 am
Get a daily rundown of the top stories on Urban Milwaukee 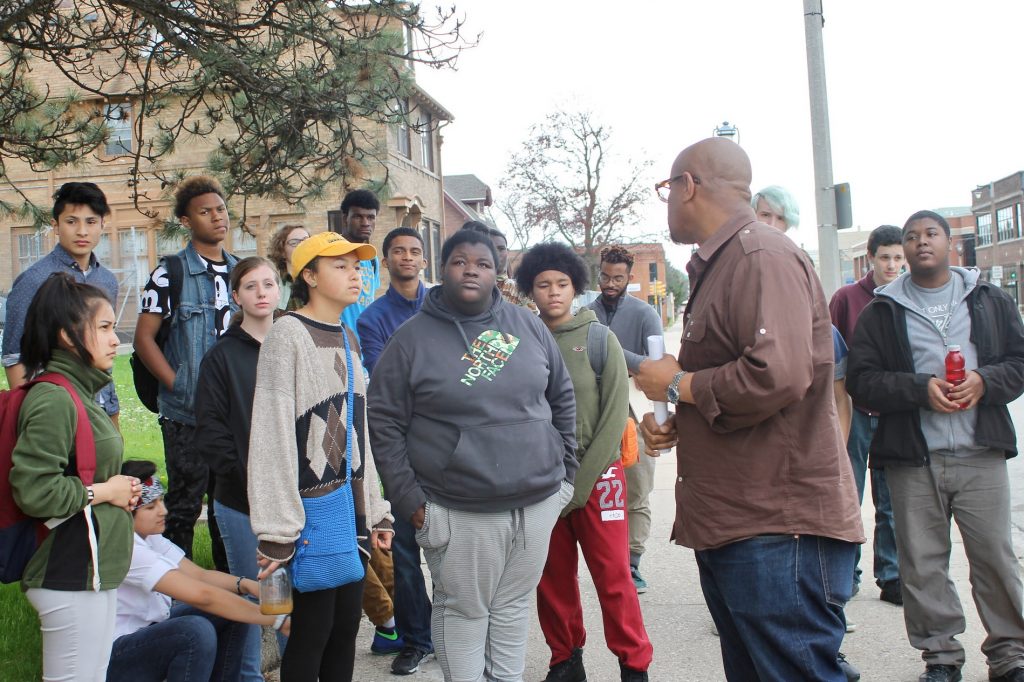 A two-year evaluation of Safe & Sound following implementation of a new strategic plan in early 2015 found the largest improvement in cooperation among neighbors happened in neighborhoods with the most block club meetings.

Researchers from the Medical College of Wisconsin measured what they call “collective efficacy.” According to Katie Sanders, Safe & Sound’s executive director, “Collective efficacy means social cohesion and shared expectations about how each resident will engage in the well-being of the community.” 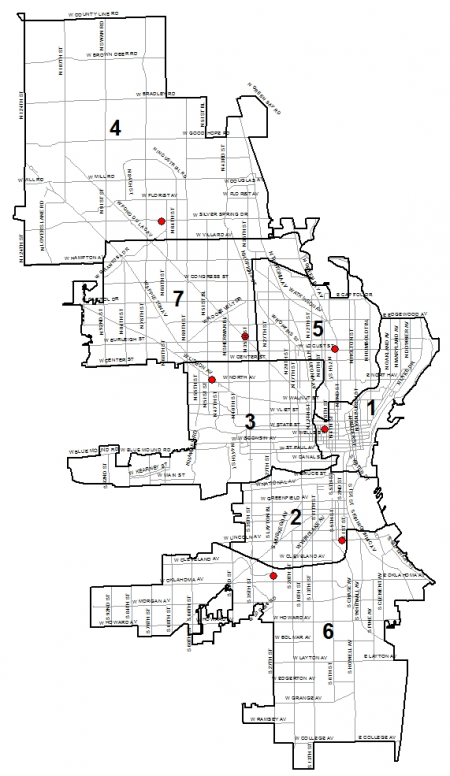 Safe & Sound and other experts in the crime and safety field view collective efficacy as the foundation of neighborhood safety. “It is the glue that binds neighborhoods together,” according to the National Institute of Justice.

The new strategy significantly shifted Safe & Sound’s operations and structure, which were originally focused on after-school programming for at-risk youth. Instead, it established a community safety team model.

The teams — made up of community organizers, youth organizers and Community Prosecution Unit coordinators who serve as liaisons with the police — work to bring residents, youth, law enforcement, community partners and government resources together to build safe, empowered neighborhoods.

Because a commitment to data-driven decision-making is a core principle of the strategy, the organization enlisted the Medical College of Wisconsin to conduct an independent evaluation of its work from the beginning.

Lead researchers Michael Levas and Mark Nimmer explained that they were primarily interested in whether Safe & Sound’s outreach efforts were associated with improvement in neighborhood collective efficacy.

The initial results of that evaluation largely confirm Safe & Sound’s belief that resident-centered collaboration is the key to neighborhood safety.

Sanders noted that the organization has already made changes based on the evaluation results. For example, organizers now spend more time supporting block clubs and events, which the data show have a greater impact on crime trends.

Safe & Sound focuses its efforts on 10 central city neighborhoods that have high rates of crime; however, two in MPD District 4 were added in 2016 and were not included in the evaluation. 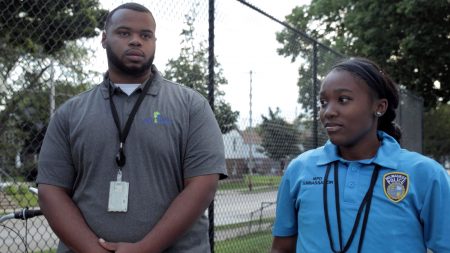 Data taken from more than 3,000 resident surveys demonstrated that Safe & Sound’s outreach efforts were associated with improvement in collective efficacy in six of the eight neighborhoods.

The evaluation, funded by the Office of National Drug Control Policy, also found that the number of issue-based and general events, such as safety task force events, block parties and clean-ups, were associated with reductions in both non-violent and violent crime.

“We learned it wasn’t the number of times we knocked on doors or handed out fliers, but rather how many times people could get together,” Levas said.

Police District 5 showed the most dramatic decrease in both types of crimes.

Sanders noted that resident-led collaboration in District 5, which includes Amani and Harambee, as well as the control neighborhood of Borchert Field, is particularly strong. “There are strong, dynamic residents (in those neighborhoods) who are working with strong organizations that are listening to them and taking their lead,” she said.

Damien Smith, youth organizer in District 5, said he is pleased that the results of the evaluation show that his and his colleagues’ efforts are working.

“The stories that I hear and the successes of the young people we work with matter the most,” he said, “but the outside validation puts a battery in you to keep you going.”