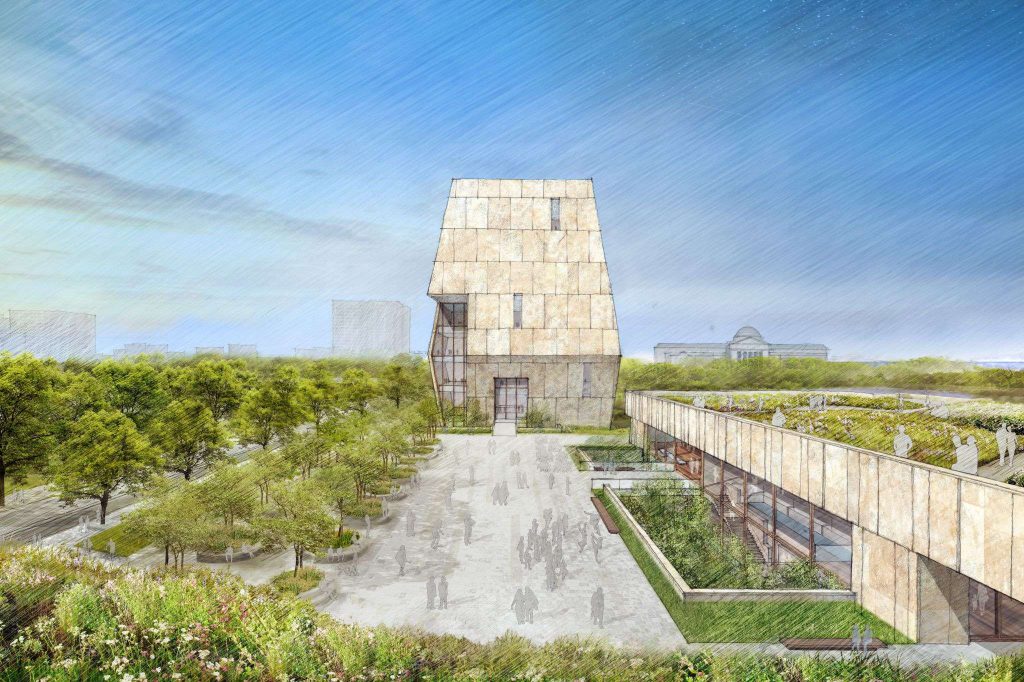 Every day at The Direct Transfer we sort through over 1,500 news items  about cities and share the best ones with our email list. At the end of  the week we take some of the most popular stories and share them with  Urban Milwaukee readers. They are national links, sometimes entertaining  and sometimes absurd, but hopefully useful.

Manchester, England, just had its first mayoral election. Voters hope the winner will overhaul the city’s existing bus system, which many locals call “insane” because of a law passed 30 years ago that allows private bus companies to run services that compete with government-run ones. alongside locally controlled routes on busy routes.  The current system has 20 different providers and over 100 different ticket types (BBC). Read more.

ST3, a transit expansion plan for the Puget Sound region, will lead to a total of 116 miles of light rail in the area, including routes that travel to Ballard, West Seattle, and Federal Way. Sound Transit just released the schedule for the plan, which will cost $54 billion. Its board chair says the plan is “one of the most ambitious transit expansions this country has ever seen” (Seattle Times). Read more.

Following the tradition of former presidents before him, Barack Obama’s team has released a first look at his Chicago library. The museum, library, and forum, located in the Jackson Park neighborhood, is designed to mesh with the nearby park by the same name, designed by Fredrick Law Olmstead (Fast Company Design). Read more.

Researchers at the University of Cincinnati have created the most accurate maps of our population’s racial diversity in history using data from both NASA and the census. The census data shows who lives in given areas, but it’s not that specific because of privacy concerns; the NASA data shows, where, exactly, people live (Geographical). Read more.

Anticipating challenges with creating policy for an unknown technology, the Eno Center for Transportation has put together a set of recommendations for creating autonomous vehicle policy. The framework, which discusses issues ranging from cyber security to insurance to workforce development, is meant to be a flexible starting point to moving forward in this exciting yet ultimately unknown arena (Eno Center for Transportation). Read more.

“Perhaps what happened to Bridj will underscore the point that the answer to better public transportation cannot always (or often) be found in privatization.  The private sector will face the same poor infrastructure and other embedded barriers to success, and it will not have any reason or incentive to subsidize a service that isn’t making a profit.”

Sign up for a free trial of The Direct Transfer Daily now and get 30 news items in your inbox each morning!

One thought on “Urban Must Reads: Obama’s Library, Seattle’s Transit and an Insane Bus System”