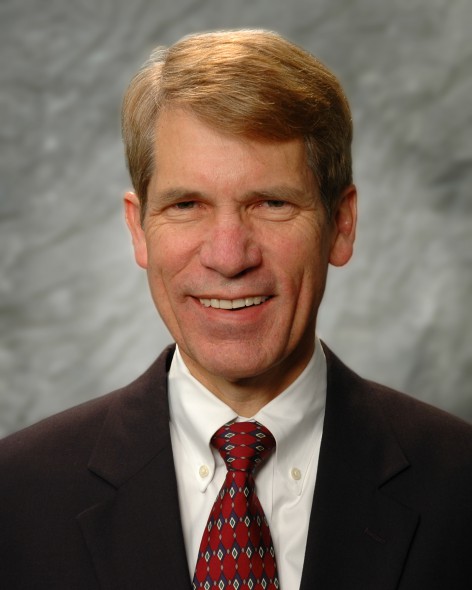 You just filed your state income taxes. You met the deadline. You played by the rules. Your state government thanks you.

So, you may be curious: How does the state Department of Revenue (DOR) track down tax scofflaws who – unlike you – don’t pay what they owe, under-report their incomes, file false tax forms, or don’t pay at all?

It’s a very timely question, since legislators will soon decide whether to go along with Gov. Scott Walker’s budget proposal to hire more DOR auditors and agents to track down scofflaws. The budget proposes adding 38 new tax-enforcement professionals, but also notes that 33 positions authorized in 2013 to follow-up on federal audits would end. Eight more debt-collection specialists would also be added.

The governor’s budget projects that each of the 38 new auditors and revenue agents could generate about $840,000 a year in additional collections.

Question: If you ran a business, would you hire and train someone who would eventually bring in up to 15 times what they cost in salary and benefits?

Over the last two years, the number of staffers in DOR’s Audit Bureau went up by 35 percent – from 290 to 394, according to the agency and Legislative Fiscal Bureau reports. Walker and Republican legislators approved hiring 102 new auditors two years ago, when they enacted the current state budget.

When legislators authorized the 102 new auditors, they also told DOR to report what additional unpaid taxes those new workers collected. In a January report, DOR said adding those professionals led to about $48.8 million more in unpaid and delinquent taxes being collected and identified last year.

Since 2006, DOR’s website has included a list of delinquent taxpayers who owe more than $5,000 and who have not entered into any payment plan. It lists them by name and by city; the top 100 delinquents owe between $5.7 million and $492,198. The “public shaming” list has led to the collection of $200 million in taxes.

How much do all tax scofflaws owe in unpaid and delinquent taxes, penalties and interest?

They owed about $982.4 million as of July 1, 2016, DOR estimated last week. (For comparison purposes, raising the 5 percent state sales tax to 6 percent would bring in an additional $1.1 billion.)

But – and this is big but – only about $411.6 million (or 42 percent of the total) is considered collectible. DOR expects to never collect $570.8 million for several reasons, including debt owed by taxpayers who are now dead, debt turned over to collection agencies and debt that is so old it must be written off.

With 102 new tax-enforcement workers added over the last two years, DOR should be doing better at tracking down that overdue $411.6 million. And it is, DOR officials said last week: Annual state debt collections doubled over three years – from $9.8 million in 2013 to $20.7 million in 2016. That’s money that was not only owed state government, but also owed local governments and courts.

When he briefed the Joint Finance Committee (JFC) on the governor’s request to hire more tax enforcement workers, state Revenue Secretary Richard Chandler justified them this way: “We want to be sure that people who owe their obligations are paying them.”

That no-new-auditors message is being heard by some legislative leaders. “There is a lot of frustration with debt collectors, auditors – whatever the case may be,” said GOP Rep. John Nygren, JFC cochair.

Personal note: To the DOR auditor who processed our 2016 income tax return and caught that error, thank you for your service. The check, with the additional $20 you said we owed, is in the mail.

Correction: This column wrongly said that increasing the 5 percent state sales tax to 6 percent would raise an additional $1.1 million. The correct amount is $1.1 billion.

One thought on “The State of Politics: State Targets Tax Evaders”