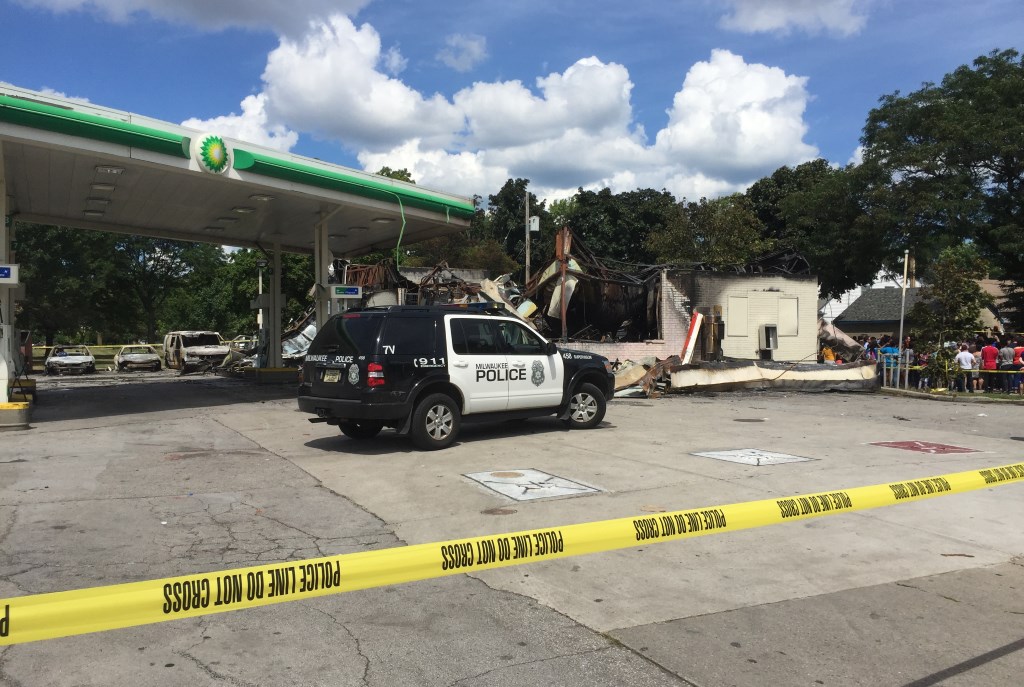 The city’s Historic Preservation Commission voted down a Certificate of Appropriateness for a proposed new gas station where one was burned down during the summer disturbances last year in the Sherman Park neighborhood. Commission members opposed it on the grounds that it was architecturally unsuitable.

The station, 3114 N. Sherman Blvd., is located in a historic district, and there has been a filling station at this location since at least the 1960’s, said Carlen Hatala of the Historic Preservation Commission (HPC) at yesterday’s meeting.

Architecturally, the commission was not impressed by the design.

HPC staff recommended approval of the certificate of appropriateness (COA) as it did meet their guidelines. The design, said Architect Tom Stachowiak of Stack Design Group, was constrained by the budget Pakhar Singh, the owner, has for the project.

When the station was burned down in Aug. 2016, water used to put out the fire leaked into the underground storage tanks. Replacing the tanks alone will cost Singh something in the neighborhood of half a million dollars, Stachowiak said.

The building submitted to the commission is a 3,800-square-foot, one- story, solid-red brick building, despite plans showing a two-tone building. The only windows into the gas station wrap around the southwestern corner of the building. The north and east walls are windowless.

This is in compliance with code, but chair Matt Jarosz said he was unimpressed with simply meeting the code for windows.

“For security, safety, light, advertising and for a host of other reasons,” Jarosz said, “This shouldn’t look like a brick bunker.”

After having the other gas station burn down, Singh stipulated some design details for security’s sake, Stachowiak said. One was the use of mortar over the aluminum and glass that comprised the last building. “He didn’t have bullet-proof glass and he wants it in this one,” he said.

Stachowiak said that the function of the gas station also dictates the form. The walls will be lined with coolers that would block any windows on the other walls.

The architect also said the owner may consider just rebuilding on the existing footprint of the burned-down gas station if he faces too many complaints because it “eliminates a lot of headaches for him.”

While the commission was opposed to the project on architectural grounds, there were Sherman Park residents that attended the meeting to denounce the project for other reasons, including the former gas station employees’ treatment of the community.

While the HPC does not have authority to judge a project on these terms, they heard the residents’ testimony.

Vaun Mayes works with Sherman Park’s “Program the Parks”, and he was there when the station burned down. Mayes told the commission he went into the burning gas station to help rescue employees that were trapped inside.

He said he does not support the gas station because of the way employees treated local customers at the former station, saying, “I think he should take it somewhere else.”

Mayes also brought up an incident at the gas station that occurred just months before it burned down when one of its employees fired shots in the station’s crowded parking lot. Mayes said unless Singh makes a concerted effort to change the way it operates, “We might have some of the same issues we started with last year. And he may be invested in losing his money again.”

Seeing the commissioners were clearly preparing to reject the project’s bid, Ed Richardson, of the Department of City Development, came forward to provide testimony. “There’s a lot of moving parts on this,” he said. “And the delay would be kind of harmful.”

The COA is one step in a four-step process that includes a land sale and rezoning, Richardson said. The project also includes plans to purchase two city-owned parcels north of the building, Hatala noted earlier in the meeting.

The consensus by commissioners was that they could not approve the project on architectural grounds. They also noted that some of the community issues would be best aired before the elected bodies, like the city zoning committee. “We’re reviewing the architectural portion, but there’s also also the community aspect of it,” said commissioner Marion Clendenen-Acosta.

Blair Williams and Patti Keating Kahn were not present at the meeting, but the rest of the commission voted unanimously to deny the certificate of appropriateness.

“You can appeal to the Common Council, then the community can rally in large numbers before the zoning committee on which Ald. Rainey sits as does Ald. Stamper and Ald. Coggs,” Bauman said. “And you can have a very healthy discussion before the electeds.” 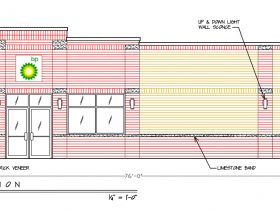 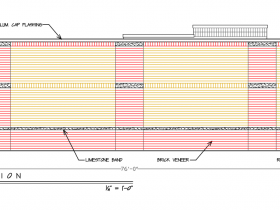 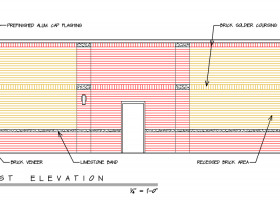 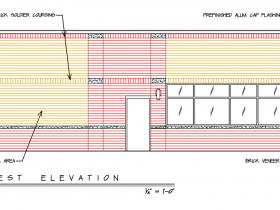 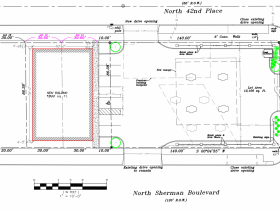