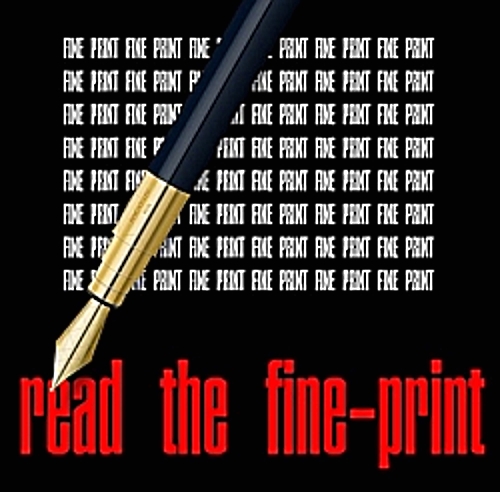 Read the fine-print. Image from the Wisconsin Democracy Campaign.

Republican legislators in Wisconsin are jumping aboard the bandwagon to call an “Article V” Convention, and they are trying to exclude Wisconsin Democrats from being delegates to it.

“Article V” refers to that part of the Constitution that spells out the process for making amendments: “The Congress, whenever two thirds of both houses shall deem it necessary, shall propose amendments to this Constitution, or, on the application of the legislatures of two thirds of the several states, shall call a convention for proposing amendments.”

It’s the latter part of Article V that rightwingers have been pushing for: getting two thirds of the states to agree to call a convention. Promoted by the Koch Brothers and their American Legislative Exchange Council (ALEC), they’re getting close to their wish. Already, 29 states have passed resolutions in favor of such a convention. They only need five more.

Wisconsin may be one of them.

Since 2013, a bipartisan group calling itself the Assembly of State Legislatures has been meeting to set the rules for the Article V Convention. Wisconsin Republican State Senator Chris Kapenga is the co-president of this group. One of the adopted rules says: “The Convention is limited to proposing only an amendment or amendments to the Constitution of the United States whose subject(s) were specifically included in the resolutions of at least two-thirds of the several States. This Convention has no authority to consider any other subject or entertain any motion to consider any other subjects.”

Under one of these resolutions, Wisconsin would get seven delegates to such a convention, and Republican leaders the right to pick all seven of those delegates!

Here’s what it says:

“The governor shall appoint 1 member of either the assembly or the senate.” Of course, that’s Republican Governor Scott Walker.

One of the resolutions would try to limit the scope of such a convention to a single subject only: The passing of a balanced budget amendment.

Forcing the U.S. Government to have a balanced budget would require massive cuts, most likely in domestic social welfare programs. And it would tie the government’s hand in the event of a recession or a depression, when the proven remedy is deficit spending.

There are additional concerns about the Article V movement. Common Cause and other groups oppose it because they fear it would lead to other amendments that could curtail our rights.

“Convention proponents claim they can limit a convention to just one subject, but most legal scholars disagree,” writes Karen Hobert Flynn, president of Common Cause. “Because the Constitution provides no details on how a convention would work, how delegates would be chosen or apportioned among the states and what rules would be in place, the gathering could undertake a wholesale rewrite of the Constitution, endangering fundamental rights like freedom of speech and of religion and the right to trial by jury.”