Pastor Gets Street Named After Him 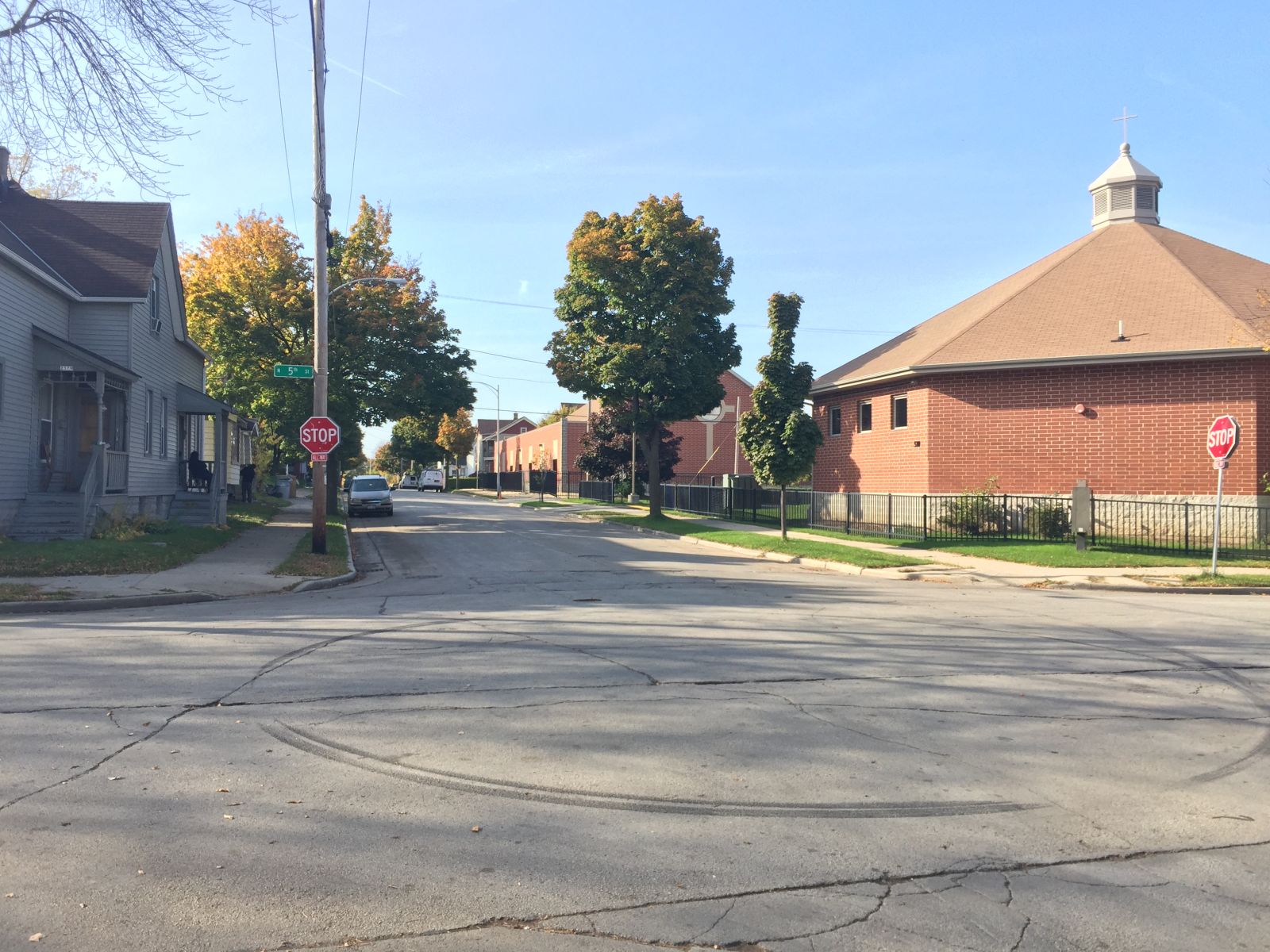 The city committee has a long name: the (whew) Citizen Advisory Committee on the Naming of Public Buildings, Facilities and Streets. The committee met earlier this month and heard a proposal to add an honorary name to a portion of W. Meinecke Ave. Honorary street names are meant to praise to those who have made a difference in the community or a major contribution to city life.

Phyllis Todd made the proposal, to honor her father, Pastor Joe Todd, for his many years of involved service and self-sacrifice in the community. Pastor Todd is the head pastor at Ephesians Missionary Baptist Church, that occupies the portion of Meinecke Avenue between N. 5th and N. 6th streets that would receive the honorary name “Pastor Joe H. and Erma Todd Avenue”.

Several people at the meeting were there to illustrate why Todd should be honored.

“He’s always got time to talk to you,” said Willy Graves, a member of Ephesians Church for 15 years. “He’ll make time to call you on the side. I like that about him.”

Pastor Todd, who is 79, had several mild strokes in May and is currently recovering from them.

Milwaukee historian John Gurda, the chairman of this advisory committee, was on hand, along three other committee members. They approved the proposal for the street renaming  — after comments by board members extolling the life of Joe Todd — and the honorary name will be posted for the next ten years. Oh, and Pastor Todd has no idea his daughter and church members made the proposal.

Carrie Fix, one of the board members, added a closing thought: “He sounds like someone who is a true Milwaukeean. He went to school here and stayed in the community, and supported the community.”

And at least for that one block of renamed street, the name Todd will be much easier to pronounce than Meinecke. 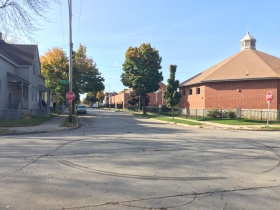 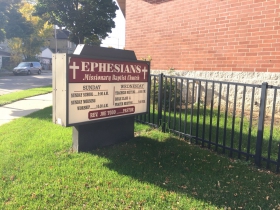 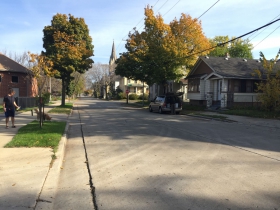 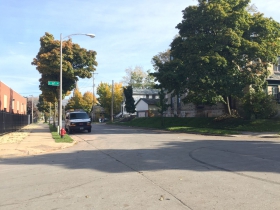 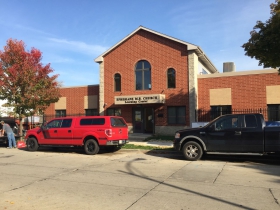 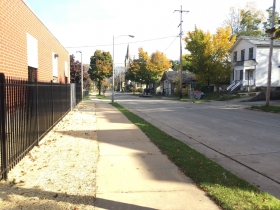 6 thoughts on “Pastor Gets Street Named After Him”