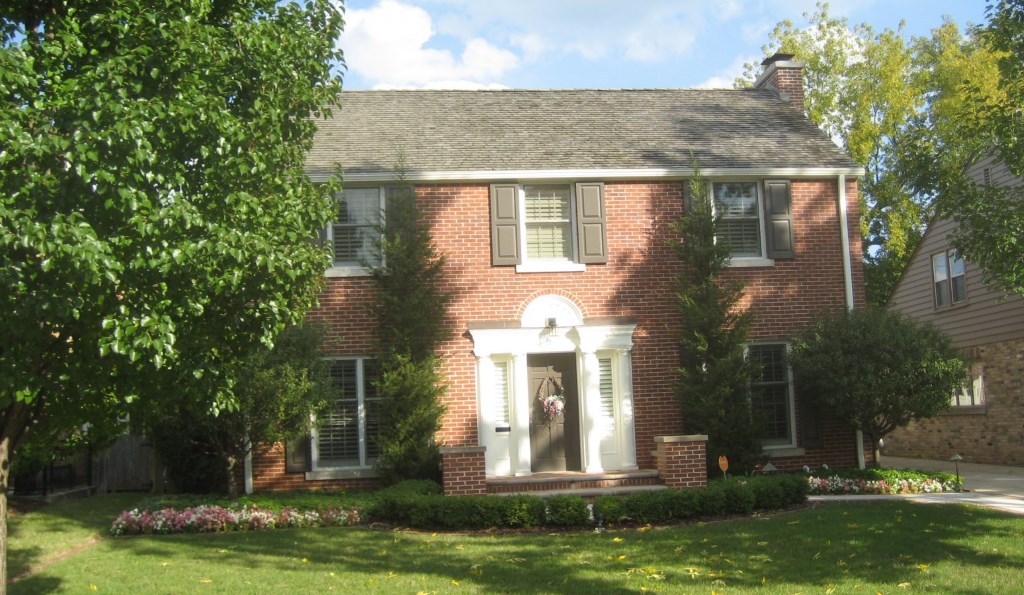 John Hammond, the General Manager of the Milwaukee Bucks, is a native of Zion, Illinois, a 4.25 square mile planned community located 42 miles north of the Chicago Loop. The city was founded in 1901 by John Alexander Downie who established the Zion Tabernacle of the Christian Catholic Apostolic Church, and made sure it was the only church in town.

Since 2009 Hammond and his wife Marsha Hammond have lived in the Village of Whitefish Bay, which, like Zion, is located along the shores of Lake Michigan. Whitefish Bay has always had plenty of churches, despite being half the size and population of Zion. The leafy suburb has two Catholic churches alone to serve its 11,000 or so residents.

Neither community is known for its scintillating nightlife, and Whitefish Bay is especially prized for its largely single-family neighborhoods, almost all of them above average in terms of income.

But there are subtle variations to be discerned in the village. We have seen the magnificent mansions that line the lakefront, and they are indeed in a class of their own. [See House Confidential: Tim Sullivan‘s $5 million Mansion, March, 2013].

West of the lakeshore, the results are a bit uneven. By the time Whitefish Bay meets its border with Glendale, to the west, most of the homes become rather ordinary indeed. Some even lack such essentials as hot tubs, brick fireplaces and spare baths. To the south, the Village even has some of what had been “affordable” multi-family housing, constructed after World War II, as does much of the area south of Silver Spring Drive.

North of Silver Spring Drive, things are a little bit different. The northern end of the village spread westward before the south end, generally. This can be seen on N. Kent Ave., where Hammond lives in a 1930 colonial home that, in its time, was a convenient walk to Country Day School, which has since packed up its bags for the Village of River Hills.

South of Silver Spring, the homes on Kent tend to be smaller and newer. None are on particularly large lots on either side of Silver Spring. Hammond’s 3,148 square foot home, for instance, is squeezed onto a 6,000 square foot lot. His block does not have an alley, so the homes lose quite a bit of yard space to accommodate their driveways. Garages eat up even more space.

The Hammond home is a two story red brick, symmetrical structure that knows no time or place. Its windows have shutters, and its central entrance is its most elaborate feature, flanked with windows and a mail slot. A basket of flowers hangs on the black door and adds a welcoming touch. The door opens to a concrete stoop that the Hammonds added in 2010 at a cost of $6,000. That work was done in conjunction with a $11,700 project to remedy the faulty basement drainage.

The home has four bedrooms, two baths and one half-bath. A two-story 1,134 square foot addition was appended to the home in 2008 by its previous owner, developer Doug Weas, once ran for president of the Village of Whitefish Bay and then withdrew from the race. The landscaping is by Flagstone, and emphasizes the symmetry of the home with a planting — quite near the sidewalk — of a pair of basswood trees that are entering maturity. They flank the home on their little patches of mulch. A boxwood hedge, quite new, trims the porch, and some white and pink begonias still hold their hue. The arbor vitae near the front door will require maintenance pruning soon if they are to keep their habit. Maybe next summer some of the Bucks players could come by and earn a little extra money doing pruning. They’re tall enough.

You’d think a guy who was hired for his job by a sitting United States Senator, then-Bucks owner Herb Kohl, would take his civic responsibilities seriously, but this is not the case with John Hammond, born July 19th, 1954.

Kohl left office in 2013, and Hammond then took a break from the burdens of exercising his franchise. But he reappeared this year during primary season, when he cast an absentee ballot. Let us hope he continues to vote, like the good citizen and role model he is.

John Hammond bas been general manager of the Milwaukee Bucks since April 11, 2008, when he succeeded Larry Harris. Previously, Hammond had been an assistant GM under President of Basketball Operations Joe Dumars with the Detroit Pistons, and had gotten some credit for helping build the team that won the 2004 NBA championship. As it turned out, however, neither Hammond nor Dumars have achieved a championship again. (Dumars stepped down from his position in 2014, but has continued as an advisor to the Pistons.) The Bucks have reached the NBA Playoffs three times during Hammond’s seven-year tenure as General Manager, yet have failed to win a playoff series.

After the 2009/2010 season 2010, Hammond had won the annual NBA Executive of the Year Award, the first time a Bucks executive had ever won the award. Hammond was credited with building a Bucks team that went from 34 to 46 victories in one season, including a return to the playoffs for the first time since 2006. He has made some inspired draft picks, like Giannis Antetokounmpo, along with one notable bust, Joe Alexander. New owners Marc Lasry and Wes Edens seemed to go over Hammond’s head in hiring Jason Kidd as their new coach, yet Hammond has survived as general manager and once again surprised people with an unexpected draft choice in Thon Maker. Hammond has been enough of a success that one blogger argues that Bucks are lucky to have him.

Hammond got his start in the NBA serving an assistant coach with the Los Angeles Clippers after holding similar positions with Missouri State University, University of Nebraska, and Houston Baptist University. He is a graduate of Greenville College. 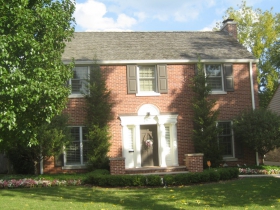 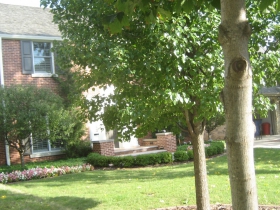 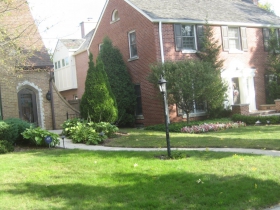 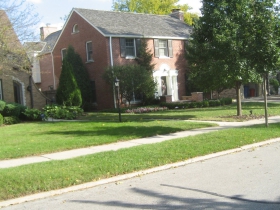 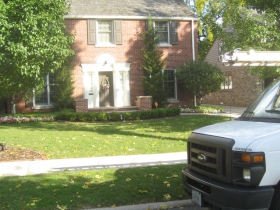 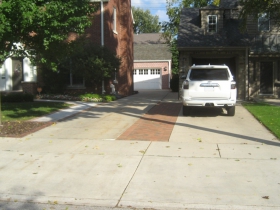 How Milwaukee Is It? The residence is 7 miles north of Milwaukee City Hall.

The Rundown was researched by Jordan Garcia.