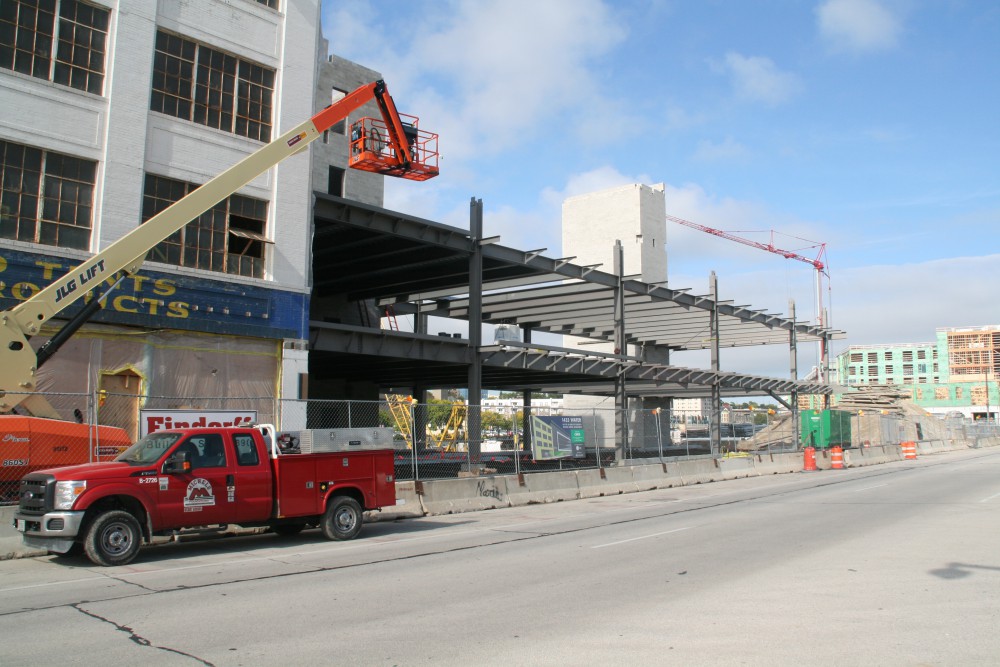 A new office building is rising on the north end of downtown Milwaukee. Wangard Partners is developing the 113,800 square-foot building, known as 1433 Water, at the site of a former Laacke & Joys store. Advertising agency Bader Rutter will anchor the building.

Bader Rutter will move 220 jobs to the building, and eventually hopes to lease the entire complex. Their initial lease is for 60,000 square-feet. The firm is relocating to Milwaukee from Brookfield.

Bader Rutter intends to move into the building at 1433 N. Water St. by May of 2017. Also included in the development are two restaurants in smaller buildings to the south, a parking structure and possibly down-the-road a 12-story hotel.

The move is a return home for Bader Rutter, which opened in downtown Milwaukee in 1974. Bader Rutter CEO Greg Nickerson cites the need to attract and retain talent and the growing vibrancy of Downtown as reasons for the move.

Master Lock had considered joining Bader Rutter in the new complex before opting to relocate within Oak Creek to the former Bucyrus (and Midwest Airlines before that) headquarters.

The demolished building, which many would recognize as a Laacke and Joys store until 2013, was originally built in 1874 by the Northwestern Furniture Company. According to Wangard, that building could not support the weight loads required of a modern office building. The firm had originally desired to save the building. As part of the redevelopment, a small, one-story building on the northeast corner of the site was also demolished.

The complex is far from the only active project in the area. Just to the east at the corner of N. Broadway and E. Ogden Ave., Roers Investments, a Minnesota firm, recently acquired a long-vacant lot and is exploring building an apartment building on the site. Immediately north of the office project, the fourth phase of the Mandel Group‘s The North End mixed-use development is under construction. North of Mandel’s project, The Rhythm apartments are nearing completion. Wangard has a number of other projects underway in the immediate vicinity, including an apartment building at 1701 N. Water St., the second phase of the Avenir apartments and a $52 million development at Park East Block 22. 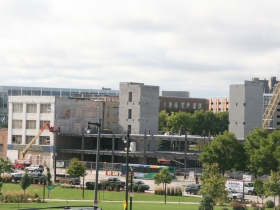 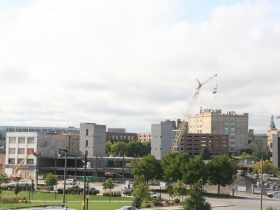 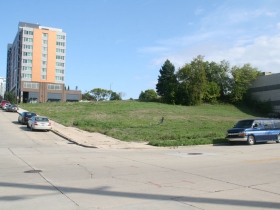 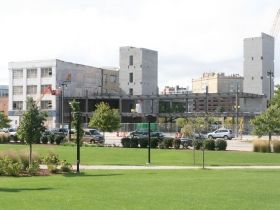 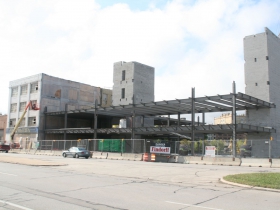 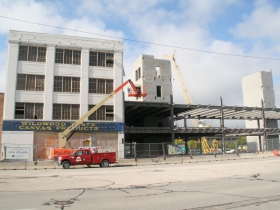 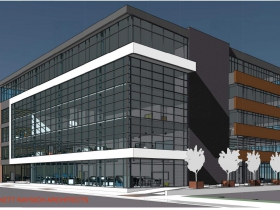 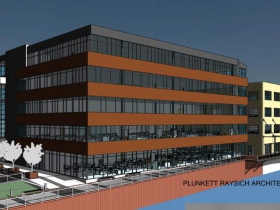 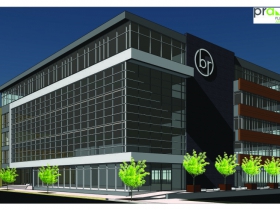