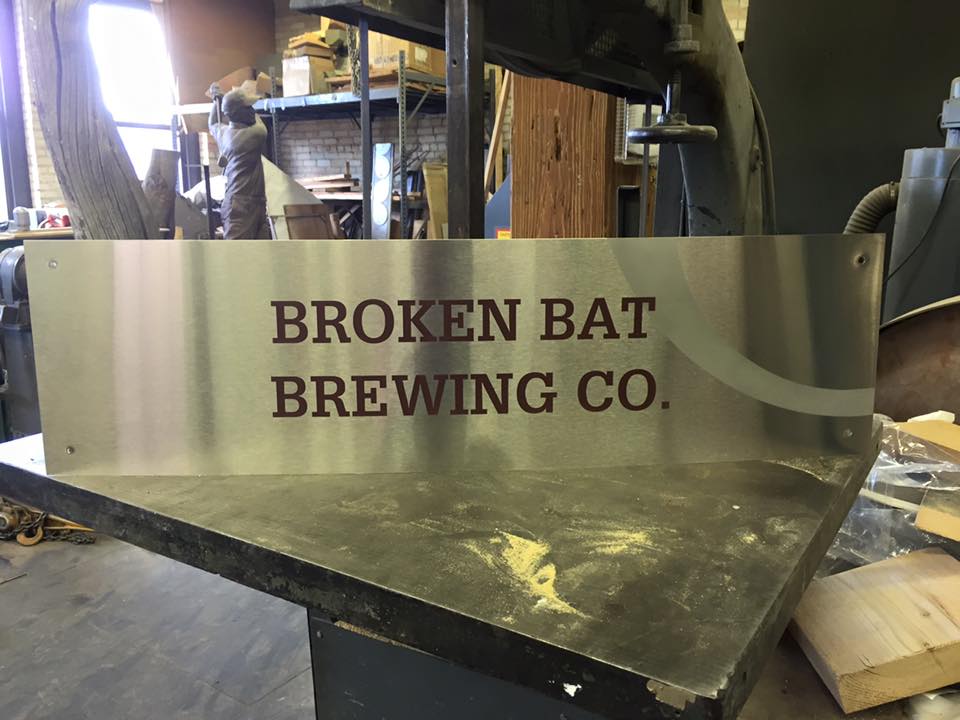 Shorewood will soon be home to newest Corner Bakery, which will take the place of Baker’s Square at 1305 E. Capitol Dr. Two years ago, Corner Bakery Café opened its first Wisconsin location at the Mayfair Collection (11500 W. Burleigh St.). There are now Corner Bakery franchises located in 24 states and the District of Columbia, including more than 50 locations in California. A local franchise group, operated by Dimitri and Peter Dimitropoulos, also owns the neighboring Culver’s location in Shorewood and has some big plans to remodel the Baker’s Square building.  Jeff Sherman of OnMilwaukee.com reports:

The new Corner Bakery will expand upon the parking area and will add a patio, bike parking and a bike maintenance station. A drive-thru for the new restaurant and parking for the village’s new multimedia, public art project, The Ghost Train, also will be added.

The proposal submitted to the Village of Shorewood will be under consideration at the Plan Commission meeting on Tuesday evening.

Proposed hours for the new restaurant are 7 a.m. to 9 p.m., seven days a week, with approximately 60-70 staff. An opening date has yet to be announced, but the Baker’s Square is expected to close at the end of the year.

A new baseball-themed brewery is coming to Milwaukee’s Third Ward for next year’s baseball season. Currently under construction at 231 E. Buffalo St., Broken Bat Brewing Company is all about America’s national pastime. Business partners Tim Pauly and Dan McElwee have a love for the game, and are now hoping to create a business model out of it. Lori Fredrich of OnMilwaukee.com details plans for the nano-brewery and taproom:

“I’ve always been drawn to West Coast-style beer,” says McElwee. “But I also like experimenting with fruit and different herbs. So there will be a good variety of beer that we produce.”

Pauly, who describes Broken Bat offerings as “tailgate beers,” says accessibility is the name of the game for the brewery.

“I think the biggest thing we’d like to do is to capture both the educated craft beer fan and the more casual beer drinker,” he says. “We want everyone to be comfortable in the space and with the beer.”

Although there’s already a sign on the building’s exterior identifying the location of the brewery, the partners have a ways to go before they’ll see the taproom taking shape. But they say they envision a casual space where folks will want to hang out and spend time with friends while watching a sports broadcast.

The Junction Bar & Grill found inside JB’s on 41, a bowling and entertainment center on Milwaukee’s South Side, has rolled out a new menu under the guidance of general manager and beer server Adam Hug. The menu emphasizes pairing food with the perfect craft beer. You can find The Junction Bar & Grill at 4040 S. 27th St. in Milwaukee and is open seven days a week. Fredrich highlights what’s new on the menu and more:

The menu also offers up suggested beer pairings for individual dishes. Hug notes that one of his favorites is the French Dip paired with Central Waters Mud Puppy Porter.

“Finding the perfect pairing with the right craft beer is part of a national trend where we are seeing the rise of microbrewers as something people want when they go out for dinner,” said Hug. “We’ve worked really hard to find the best local and national microbrews to pair up with our menu and our overall bar selection.”

Specials include Taco Tuesdays featuring chicken and beef tacos, rice, and beans, as well as a Friday fish fry featuring both an all-you-can-eat option or a meal featuring three pieces of cod with rye bread, coleslaw, tartar sauce, and a choice of haystack onions or fries.

With Red Dot’s East Side location in the process of being sold, improvements are underway at the Wauwatosa location. Live music featuring a variety of local acts will enliven the atmosphere, along with a revamped menu filled with fresh offerings. Christopher McCann, who joined Red Dot on the East Side last year, wants to bring the restaurant “back to scratch cooking.” Red Dot in Wauwatosa can be found at 6715 W. North Ave. and is open Monday through Thursday from 11 a.m. to 10 pm., Friday from 11 a.m. to 11 p.m., Saturday from 10m a.m. to 11 p.m. and Sunday from 10 a.m. to 10 p.m. Fredrich explains what to expect on the new menu this fall:

Additions include an expanded brunch menu (served Saturday and Sunday from 10 a.m. to 3 p.m.) which includes classic offering like eggs benedict ($8.50), a corned beef skillet ($10) and build-your-own omelets (starting at $9) along with Red Dot originals like breakfast poutine ($4-9), the RD Benedict with crab cakes and spinach served atop a toasted bagel with cream cheese and house hollandaise ($11), and the Full Monte with bacon, sausage patties, Canadian bacon, tater tots and scrambled eggs on French toast with a side of syrup ($11).

The burger menu will get a facelift, notes McCann, to include more delicious options. And the restaurant will be acquiring a smoker so they can expand their list of barbecue offerings.

“The goal is to move toward changing the menu twice a year,” (McCann) says. “To have a fall and winter menu and then a spring and summer menu … also to offer more bistro style fare that’s a step above your typical bar food.”