5-0 vote in favor, but project may face significant challenge before full council. 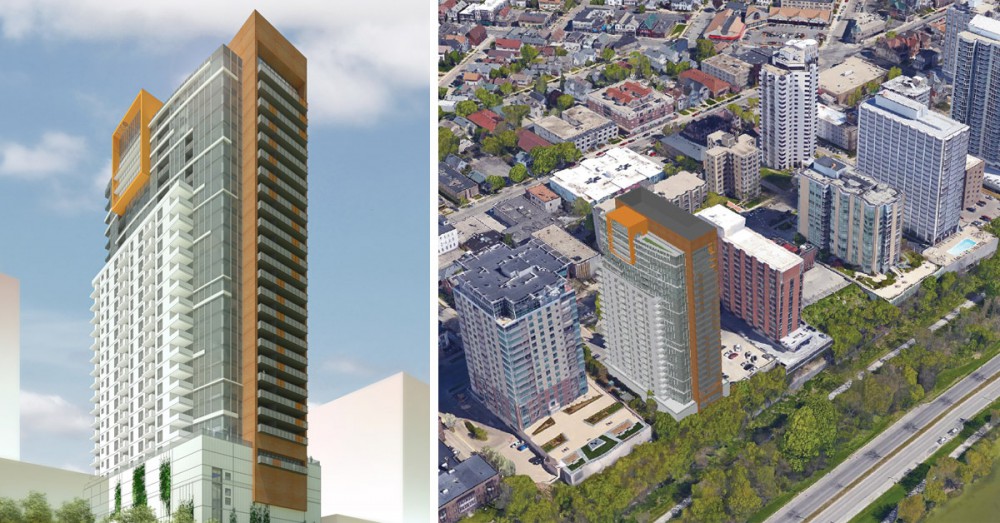 A major proposal for Prospect Ave., by Madison-based developer Chris Houden and his firm DCH Holdings has been recommended for approval by a city committee. After a lengthy public hearing, Zoning, Neighborhoods and Development committee chair Jim Bohl passed the gavel in order to make a motion in support of the project. The committee, consisting of Milele Coggs, Nik Kovac, Khalif Rainey and Russell Stamper II, was unanimous in their support.

The proposed tower at 1550 N. Prospect Ave. would rise 27 floors with 192 units. An additional eight units would be included in the Goll House, a historically-designated home originally built in 1898. As part of the tower’s construction the home would be moved forward on the lot and renovated. Extensive details on the project and the site’s background are available in an article published yesterday, A New Tower for Prospect Ave.

The project will next head to the Milwaukee Common Council. Residents of 1522 on the Lake, who lead the opposition to the tower, will almost certainly file a petition opposing the zoning change. The petition would trigger the need for a super-majority of 12 of the 15 council members to approve the project.

Area alderman Robert Bauman remains steadfast in his opposition to a project he calls “just too much building for the site.” Bauman noted that “there are other large buildings on the street, but they’re on considerably larger lots.” Bauman, comparing the highest wealth area of his district to the least, noted that “the site will ultimately be developed, the tax base will be created ultimately, the jobs will be created ultimately.”

The hearing drew the appearance of city development commissioner Rocky Marcoux, who noted that while he was excited Houden was looking to invest in Milwaukee, “when it first came we were not happy with this project.” But after “the design team and development team had made the changes we requested,” the Department of City Development formally supported the project at the City Plan Commission hearing and was doing so again at ZND. In his remarks Marcoux rhetorically noted “if we can’t be dense in the Downtown, where are we going to be dense?”

Committee member Nik Kovac, who represents the west side of N. Prospect Ave., noted that the developer responded to his criticisms by reconfiguring the vehicle entryway, redesigning a portion of the building to better respect the mansion and improving the design of the parking podium.

Public testimony on the project lasted more than an hour, with comments running two-to-one in opposition. The overwhelming number of naysayers came from 1522 on the Lake, citing concerns about parking, density and the stability of the bluff. The opponents’ testimony was led by 1522 resident Patrick Dunphy, who is a partner at law firm Cannon and Dunphy.

Residents of 1522 on the Lake noted that they do support development of the site, with Dunphy stating “am I opposed to development? Absolutely not.” Yet residents of the building have now led the opposition to two proposals for the site.

Bauman’s previous proposal to revert the zoning to RM-7, the highest density level in the city’s zoning code, was debated at length. The site, which is currently subject to a 2008 zoning change that allows only a narrow tower, would be reverted to base zoning that requires 33 percent less parking than is being proposed. The base zoning level would also set the maximum size of the building at just under 112,000 square-feet, far less than the roughly 360,000 square-foot development being proposed by DCH.

Is reverting the zoning the silver bullet? Not quite. While Bauman joked it would save everyone from having to endure two hours of testimony, Kovac noted that going back to RM-7 would increase the incentive for a developer to demolish the mansion.

A future zoning change might be on the horizon, with committee members Kovac and Bohl discussing the need to sunset detailed plan developments that go unbuilt. Currently the site has specific zoning for an never-built tower from a 2008 zoning change. That zoning change, despite the property’s owner changing multiple times, will never expire under city ordinances. This creates the need for any proposed development other than the 2008 tower to seek a zoning change. Look for the council to explore adding a sunset provision to future spot zoning changes. 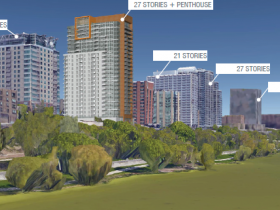 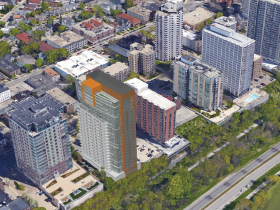 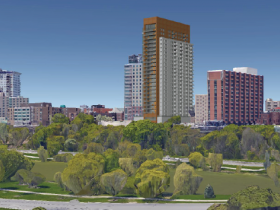 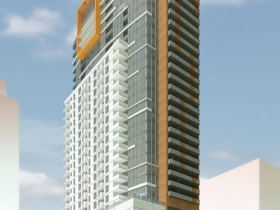 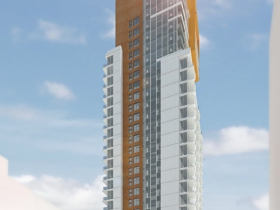 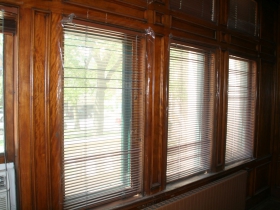 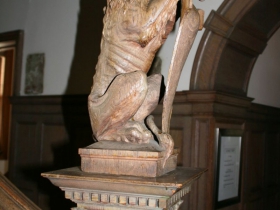 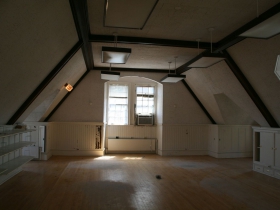 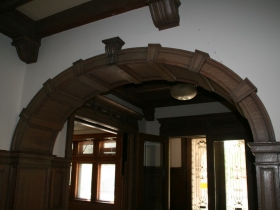 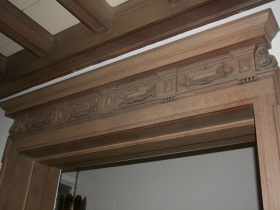 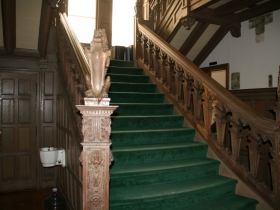 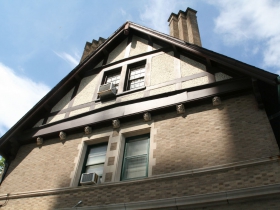 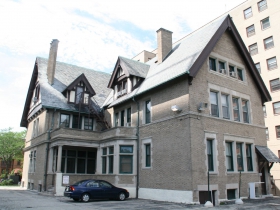 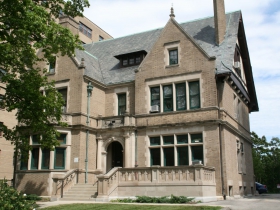 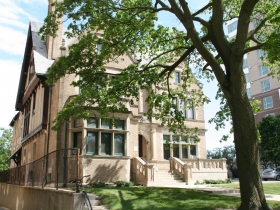 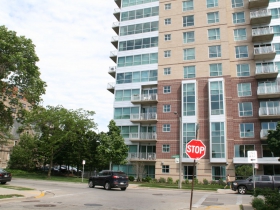