Tour's first races here are on Tuesday and Mullervy will race with Australian team. 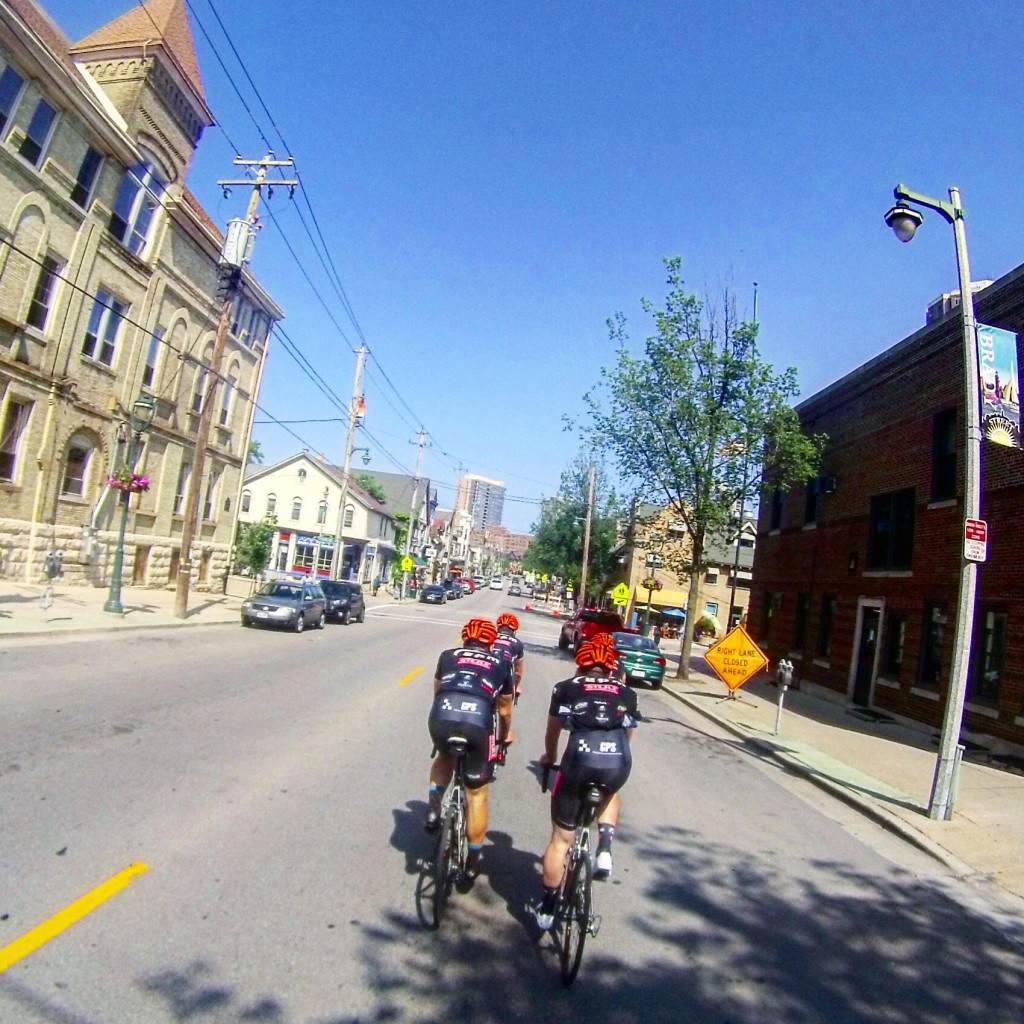 The 10-day Tour of America’s Dairyland comes to Milwaukee for the first of three stops with races at Schlitz Park on Tuesday. The annual competitive cycling tour features 11 straight days of racing across the eastern part of the state from Port Washington on the north to East Troy on the south, with many stops in and around Milwaukee. With riders often hitting speeds upwards of 35 miles-per-hour, riders fly around the short courses.

Races will run throughout the day at each course and are free to the public to attend. Each race includes a party, announcer, video screen and a whole lot of cowbell. The races are set up so that cycling aficionados and first time race attendees alike can both have a good time.

As part of our coverage of the tour, we’ll be interviewing a number of riders.

This interview is with professional cyclist Conor Mullervy. Mullervy is a Coloradan-turned-Australian racing for a team from down under. We’re three races in and Mullervy and his GPM-Stulz are already putting up a strong showing, with Mullervy in 5th overall. Follow him on Twitter at @conormullervy or in the ToAD standings.

How long have you been involved with the Tour of America’s Dairyland?

I believe this is my third or fourth year coming to Dairyland’s.

I think the hardest part is that it’s 10 days long. Not many crit series around the country or even world are that long, so day after day it starts taking a toll on your body.

The same reason that makes this tour so hard but I also love that it’s 11 days long. I love racing crits and racing my bike so when I can do that for 10 days straight I am pretty happy. Also we get to race on a different course every night and in a different part of town; that makes this series pretty special.

Are you a full-time racer?

Yes, I have been racing full time in the states for the past five years. This year I have moved to Australia and am racing for a Australia-based cycling team called GPM-Stulz.

Our team has 14 riders on the team, all from Australia, besides one New Zealander and myself from Colorado. I moved to Sydney in February and will be there living and racing until November.

Our race schedule has a big gap at the moment in Australia and all the guys were looking for some good races to do and I suggested Dairyland’s. I wanted to show all of them what American crits are all about. Plus, this is their first time to America so that is a pretty cool thing. Plus, how can you turn down 10 days of crit racing in America? 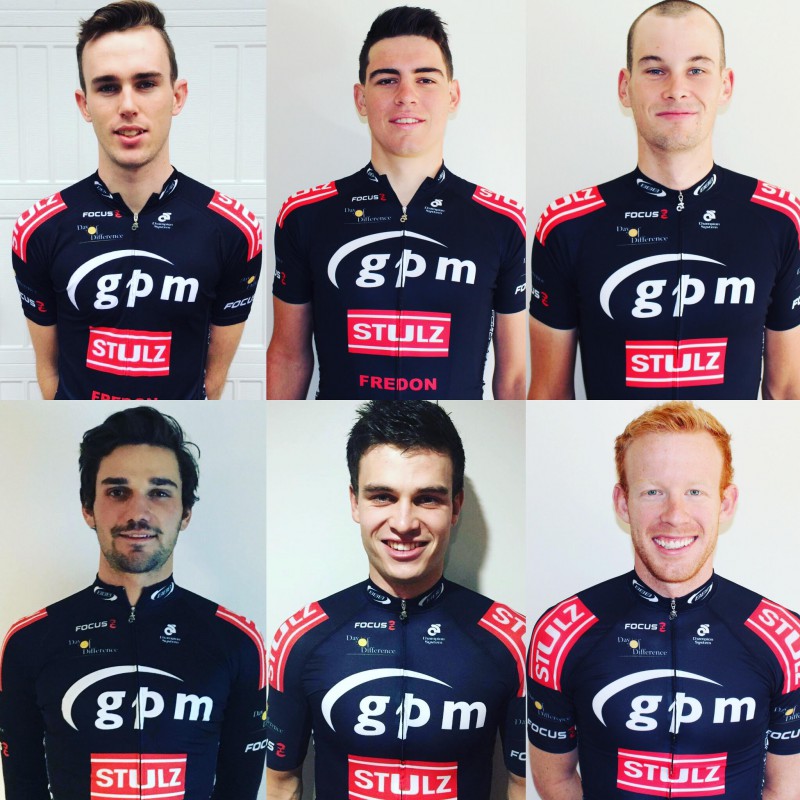