A location in The Brewery and near Bucks arena attracted consulting company. 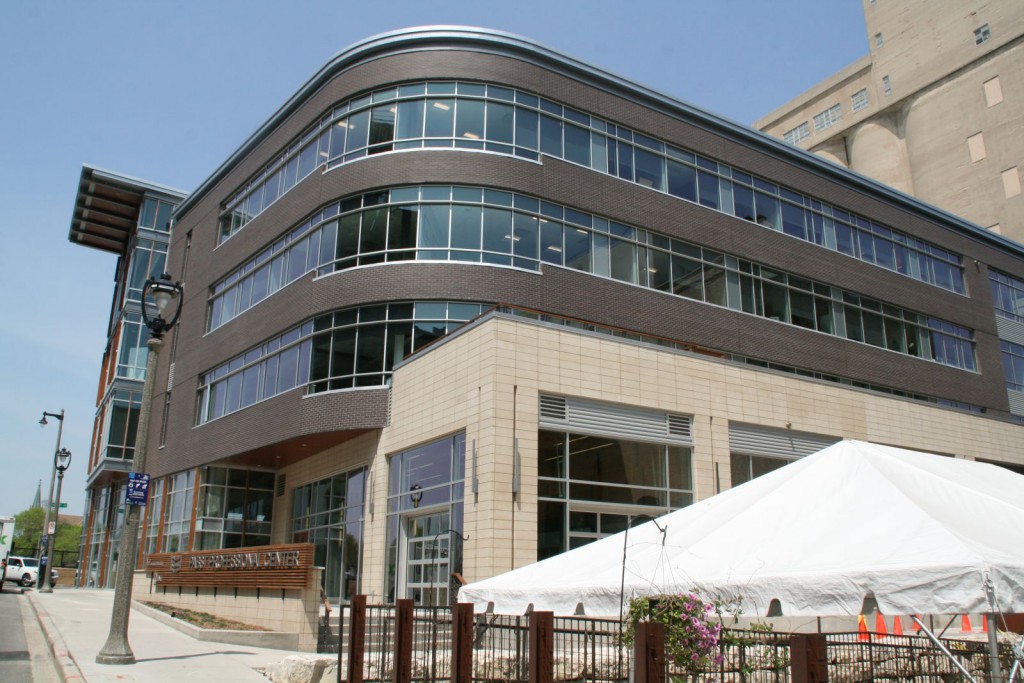 The Brewery, the neighborhood emerging from the remains of the Pabst Brewing Complex on the northwest side of Downtown, is showing increasing signs of life. Former brewery buildings have been turned into a hotel, restaurant, multiple schools, an office building and event space. Construction is underway on a new micro-brewery, as well as two more apartment buildings. Hidden among all that activity is a brand new office building quickly filling up with tenants, the Pabst Professional Center.

Designed with a modern twist on the Art Deco style by Rinka Chung Architecture, the 71,220 square-foot building is located at the northeast corner of W. Juneau Ave. and N. 10th St. Developed by Blue Ribbon Management, the building opened in 2014 and has quietly picked up a notable list of tenants including the headquarters for Klement’s Sausage and the Milwaukee office of Pabst Brewing. Just this week the information technology consulting firm SafeNet Consulting celebrated the grand opening of their new office in the building.

Walking into the door of a fast-growing consulting firm, you might expect to see people crammed into any available space. Such is not the case in the world of consulting;  most of SafeNet’s employees are embedded on-site with clients ranging from Johnson Controls and Northwestern Mutual to Robert W. Baird & Co. and Milwaukee Electric.

The firm employs just over 70 people in Milwaukee currently, but only 20 of them work out of the firm’s third-floor office. The 20 that stay in-house have it made, as the new office features the only outdoor balcony in the building, large windows, a large cafeteria/breakroom/bar and a game room. The space is well-divided with areas carved out for the in-house technology team, sales and marketing staff and management. Plenty of room to grow remains, with the firm hoping to add another 30 employees in the coming years.

Employment at the firm has skyrocketed since 2010 when the firm employed only six people in Milwaukee. The rapid expansion has been led by managing partner Brad Zepecki, who rejoined the firm in 2010. Zepecki previously worked for the firm as a consultant from 1998 to 2003.

Zepecki left a comfortable job at the Centare Group to rejoin SafeNet, a move that his wife originally called crazy. Zepecki, an avid sports fan, describes the move using a football metaphor: “anybody can coach the [Green Bay] Packers, can you coach the Cleveland Browns?” In a little over six years, a period in which the Cleveland Browns themselves have had four head coaches, Zepecki has survived nicely, it seems. He credits his success at SafeNet to a focus on “customers, consultants and community.”

When asked why the firm picked The Brewery as their new home, Zepecki is quick to reply with “what says Milwaukee more than Pabst?” While the rhetorical question is a good soundbite, the lifelong Milwaukee-area resident goes on to note that the move allowed the firm “to become part of an economic resurgence.” Zepecki notes the company has a number of employees that live in the suburbs, but that Downtown was becoming increasingly attractive.

Perhaps most notable of the reasons given for the move was the Milwaukee Bucks and their new arena. Zebeck says the arena, which has a June 18th groundbreaking scheduled just east of The Brewery, was definitely a draw to the area. When the move was announced, Zepecki stated that “with strong competition in the Milwaukee area to fill technical consulting positions, we see a Downtown location near the new Bucks arena as a huge benefit in our ongoing efforts to retain and attract young workers.” While the new arena has been mentioned by a few firms, SafeNet is the first to explicitly suggest it had a direct impact on the decision on where to locate.

What’s next for SafeNet? “We will be as small or big as Milwaukee wants us to be,” says Zepecki. If the past couple years are any indication, it looks like Milwaukee wants SafeNet to keep growing. 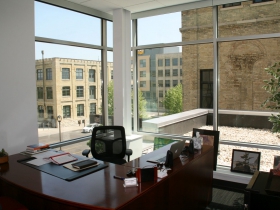 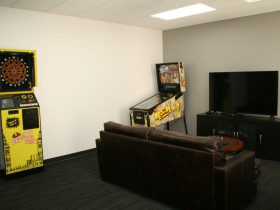 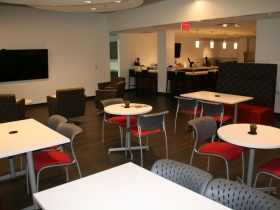 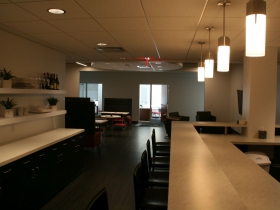 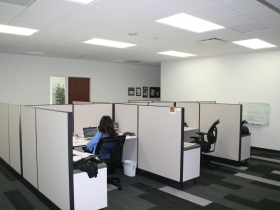 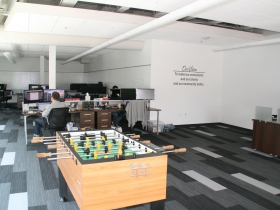 6 thoughts on “Eyes on Milwaukee: Why SafeNet Moved Downtown”