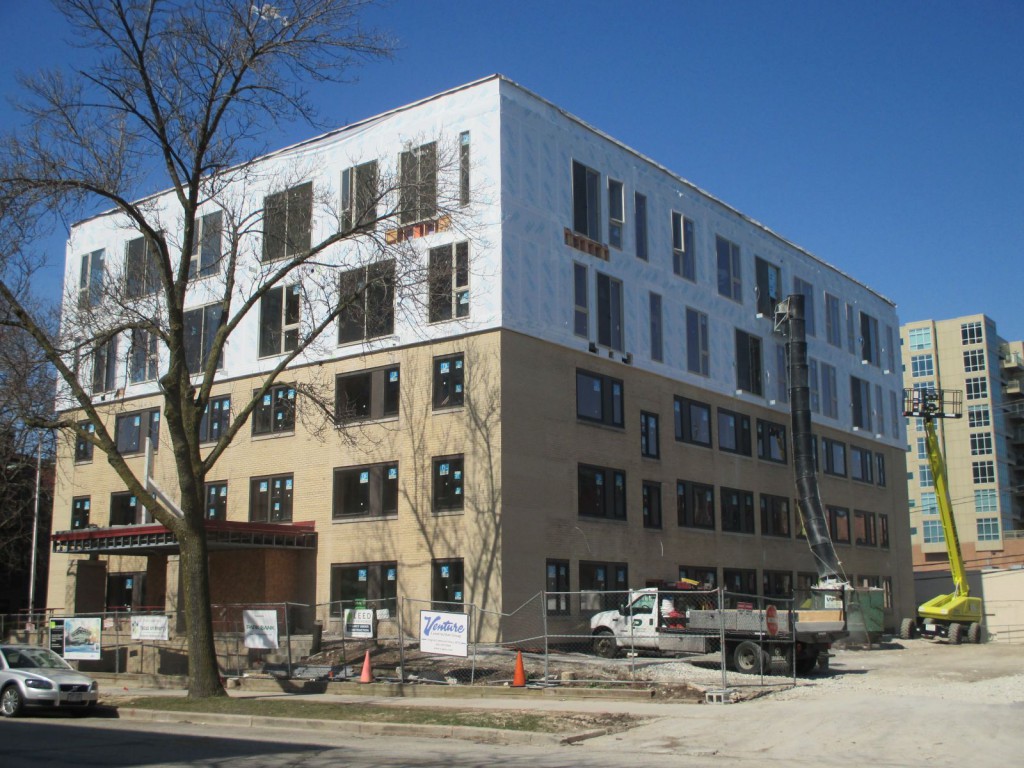 Dominion is developing the 34-unit project at 1825 N. Prospect Ave. The firm purchased a senior living facility, originally constructed in 1961, and added two floors to the building. The building formerly had four floors, although the fourth floor was not a complete floor. Dominion removed that floor last year.

Design on the project is being led by Joel Agacki of Striegel-Agacki Studio. Venture Construction Group is serving as the general contractor on the project.

The project comes on the heels of the successfully leased Sage on Jackson. This N. Jackson St. development was the first multi-family development in the state to achieve Leadership in Energy and Environment Design (LEED) Platinum certification from the Green Building Council. It was planned to be one of the state’s greenest buildings ever built and this building is being constructed in the same spirit.  Dominion intends to apply for LEED certification for Sage on Prospect as well.

One-bedroom apartments are expected to have rents starting at $1,300 a month, with two-bedrooms starting around $1,800. Rent will include electricity, heat, gas, internet, cable television and water. It is expected to open this spring. 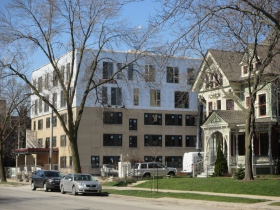 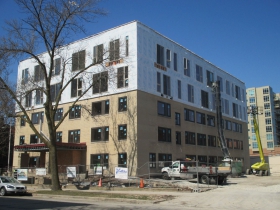 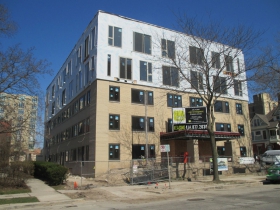 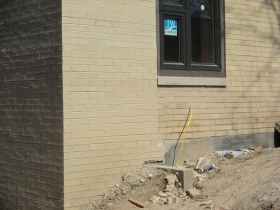 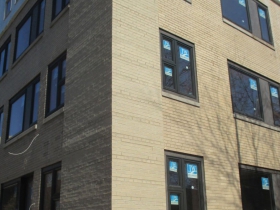 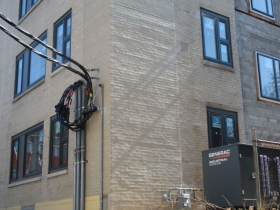