The Return of Holton Youth Center

After closing for four months, youth center in Riverwest returns, in partnership with COA.

By Emmy A. Yates, Milwaukee Neighborhood News Service - Feb 19th, 2016 10:44 am
Get a daily rundown of the top stories on Urban Milwaukee 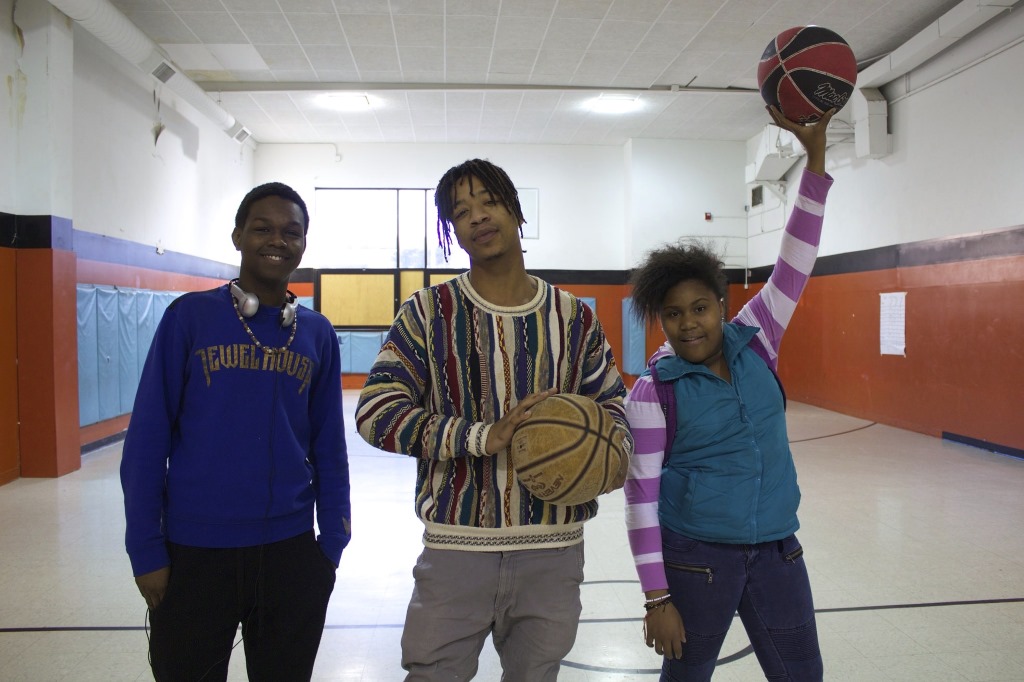 After closing its doors for four months, the Holton Center at 510 E. Burleigh St. has reopened thanks to a new partnership with COA Youth and Family Centers. Open Monday through Friday from 3 p.m. to 8 p.m., the after-school center seeks to provide a positive environment for preteens and teenagers in the Riverwest and Harambee neighborhoods.

The Holton Center closed in late August due to a lack of funding, creating a hardship for neighborhood youth.

“Kids had nothing to do and were bored,” said Riverwest-Holton Youth Development Manager Greg Reinholt. “You could tell that the center’s absence was tough on them.” 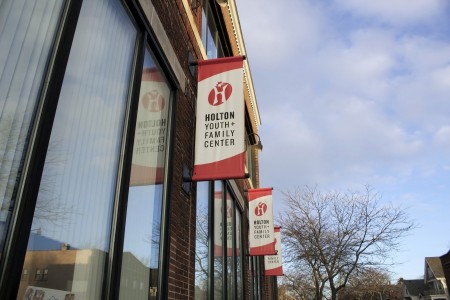 The Holton Youth and Family Center recently reopened. Photo by Emmy A. Yates.

While the center was closed, Holton approached COA about taking it over. COA agreed, not only because of the opportunity for more program space, but because of what Reinholt described as a “civic responsibility.”

“COA has been a partner and supporter of Holton since the beginning,” COA Executive Director Tom Schneider said. “This unity is great for the program so that it can continue to grow.”

Holton Center staff members are happy with the participation they’ve seen since the reopening. The center currently averages about 30-40 participants per week and Schneider expects to see double the number of teens and preteens within the next year.

The center is focusing on programming that helps teens make good choices, Reinholt said. The “Making Proud Choices” program covers health and wellness issues, ranging from how to eat right to sexual abstinence. Other programs include conflict resolution and, through Milwaukee Public Theatre, public speaking, theatre and poetry.

“A lot of these kids don’t have a lot of interactions with positive adults,” Reinholt said. “That’s why it’s important to have professional staff that these kids can count on.”

The Holton Center wants to be seen as not just a place for young people to hang out, but as an environment full of positive peer interactions that help lead them in the right direction.

“It’s good for the youth,” said 13-year-old Zuriah Haynes. Having attended the center for most of the last three years Haynes said she felt really sad when she heard it would close. Since its reopening Haynes has spent most of her after-school time there, becoming the center’s “Teen of the Month” because of her participation and peer encouragement.

“A youth program makes the neighborhood seem young,” Haynes said. “Now it’s not as dark and scary in Riverwest anymore.”

One thought on “The Return of Holton Youth Center”