Mosley's daily black history facts are meant to educate us and fill gaps in our education. 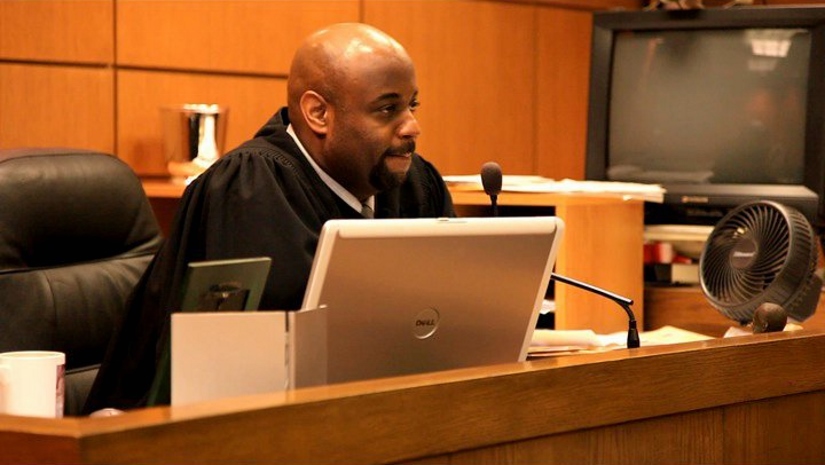 Every day this month, Derek Mosley, a Municipal Court Judge of Milwaukee, posts one Black History Fact on his Facebook page. A question that Mosley posed to the readers on the first day of the month was this: “Why is a Facebook page teaching more Black History than our schools?”

Mosley started posting his facts about black history about five years ago, for anyone who wants to learn more about the entirety of American history. These facts are also meant to instill a sense of pride in black history and culture. From the black man named York who accompanied Lewis and Clark on their expedition to Henrietta Lacks (whose cancerous tumor led to the creation of a cell line used in important medical research) to the Pullman porters (who were critical to the civil rights movement), there is a lot of history to draw on. For instance, did you know there were Africans who settled here nearly 100 years before the Pilgrims came here from England?

These Africans settlers were brought to America by the Spanish who intended to start up their own colony in 1526 that was to be named San Miguel de Guadalupe. “The Spanish quickly abandoned the settlement and headed back to Spain, leaving the 100 enslaved Africans to fend for themselves,” Mosley writes. “These African slaves were welcomed by the Creek Indians, settled with, intermarried, and became full members of the culture and community. Until recently, historic relations between Native Americans and African slaves were relatively neglected in United States history studies.” White people, in short, were not the first non-native settlers on the land now occupied by the United States.

Up until 1968 when the Fair Housing Act was written and they were made illegal, there were “Sundown Towns,” cities and even neighborhoods: these were exclusively white and located all over the country. “The phenomenon of sundown towns was the impetus for Harlem civil rights activist Victor Green to write the Negro Motorist Green Book, which detailed safe places for Black travelers to rest and eat without fear of harassment, threats or death,” Mosley writes. Sundown Towns engaged in many forms of intimidation including various forms of harassment by police officers. “One of the most famous Sundown Towns, which may surprise my fellow Wisconsinites, was our very own city of Appleton,” Mosley notes.

These facts are meant to provide a better sense of black culture and its rich history, to show the importance of teaching more than just ‘white’ history at all levels in the educational system, he says. While Mosley feels strongly about the importance of black history,  he adds, why not teach more about the history and culture of Native Americans? This inattention can leave a sense of inferiority within the communities of the non-white cultures of the United States, many argue.

Mosley hopes that by bringing in more facts about black history, interracial relations can grow stronger.

Mosley’s latest fact tells the story of the rescue of Joshua Glover, the slave who escaped north to Milwaukee and was protected from slave catchers and escorted to Canada and freedom. Milwaukee has a street named after him. “This case eventually led the Wisconsin Supreme Court to defy the Federal government by declaring the Fugitive Slave Act unconstitutional, and making Wisconsin a leader in the anti-slavery movement,” Mosley writes. The post quickly garnered more than 100 likes.

Atop Mosley’s Facebook page are these ringing words: “Descendant of a Field Negro. And still I rise… “