Which Companies Get Most State Subsidies?

By Jon Peacock, Wisconsin Budget Project - Dec 23rd, 2015 11:26 am
Get a daily rundown of the top stories on Urban Milwaukee 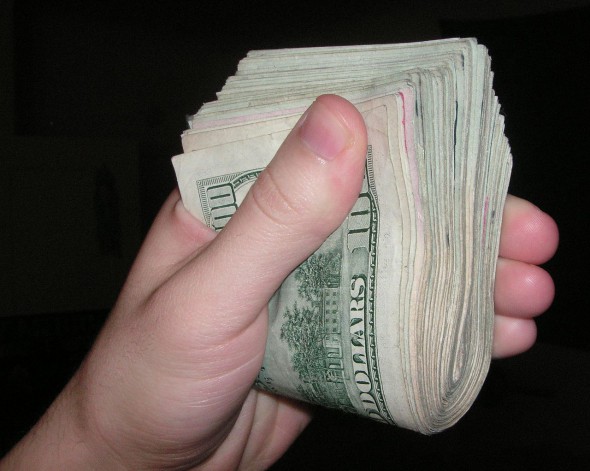 The updated database adds nearly 30,000 new entries across the U.S. from 160 state and local programs, and 138 federal ones. Access to the database is free and unrestricted at: goodjobsfirst.org/subsidy-tracker. According to Philip Mattera, who is the Good Jobs First research director and heads the work on Subsidy Tracker:

According to the GJF database, the largest corporate subsidies in Wisconsin are the following:

“The fight for transparency in Wisconsin isn’t over. While a number of details do get disclosed in a public database, recent revelations have shaken the public’s trust in what gets reported. Better data about how the state verifies outcomes on subsidy deals is needed.”

One thought on “Which Companies Get Most State Subsidies?”