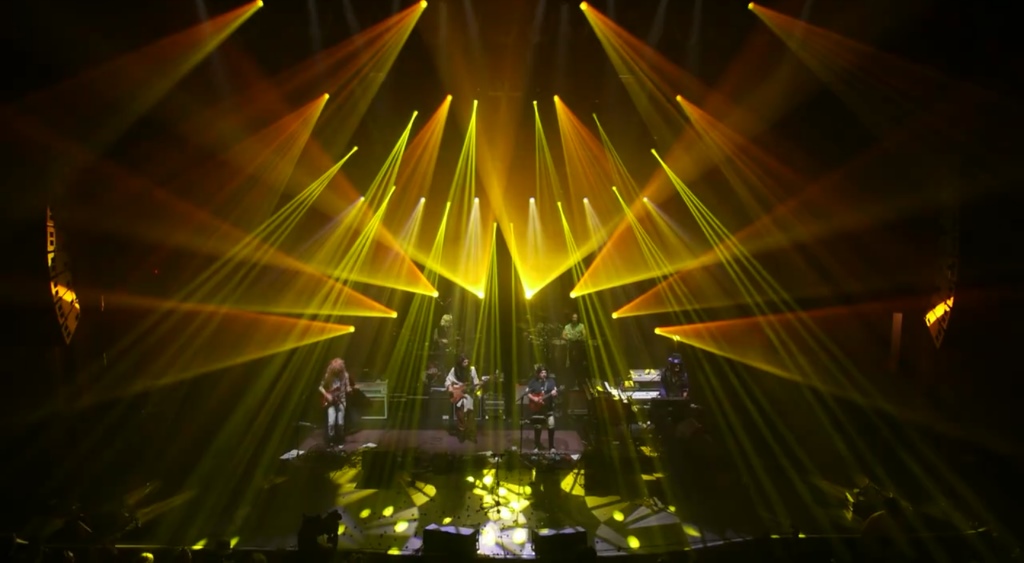 Umphrey’s McGee played a three night run at the Riverside Theater over Halloween weekend. The first two nights of the run lived up to the high expectations however their Halloween night show surpassed the hype in a spooky and confusing way. The band stuck to its well-known mash-up style but on the night of Oct 31 Umph’s took their sets to a whole new level.

Of the three nights the band played in Milwaukee, the Halloween night show was the first to sell out. The theater was packed with wizards, goons and, surprisingly, an overwhelming number of Batmans and Tiggers bopping about. In the spirit of Halloween the band sported costumes of the alter-egos of Jon Snow from Game of Thrones. To set the mood the band walked out to the Game of Thrones main theme Ramin Djwadi. The band’s costumes were: Brendan Bayliss (guitar/vocals) as Jon Snotre Dame, Jake Cinninger (guitar/vocals) as Jon Bon Snovi, Joel Cummins (keyboard) as Dr. Jon Snow, Andy Farag (percussion) as Jon Snoates, Kris Myers (drums) as Jon Snowen Wilson, and Ryan Stasik (bass) as Jon Snobi Wan Kanobi.

The opening of the first set was slightly disappointing compared to how Umphrey’s McGee had opened their previous nights. While the light show was addictive and stimulating I felt a lack in the energy that I hadn’t felt during the other shows. The band opened with 1348 and transitioned into Example 1 and Padgett’s Profile; after the transition the band resurfaced the dynamism I had felt the past two nights and built upon it. The crowd began to look as though everyone had been hooked up to jumper cables that were connected to the amps on stage.

Waves of energy broke and retracted with the intensity of each jam. The band’s jams were clean and tight in a way that only comes from finely tuned and truly professional musicians. The band took songs and mash-ups to a level I had never seen another band reach. They would transition between songs with nonsensical chord progressions that would slowly begin to reveal themselves into understandable cadences. The music confused me until it would abruptly make more sense to me than my own name. There seemed to be some Halloween magic coming from the stage; everyone was speaking an universal language that Umph’s provided.

Adding to the magic of the night, Umph’s debuted two mash-up songs: I Can’t Rock My Dream Face, a mash-up between Can’t Feel My Face by The Weeknd, Dreams by Fleetwood Mac and Rock With You by Michael Jackson, and Back In Sexual Healing, a Back In Black by AC/DC and Sexual Healing by Marvin Gaye mash-up. Both songs exhibited the band’s mastery in combining songs to create a new and unique sound. The band encored with Back In Sexual Healing and was able to integrate the famous AC/DC rift with the soulful vibe of Marvin Gaye; the concert ended on a rock n’ soul note.

If Umphrey’s McGee had played this set list on any other night besides Halloween it would not have been as special. There were subtle undertones of darkness in the music that catered to the essence of Halloween. The set list pulled from many different musical genres from multiple time periods. 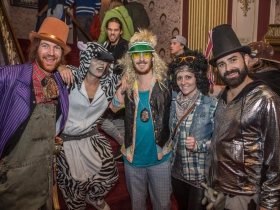 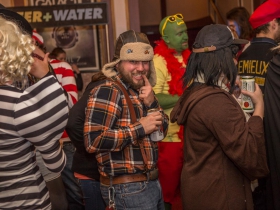 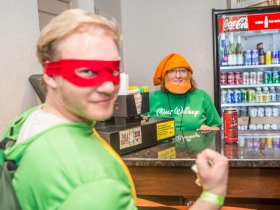 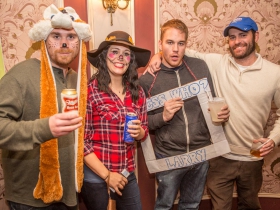 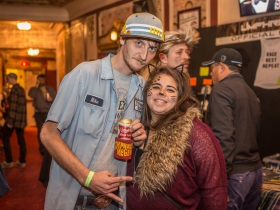 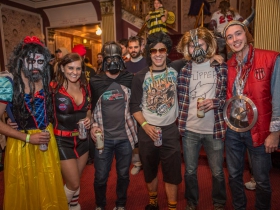