County and community group will partner, co-funding near West Side community development. 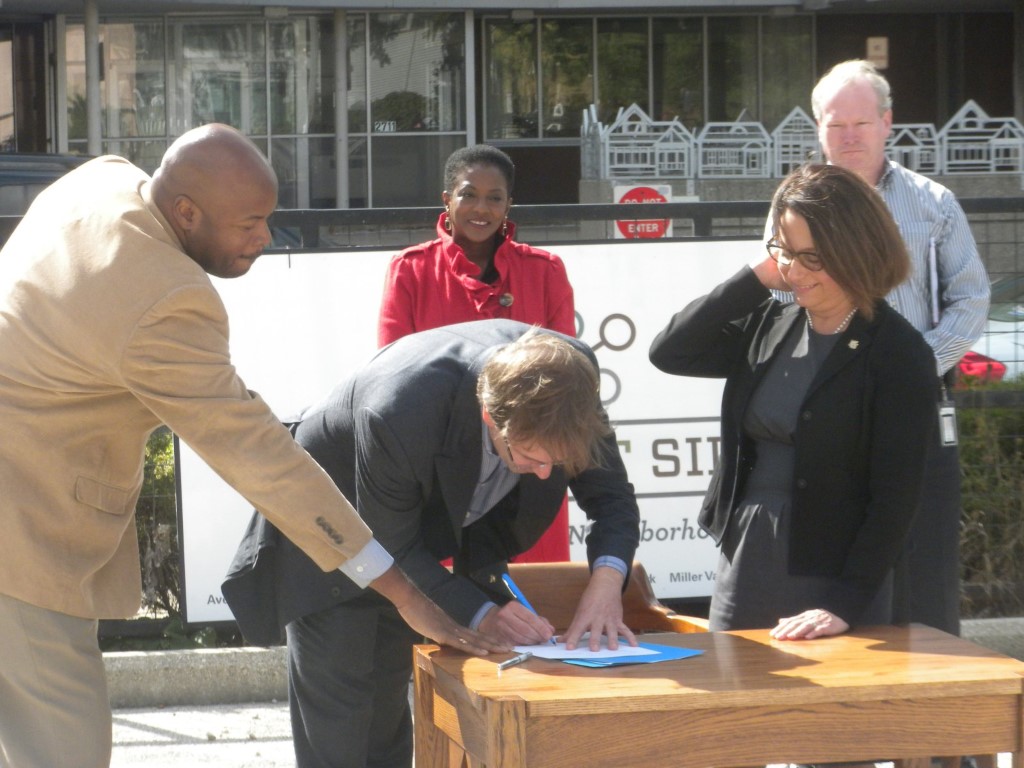 “As partnerships go, this is about the most exciting one I’ve had the opportunity to announce,” said Milwaukee County Executive Chris Abele.

The partnership is between Milwaukee County and Near West Side Partners, Inc. each of which have pledged to invest $800,000 to create a $1.6 million development fund that will finance community development projects on the near West Side. 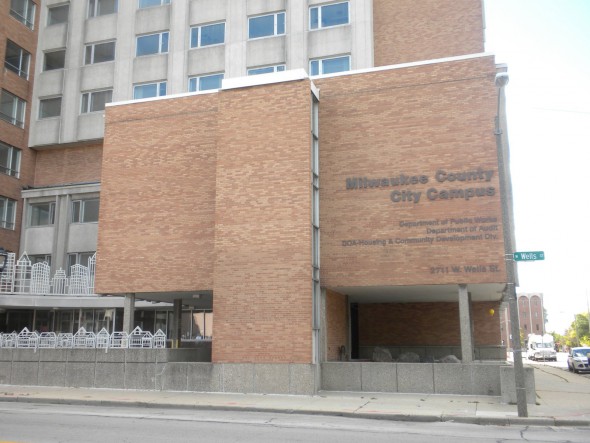 Wiegand Enterprises, a property management company, has agreed to purchase City Campus facility for $272,000 and has plans to rehabilitate it. The property includes 158,000 square feet of office space, 11,200 square feet of retail storefront space, and a theater.

“Take a look around at this neighborhood right now,” said Keith Stanley, Executive Director of Near West Side Partners. “When talking of economic development in the city of Milwaukee, this is Ground Zero.” He called the new partnership a “game changer” for the neighborhood.

“The type of assistance that this program can provide will enable us to invest in and improve commercial quarters throughout the whole near west side,” said Rana Altenburg, vice president of public affairs at Marquette University and board president of Near West Side Partners. “Thriving quarters create new jobs, attract new residents, bring new visitors to the near west side, and make this community even better for all of the residents and businesses that have been here for many years.”

To close the event, Abele, Stanley, and Altenburg all signed the economic development fund.

As part of Abele’s budget proposal last year, the City Campus facility was set to be demolished and the land used for redevelopment. Now it appears that Abele has other plans for the area.

“We haven’t just created a fund, we’ve created a model. This is something we’re trying to do more of all throughout the county, where we get out of buildings and where we generate proceeds we invest back into the communities where these facilities are,” said Abele.

“Near West Side Partners have been instrumental in revitalizing this important part of our community,” Abele added, “and the county is happy to join them in financing projects that will make the Near West Side an even more vibrant community.”