Watch where you park your car on Friday night, it might not be there Saturday. 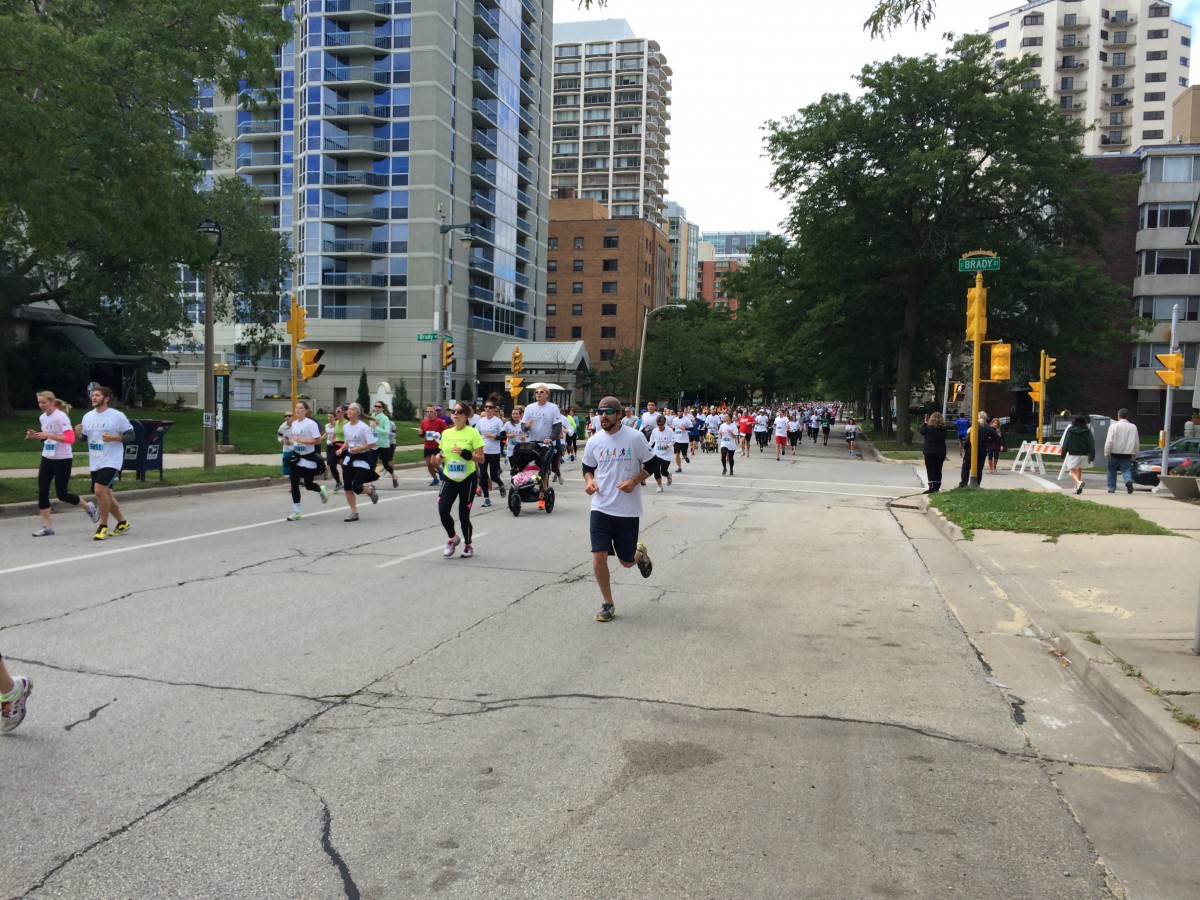 A large portion of downtown Milwaukee will be temporarily shutdown Saturday, September 19th for the Briggs & Al’s Run & Walk for Children’s Hospital. Starting around 9:30 a.m., a route going primarily through East Town and Westown will be closed off for most of the day.

The run/walk event, which is also includes a wheelchair race, takes off from W. Wisconsin Ave. and N. 16th St. at 10:15 a.m., heading towards Lake Michigan and stretching far north on N. Prospect Ave. Driving along the lakefront will be largely unavailable during the times of the events as the route heads back south on N. Lincoln Memorial Dr. and sends participants to the Summerfest Grounds, which will also make it difficult to get onto Interstate 794 in that area.

The Department of Public Works notes that drivers should be especially aware of changes in temporary parking restrictions along the run/walk routes. Any cars left on the main route will be ticketed and towed to ensure the safety of the participants.

The main roads to be avoided in order to steer clear of a parking ticket or traffic jam are Wisconsin Avenue, the south ends of Prospect Avenue and Lincoln Memorial Drive, and a few of the roads in between the Milwaukee Public Market and Summerfest Grounds.

Drivers who would normally be using Wisconsin Avenue may want to use its parallel neighbor, Michigan Street, to get around the run/walk event. Those attempting to travel via Interstate 794 entering in the Third Ward area may be best off using the Clybourn ramps to avoid the detours.