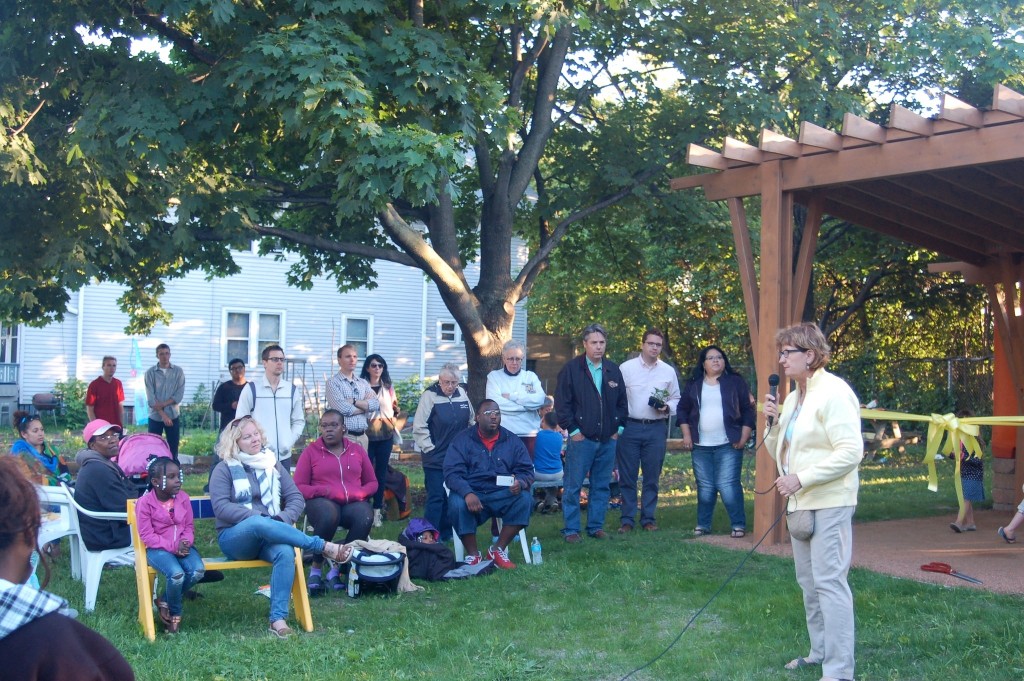 Pat Mueller thanks her neighbors for coming out to celebrate the pavilion. Photo by Devi Shastri.

It’s a warm, sunny evening in Martin Drive. Adults mill about the community garden as children dash through the crowd, playing a game of tag under a new pavilion. Dozens of locals gather for the ribbon-cutting ceremony to unveil a project that took months to complete.

“Thank you for coming out here to celebrate … this beautiful pavilion,” resident Pat Mueller told her neighbors. “I think I’m getting choked up.”

Mueller spearheaded the project as a way to address the garden’s need for a sustainable water source and a place for people to gather. It began when she and other gardeners feared losing their source of water after the city began charging to use the fire hydrant. 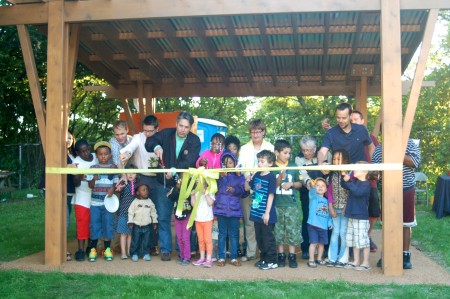 Pat Mueller thanks her neighbors for coming out to celebrate the pavilion. Photo by Devi Shastri.

Martin Drive resident Steve Falsetti explained that the garden was in need of a sustainable water source for a while. “(The pavilion) won’t be our main source, but it’s nice to know that we’re collecting the water and not having to use the hydrant as much,” he said. “It’s pretty special.”

The pavilion was designed by Reflo, a nonprofit dedicated to sustainable water solutions. The shelter is 200 square feet and has a 300-gallon cistern, which was full at the time of the ceremony. Andy Plier, Reflo’s director of project development, said the rain-harvesting pavilion is the second one designed by the group. The other was constructed at Guest House of Milwaukee’s Cream City Gardens.

Plier explained that there are more benefits to the structure than water storage and shelter. “(With heavy rain) there’s a lot of issues with sewers overflowing, people’s basements backing up and localized flooding,” he said. “So systems like this … help to capture that water. Obviously it’s a very small system, but the more of these we have in place, (the more) we can reduce these issues.”

“We’re really excited,” Llanas said. “This is something that clearly enhances the neighborhood and beautifies it … and it brings people together. So this is exactly the kind of project (NIDC) is interested in.”

Martin Drive residents also helped make the project possible. When Mueller needed to secure a permit to build a permanent structure, she got help from a neighbor who works at the Department of Transportation. Another resident, John Burke, volunteered to build the pavilion, which took two weeks. The owner of Amaranth Bakery and Café, David Boucher, donated the cistern.

At the event, Alderman Michael Murphy, Rep. Evan Goyke and a spokesperson from the mayor’s office praised the pavilion and the Martin Drive community.

“This is one of the best neighborhoods in the city of Milwaukee,” said Murphy. “It brings together young and old, black and white, Asian, Latino – it’s a microcosm of our city. … Projects like this reinforce why people want to stay here.”

As the sun began to set, children settled down on their picnic blankets with their parents to watch a movie projected on a screen hung from the pavilion. Falsetti spoke with teens about gardening techniques and Mueller chatted with neighbors. Martin Drive resident Shaniqua Madison sat in the grass with her children and nieces, enjoying the summer day.

“I wouldn’t want my kids to grow up anywhere else but here,” she said. 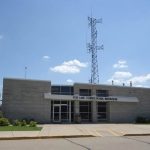 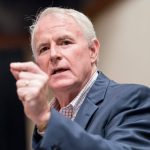