Sentenced to house arrest, the felonious attorney can only stare at the walls of his Bay View duplex for six months. 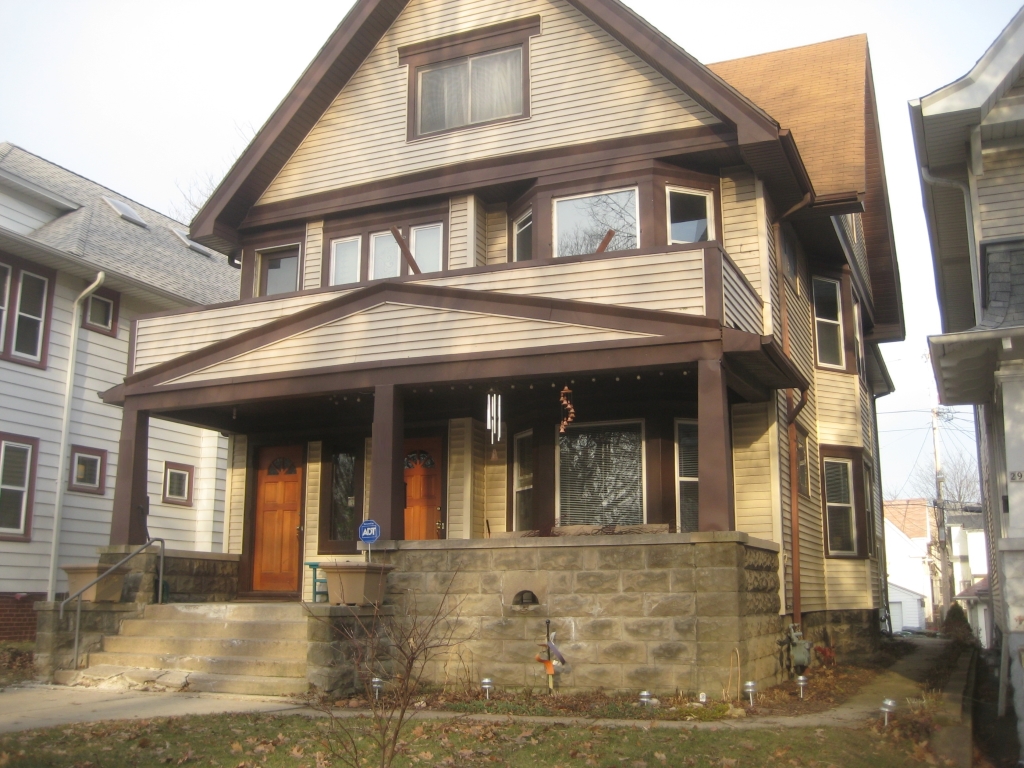 Suspended attorney Harvey Jay Goldstein told Federal Judge Lynn Adelman at his sentencing hearing early this month that “I got involved with people who had a different agenda, and I wasn’t strong enough or smart enough to walk away.”

He was referring to an arson-for-hire case in which he collected over $40,000 in fees for a fraudulent insurance claim filed by a client. It didn’t help matters that Goldstein lied to investigators about his involvement in the case after his co-conspirators revealed his role.

Although he faced a penalty of $250,000 in fines and up to five years imprisonment, Goldstein was sentenced by Aldelman to six months of home confinement. So until September, the Marquette Law School grad (1977) will stare at the four walls of his rented South Side duplex.

“House Arrest!” — Next to exile, it is surely the most romantic of punishments. Fellow house arrestees include such recent notables as Martha Stewart, Paris Hilton, Lindsay Lohan, Dr. Dre, not to mention Galileo Galilei, who remained under arresti domiciliari for nine years, until his his death in 1642. That would be a long time, even in an Italian villa.

Goldstein’s home on S. Logan Ave., by contrast is a far cry from the opulent estate of Stewart in Bedford, New York, or Galieleo’s villa outside of Florence. Still, it is a far, far better place to be than a 4′ x 6′ cell in a Federal prison.

Shall we strap on our electronic monitoring devices and see how Bay View‘s latest inmate is doing?

Goldstein has been using the south side address since late 2011, after his Fox Point home on Suburban Court was foreclosed by the bank. Since then he has had judgments of over $10,000 levied against him by a number of creditors. He still owes the Office of Lawyer Regulation some $6,593 in fees relating to the 2010 suspension of his law license for “converting” (stealing) over $70,000 from three estates to finance personal expenditures and real estate investments.

Additionally, Goldstein will have to pay restitution to the insurance company of over $40,000 in the federal case, but he can do that at the rate of $100 per month. He will finally discharge his debt some time after his 100th birthday, and then can truly enjoy his golden years.

With money tight, and great demands on what he has, Goldstein resides in a duplex that he does not own. It was bought in 2011 for $279,000 — a rather eye-catching number for a South Side home.

But the real estate listing from the time of the sale shows this is not your everyday Laverne and Shirley duplex.

Rather than the cinderblock and iron bar interior design so favored by designers of federal prisons, the Goldstein unit is decorated with “natural woodwork throughout, coved ceilings, blt-in china cabinets, blt-in bookcase & leaded glass. Hardwood floors under carpet.”

Why, it sounds quite appealing. Martha Stewart’s Cantitoe Corners estate in Bedford, New York has nothing on it, save for 153 additional acres, the Winter House, the Summer House, the Maple Avenue House, a tenant’s cottage, and grey stone stables for her Friesan horses, none of which would fit on Goldstein’s 35′ x 129′ lot, which is already crowded with a 26′ x 53′ home and a 20′ x 20′ garage.

Of course, all of these diversions might have provided a temptation to Goldstein. Look what happened to Martha — she rode around her property on a 4-wheel Kawasaki Mule, and even slipped away to attend a yoga class. That cost her an additional three weeks home confinement when the judge found out.

The assessor took a look at the place later that year, and “noted drain tiles repaired along 4 walls. Also a sump pump installed. Per owner no more leakage problems.” It’s nice to know that inmate Goldstein will not have damp basement problems troubling him during his confinement this summer.

Fun Fact: At the time of his sentencing, it was reported that Goldstein had no plans to regain his law license, either here or in Florida, where he is disbarred. He still held his real estate license, though.

However, the real estate license was suspended on February 27th, due to his conviction, not that Goldstein would have been able to show a lot of properties while incarcerated in his own dwelling. 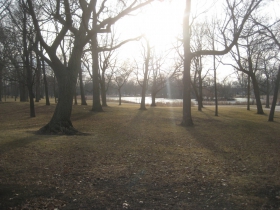 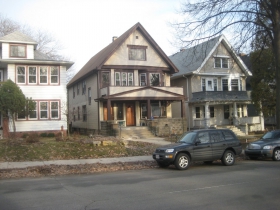 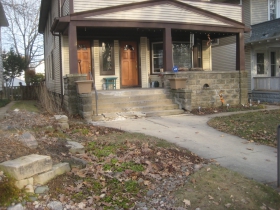 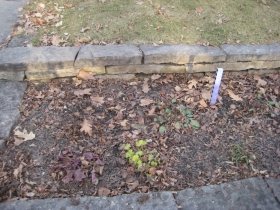 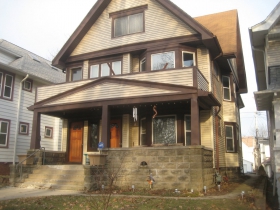 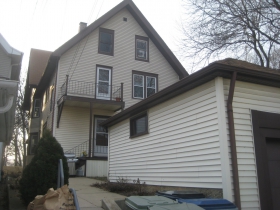 How Milwaukee Is It? The residence is 4.7 miles from City Hall and 141 miles from the Oxford Federal Correctional Institute.