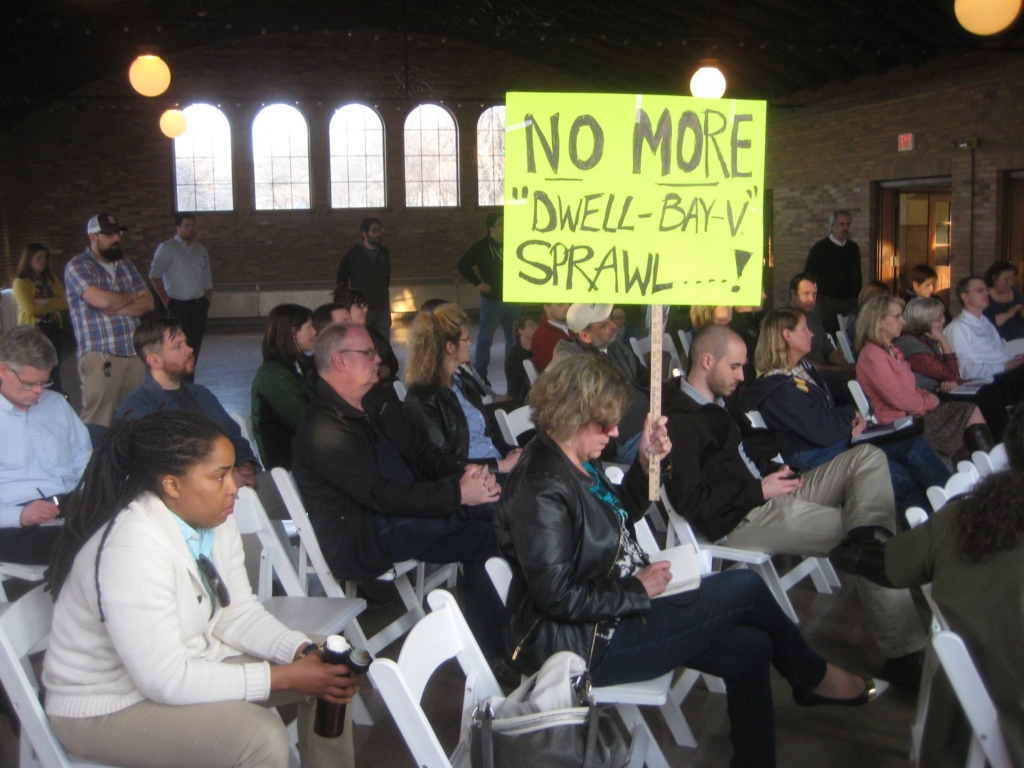 During the neighborhood meeting one resident held a sign that said, “NO MORE ‘DWELL-BAY-V’ SPRAWL….!” Photo by Michael Horne.

Sorry folks — the only renderings we have for a proposed Bay View development at 2202-2206 S. Kinnickinnic Ave. are of a similar project in Indianapolis, so there is not much to go on visually at this time. Indianapolis-based Milhaus Ventures’ Jeremy Stephenson and Milwaukee’s WIRED Properties’ Blair Williams say it’s too early in the process for that, even though they are already “up to Scheme Six” in their tentative plans to develop a former industrial site at the northwest corner of Bay View into a $40 million, 307-unit mixed use development. The development would also encompass two parcels of land, 2151 S. Robinson Ave. and 2181 S. Robinson Ave., the site where the now-defunct Sweet Water Organics was located.

The financing is in place for this new development, 40 or so neighbors were told at a meeting at the South Shore Park Pavilion yesterday. But there are still uncertainties that must be addressed before the architects can come in and do their renderings, attendees were told:

So, why this site?

It’s a historic industrial site, and vacant. “It’s hard to find a parcel of its size off-street,” we were told. The principal traffic is semi trailers, yet the location is surprisingly close to vital S. Kinnickinnic Ave. The development of 3-4 stories over one level of parking would be yet another “Gateway” for a neighborhood that seems to know no limit to them.

The developers are having their engineers take a look at the two existing buildings on the site. The one on the south has “a dynamic steel structure” that could provide an element in a future design scheme, Stephenson said. The building to the north, formerly Sweet Water Organics, has interesting clerestory windows. “We could possibly reuse the Sweet Water site,” attendees were told.

What would be new?

Any plan for the site will “bring substantial critical mass” to the neighborhood, along with “incredible tax base.”

Milhaus “likes old neighborhoods in the Midwest,” like its proposed Indianapolis headquarters, Stephenson noted. The firm was founded in 2011 by four partners. Today it has over 30 professionals on staff. The firm announced in March that it would be moving to an 8,900 square foot development in an old industrial building, tripling its space, and showing its commitment to old Midwest neighborhoods. “Fletcher Place,” the firm’s new Indy home in an 1876 factory, has a “Very Walkable” and “Good Transit” Walkscore.

In November, the firm took out permits for a new $61 million mixed-use project in Memphis. Another development, AMP, will be in an old electric factory in Louisville [Walk Score 63]. Milhaus is also an early entrant in the Oklahoma City market with development it calls Midtown. [Walk Score 70].

“Oklahoma City is in some ways ahead of Milwaukee in its urban ring development, but in other ways it is behind Milwaukee,” Stephenson said, in that it lacks the diversity of neighborhood, retail and social experience (with which this city abounds). A review of the firm’s projects shows a commitment to New Urbanism principles. Its “Artistry” building in Indianapolis “is a creatively revitalized” property offering offices and residences, and is the spot in Circle City “where your life becomes a work of art” as The Artistry website notes. The page is illustrated with a bicycle, and the development has a Walkscore of 90.  These guys know their demographic. They are their demographic.

“Bay View is a dynamic food and beverage, dynamic and evolving small-shop retail environment,” said Williams of WIRED. “Kinnickinnic turns in to Water St. and into Brady — it’s one of the longest such stretches [of vibrant urban life] in the country.”

“There is an impressive strength of community here,” he added. Williams cited his work with the Mequon Town Center, the new Main Street in Oak Creek and the truly-urban Cornerstone and Ravenna projects in Shorewood as part of his credentials. It is likely part of the reason why he was able to access the outside capital that appears to be essential for real estate development here these days, and why Milhaus was drawn to the Milwaukee native as their partner here.

An Atlanta-based developer recently proposed a redevelopment of the Gallun Tannery site that would also bring outside money here in big chunks.

The fact that such quantities of capital can be secured without a lot of rigamarole is, if sustainable, truly good news for Milwaukee.

Further neighborhood meetings will be scheduled on the development.

As a Detailed Plan Development, the project will also be considered by the City of Milwaukee Plan Commission, the Zoning, Neighborhoods & Development Committee of the Common Council, and the full Council as well.

The developers will entirely use private money for the project. There is no plan to ask for tax incremental financing 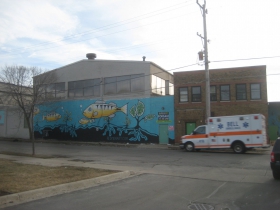 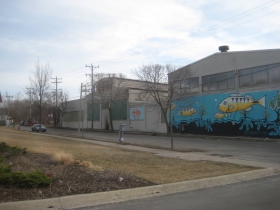 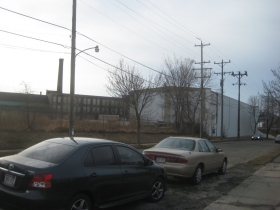 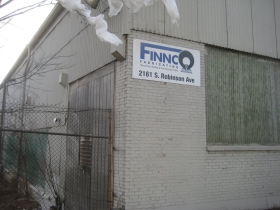 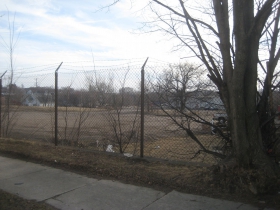 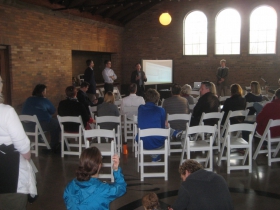 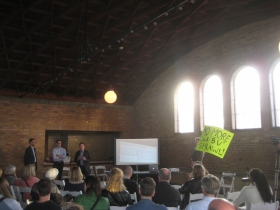 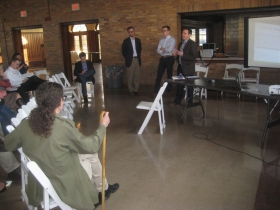 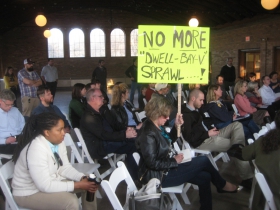 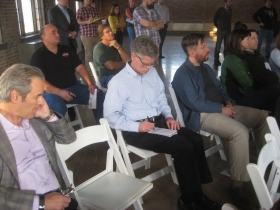 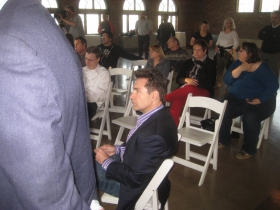